When Will Unspeakable Crime Season 2 Premiere on Oxygen? 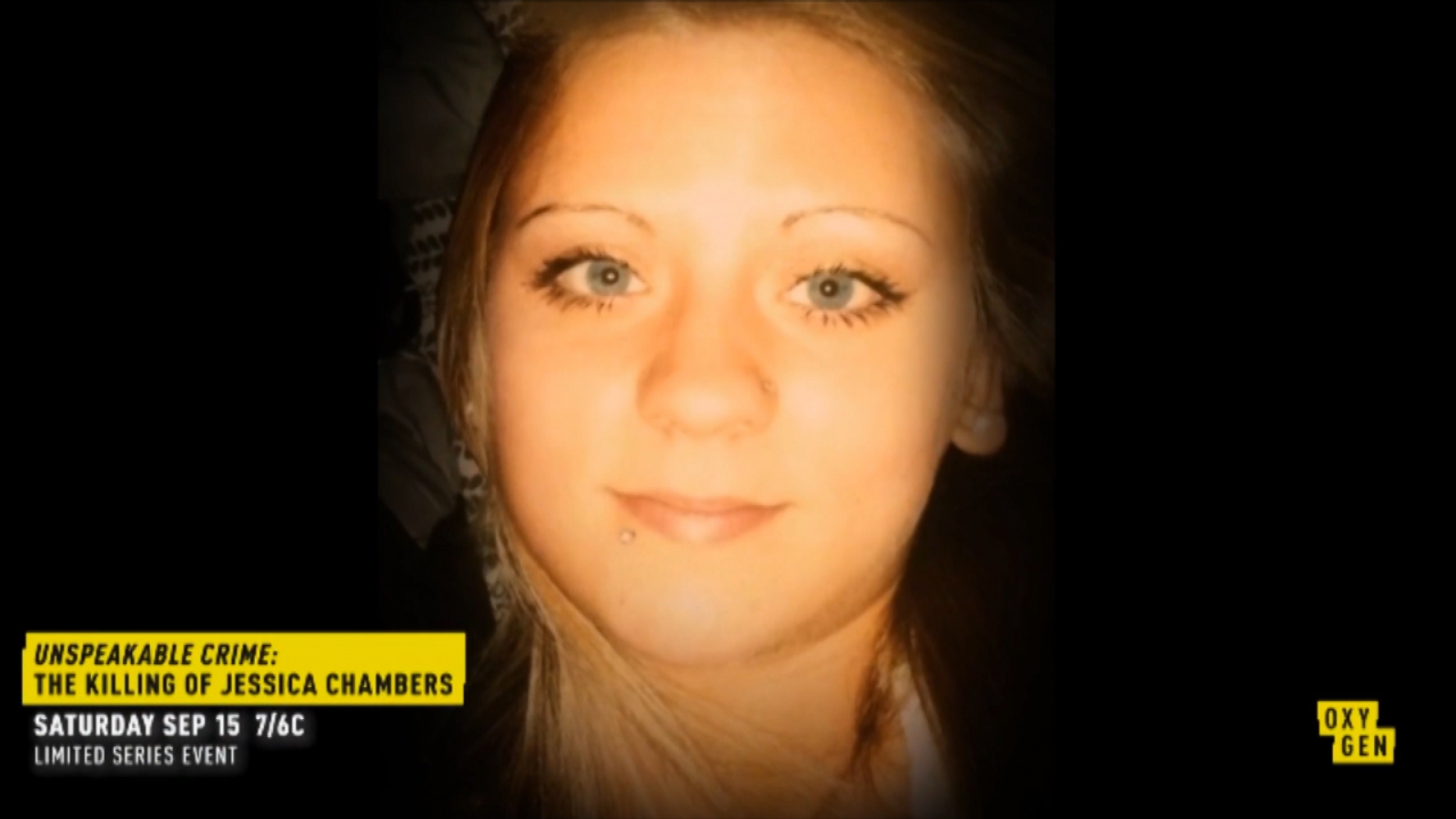 Unspeakable Crime: The Killing of Jessica Chambers is a show created by renowned filmmaker Joe Berlinger, Buzzfeed Solutions, and Wilshire Studios. It is produced by Alison Bengston and consists of seven episodes. The Academy award-nominated documentary director (Berlinger was nominated with Bruce Sinofsky for Paradise Lost 3: Purgatory) helms the show with expertise by providing the viewers with an interwoven narrative that sheds light on the tragic and horrific death of Jessica Chambers. Berlinger most recently directed the Netflix docu-series Conversations with a Killer: The Ted Bundy Tapes.

This true-crime documentary is a gripping narration of the controversial and complicated life of Jessica Chambers, who was killed at the tender age of 19. Berlinger was inspired to conceptualize the series after a breakthrough achieved by an investigative reporter, Katie J.M. Baker, whose investigations helped people to get a clear picture of what had happened to the featured victim.

This gritty docu-series gives a detailed insight into the chain of events that occurred before and post the death of Jessica, thus enlightening the viewers as to what led to the gruesome murder of the young girl in December 2014. Jessica was doused with gasoline and burnt to death. Unspeakable Crime also gives the details of the trial of Quinton Tellis, a black guy who was the prime accused in this sensational case.

The series had its season premiere on September 15, 2018, on the Oxygen Network. Now, the question arises: will there be an Unspeakable Crime: The Killing of Jessica Chambers season 2? We will delve into that question, but first, let’s quickly look into the details of the series.

Unspeakable Crime Cast: Who’s in it?

Since the show is a narration of a real-life incident, the cast of the show includes real people connected with the murder of Jessica Chambers. We meet investigative reporter Katie J.M Baker, alongside other prominent figures related to the case, including Therese Apel and Beth Karas. They provide insights on the crime and its further investigation.

The show features first responders and eye witnesses of the incident as well. Through their interviews, viewers get an account of an incident that shook the whole nation.

What is Unspeakable Crime about?

Unspeakable Crime: The Killing of Jessica Chambers is a narration of the murder of Jessica Chambers and the sequence of events that led to this brutal slaying. It also tells viewers what happened after her death. Joe Berlinger was inspired by the reports of the investigative journalist Katie J.M. Baker, who made a dedicated attempt to find the real story behind the incident. So, he decided to use this source material and transform it into a detailed season 1 which would help the common public to get complete details of the much-talked-about case.

In December 2014, Jessica was burnt to death after being doused with gasoline and set on fire. First responders to the scene observed that she had horrific burns all over her body. It was further noticed that a flammable liquid had been poured on her body. A trace of the same liquid was also found inside her throat. The incident occurred at 8:10 AM on December 6, 2014. Jessica passed out the next morning after failing to recover from the fatal injuries.

The show also talks about the details of the local young black lad Quinton Tellis, who was considered as the prime suspect in the case. The story took an ugly turn after Quinton Tellis rejected the allegations against him and pleaded not guilty. This created a racial tension after black men all over the world felt that Quinton was being targeted and charged with fabricated allegations.

They felt that the cops had not done injustice to Quinton and he was denied a fair trial since he was an African-American. The series ends as the attorneys try to figure out whether Quinton Tellis is innocent or not.

Unspeakable Crime has many layers, each of which has been created with the intention of finding the truth and rendering justice to the young woman who lost her life at a very early age. Jessica was a small-town girl who had a lot of secrets and mysteries around her.

Unspeakable Crime Season 2 Release Date: When will it premiere?

Unspeakable Crime: The Killing of Jessica Chambers season 1 premiered on September 15, 2018, on Oxygen Media. After airing seven episodes, it concluded on October 20, 2018.

As is the norm with most docuseries, they rarely ever get revived for further seasons and that may also be the case with Unspeakable Crime since it is pretty much succinct in its narration.

If it does get an order for another season though, it may be to shed light on another such unspeakable crime that ended up shocking the world. Until there is a confirmation from the network, we will assume Unspeakable Crime season 2 to be cancelled.

The trailer for the intriguing series created on the complex murder of Jessica Chambers can be watched below. The first season is available on Prime Video.