When Will Unsung Return to TV One? 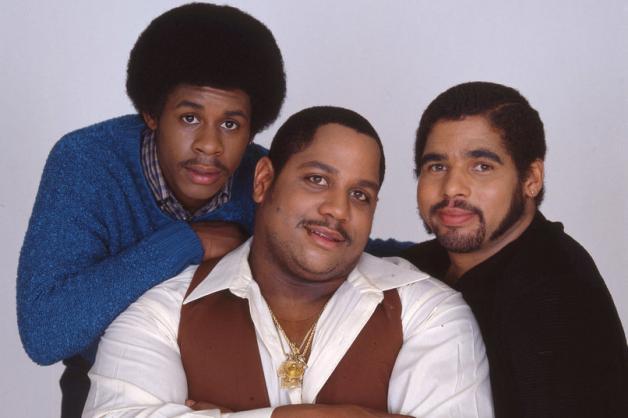 TV One’s decade-long prestige of putting out excellent content that mashes investigative journalism with the world of pop culture and showbiz was especially bolstered in 2018 by its new release Uncensored, two back-to-back seasons covering up legends such as Snoop Dogg and K. Michelle.

The premiere night for its first season also hit the career-best record viewership for the cable network. But behind this feat, as well as the credits of garnering a gross sum of more than four million unique viewers in a scoop only from February-June, is the contribution of the channel’s most reliable and long-standing series, Unsung.

In 2018, parallel to Uncensored, Unsung also received two seasons (its 12th and 13th respectively) in February and May 2018. Like Uncensored, Unsung follows celebrity lives through their personal introspections and candid interviews through its weekly episodes in each 9-episode season, except in this case, as the title itself clarifies, the celebrities are singers and songwriters from the previous era of music when classic soul and R&B as a genre trend was at its peak.

The show was then again renewed for a 14th season, which debuted in March 2019, followed by its recommissioning for yet another installment. Read on to know everything about Unsung season 15.

Unsung Cast: Who’s in it?

As the label of a docuseries already makes it obvious, there is no ensemble cast in Unsung. The star power of the show instead draws from the sheer popularity of these artists. Even though they reigned in a bygone decade, most of them still retain a dedicated fanbase.

The cast, therefore, solely depends on which musicians or bands are featured in the seasons. Doubtless, as the show’s pedigree attests, we get to see some faces from the contemporary R&B scene guest-starring too.

What is Unsung about?

Unsung has a very defined thematic orientation and a target niche group to address. The docuseries does not profile just any music artist, but R&B and soul musicians from the last era of old R&B, that is, chiefly from the 70s to the 90s. Most (if not all) of these artists have had a similar career trajectory, reaching the top tens of billboards consistently at the peak of their career, and then falling into relative obscurity with the new millennium.

Many of them did not find water in the contemporary R&B scene, either. So unlike many other faux-docuseries TV specials, Unsung covers the themes of music’s evolution through one year to the next, alongside the personal struggle of these artists. As the genre of R&B is invariably associated with the African-American community, a majority of the artists and the viewer base come from this community too.

We have witnessed the show covering stalwart artists such as Will Dowing and Michel’ le, but most of all – the legendary B.B King and his rise from an impoverished life of a Mississippi cotton field to the zenith of stardom.

Season 14 is seen following the rise and turbulent career of R&B vocalist and rapper Lloyd. It also sheds light on the rise and career of R&B vocalist and Hip Hop artist Adina Howard while taking us through the highs and lows in the lives of Polynesian R&B/Pop group The Jets, Gospel and R&B singer-songwriter Shirley Murdock, vocalist and songwriter Crystal Waters, Gospel & R&B singer-songwriter Glenn Jones, R&B/Soul and Gospel vocalist Kenny Lattimore, and Gospel singer Tasha Cobbs-Leonard.

Naturally, the expectations and hype for a new season are high, and we will see more such legendary figures added to Unsung’s already expansive showcase of more than 100 artists and bands over the last 14 seasons.

Season 15 will follow the same premise. The NAACP Image Award for Outstanding News/Information nominee will continue to document the lives of iconic musicians whose true stories are yet to be explored. Through first-hand accounts, interviews with family and friends, and archival footage, each episode tells us an interesting story of a life, after several challenges, that finally managed to gain a place in the spotlight.

Unsung Season 15 Release Date: When will it premiere?

You can check out the official preview trailer for season 15 below: