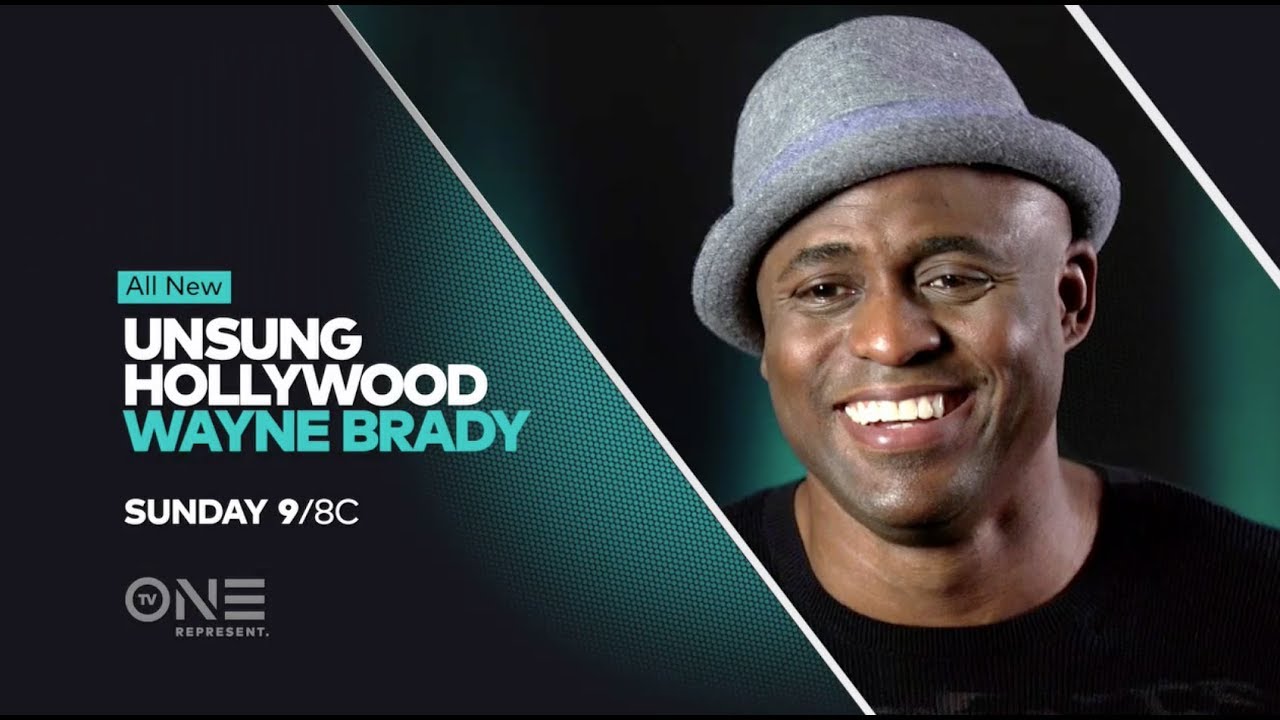 Unsung Hollywood Cast: Who’s in it?

Season 5 of ‘Unsung Hollywood’ starts with the story of The Best Man, an iconic African American film. This film was the debut of director Malcolm D. Lee and featured many unforgettable characters, an extremely talented cast and a really great soundtrack. However, in one of those twists of prejudice and othering, it was marketed as a “black film” despite having a storyline with universal appeal. As a result, it never managed to garner the mass appeal that it should have had.

These documentary type series which offer the audiences an almost authentic and in-depth behind-the-scenes look at their favourite celebrities have become all the rage in recent years. These are a departure from the old-style documentaries which could be dry and overly academic. What this kind of programming offers the viewer at home is the chance to get a behind-the-scenes and an in-depth look at influencers, cult classics and other important pieces of modern history in a much more easily palatable form. In the tradition of such docu-series television shows, ‘Unsung Hollywood’ has managed to occupy a fairly central and popular location in the audience imagination.

Unsung Hollywood Plot: What is it about?

‘Unsung Hollywood’ focuses on and profiles the unseen and unheard (at least by the masses) artists and films of Hollywood. Some of the most talented and versatile artists tend to get sidelined or end up with a limited sphere of influence or exposure simply because they are seen as “black”. These black celebrities and iconic films are, however, extremely influential in the African American communities and deserve a wider mass appeal. And that is precisely what ‘Unsung Hollywood’ has been doing.

The series features hour-long episodes that combine archival clips and contemporary performances with genuine behind-the-scenes footage in order to bring the stories to life. The show also interviews the subjects as well as the people around them, family and friends, and people they work with, to bring us the most accurate possible version of events. Some of the episodes take in-depth looks into such influential films and television shows such as “What’s Happening!” and “Cooley High” giving them their due credit for the influences they have been. The other thing this show manages to do, especially as a broader appeal television program, is to bring often marginalized content or artists with potential universal appeal, like The Best Man, for example, out of the margins and to move them into a more mainstream location in audience imagination and conversations. This might, finally, afford marginalized and mislabeled programming, films, and artists the acclaim or appreciation they have always deserved.

Unsung Hollywood Season 6 Release Date: When will it premiere?

‘Unsung Hollywood’ Season 5 premiered on October 7, 2018. After a fairly successful run of five long years, audiences are eager to know whether there will be a season 6 and if there is, when it is likely to premiere. But since its last season, there haven’t been any news of whether or not the series has been renewed for the sixth season. As a result, there is no way to tell when the new season will go into production and when it would be likely for it to release. If it follows its previous seasons’ schedule for release, we can expect ‘Unsung Hollywood’ Season 6 to premiere sometime in October 2019. We will update this section as soon as we find some information.

Since no official announcement has been made, we do not have a trailer for ‘Unsung Hollywood’ Season 6. But here’s a clip from season 5 of the show: