Will There be an Until Dawn Season 2? 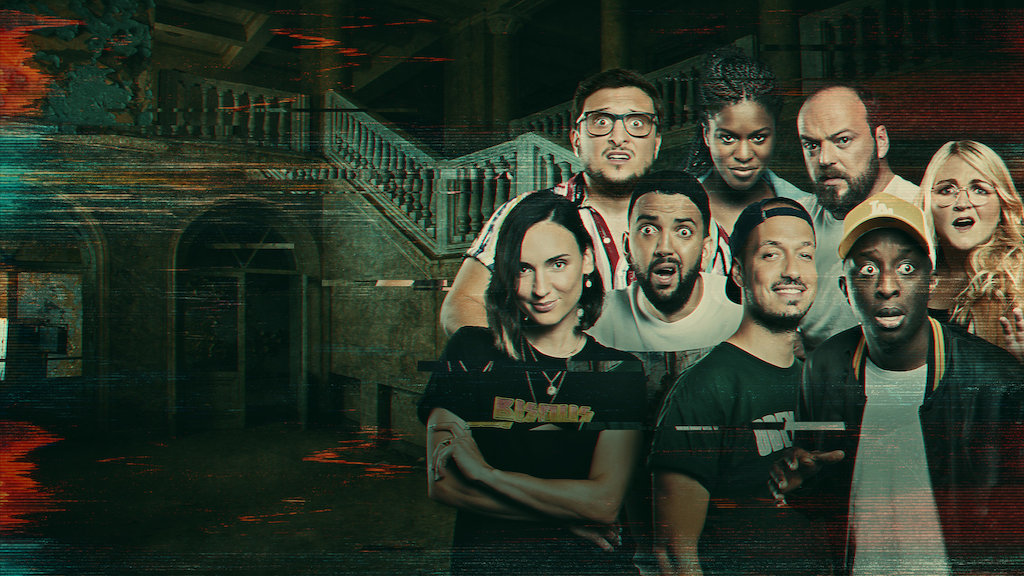 ‘Until Dawn’ is a French horror-comedy reality show that follows three famous comedians, as they spend their night on a haunted location, performing various tasks. The one who survives the night without losing their mind, wins.

Season 1 of the show has been creating a lot of buzz for its unique concept. If you’re among the ones who sit for hours watching funny horror pranks on YouTube, ‘Until Dawn’ is a perfect show for you. And in case you have already seen the show and wondering whether there will be a ‘Until Dawn’ season 2, here’s everything we know.

What is Until Dawn About?

‘Until Dawn’ is what you get when you mix horror and goofy humor. Three comedians pull an all-nighter in some of the most haunted locations in France. Yeah, sounds pretty basic. What makes ‘Until Dawn’ different from paranormal reality shows like ‘Buzzfeed Unsolved: Supernatural,’ ‘Ghost Hunters,’ and ‘Ghost Adventures,’ is the fact that these comedians not only spend the night but also perform various tasks while they are stranded on location.

No matter how grave or scary the situation is, you can’t take the humor out of a humorist. Therefore, some of the comedians grab the opportunity and prank their fellow cast members by using tricks like turning on the faucets, wearing a cape and running through the hallway, deliberately screaming to scare others, etc. While facing their fears, the comedians toy with the fears of others.

The show sees the comedians using the Ouija Boards, communicating with the spirits, running up and down the hallways, screaming for their lives after watching things fall and move on their own.

The aim is to outlast others and survive the thrilling adventure… UNTIL DAWN! The one who is the most scared of them all faces a punishment at the end.

Until Dawn Cast: Who is in it?

Since it’s a reality TV show, all the characters play themselves.

French YouTubers David Coscas and Raphaël Carlier, better known under their respective pseudonyms ‘McFly and Carlito’ are also a part of the show.

The other cast members include Jason Brokerss (‘Fary is the New Black’), Singer and YouTuber Lola Dubini, Comedian DJimo, Alban Ivanov (‘Inséparables’), Ornella Fleury (‘Supercondriaque’) and many others come together to explore the spooky locales across France.

French actor and comedian Bérengère Krief, known for ‘Bref’ and ‘Quand on crie au loup’ and Thomas Vandenberghe, famous for ‘Golden Moustache’ and ‘Uchronia,’ also appear on the show.

If the show comes back for another season, we expect a completely new cast of comedians.

Until Dawn Season 2 Release Date: When Will it Premiere?

As far as the next season goes, we don’t have an official announcement yet. Though considering the unique concept of the show, we would be surprised if it doesn’t get another season. If the show does get renewed, ‘Until Dawn’ season 2 can release sometime in January 2021. We will update this section as soon as we hear more.

Have enough motivation to scare yourself? Check out the trailer of Until Dawn season 1 here!