Untold Episode 2: What to Expect? 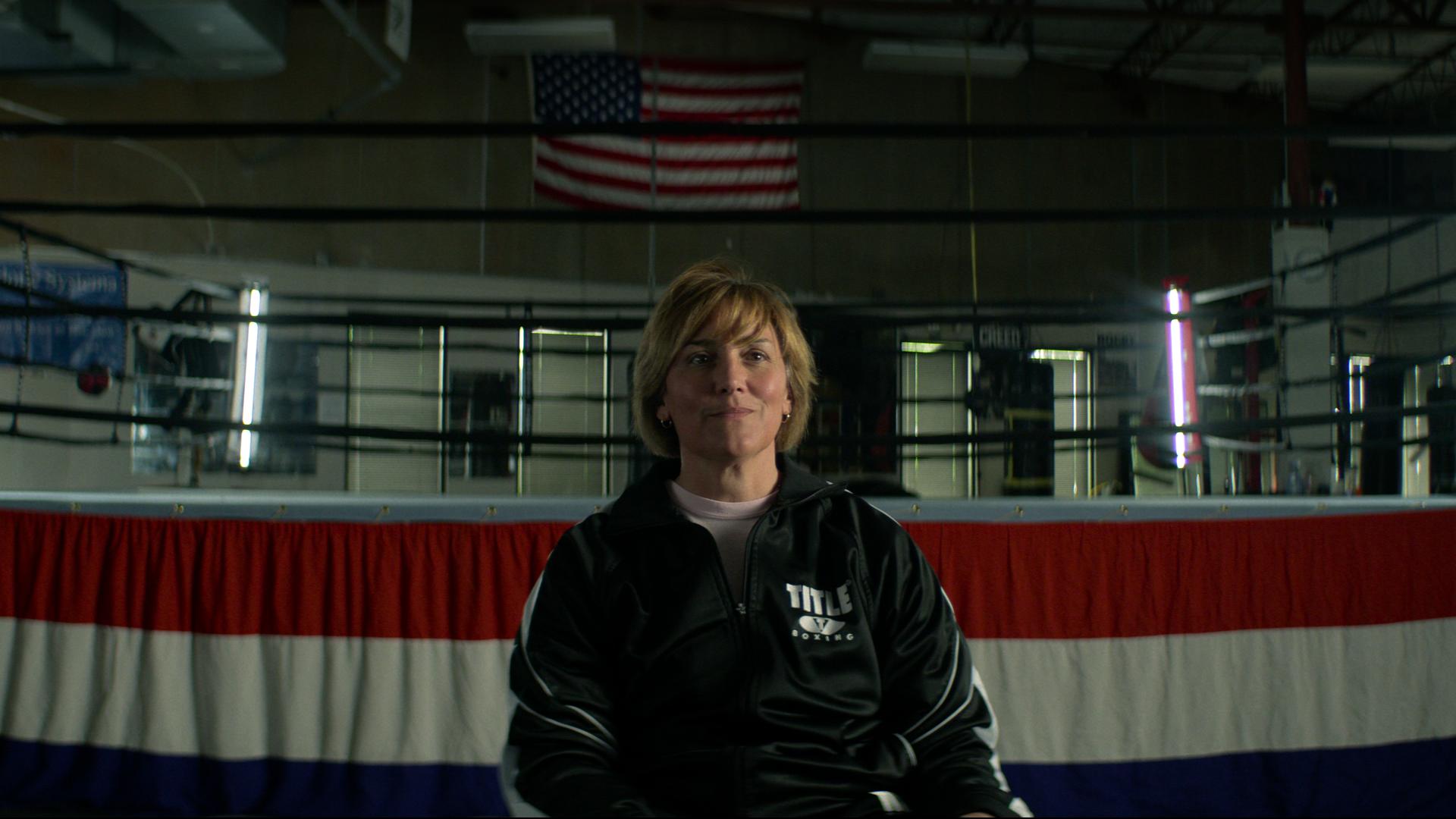 ‘Untold’ is a sports-based docuseries that focuses on various events and controversies in the world of sports, ranging from boxing to basketball. Each episode is a self-contained narrative that explores the sensitive issues through the eyes of those who were a part of it. The first episode shines a light on the infamous brawl at the NBA championship in 2004. There is more about that in the recap section. But here is all the information you will need before the second episode arrives!

‘Untold’ episode 2 will release on August 17, 2021, at 3 am ET, on Netflix. The first season consists of five episodes, with new episodes releasing every week on Tuesday. The first cycle will conclude its run on September 7, 2021.

Where to Watch Untold Episode 2 Online?

You can watch the second episode exclusively on Netflix. Since the series is a Netflix Original, you will need a subscription to the streaming service. The subscription plans vary depending on the number of devices you want to access the streamer through simultaneously. The basic monthly plan starts at $8.99, enabling users to watch their favorite shows and films on one screen. Those who want two screens can purchase the standard plan ($13.99), and for four screens, you will need the premium plan ($17.99).

The episode called ‘Deal with the Devil’ will put the spotlight on female boxer Christy Martin. Directed by Laura Brownson, the episode will document how Martin rose to fame. But behind the shiny persona was a troubled personal life as the famous boxer found herself at the receiving end of violence at home. She also survived an attempt on her life by her then-husband, James Martin.

The premiere episode is titled ‘Malice at the Palace.’ On November 19, 2004, a massive brawl broke out during the basketball game between Indiana Pacers and the Detroit Pistons. At the tail end of the NBA match, the Pacers were leading 97–82. When Ben Wallace attempted a layup, Ron Artest of Indiana Pacers fouled him from behind. This resulted in the former aggressively shoving his opponent, and a fight broke out between the players of the two teams.

After the fight was broken up, Artest was at the scorer’s table trying to calm himself down just when a fan supposedly threw a cup of beer at him. The matter escalated quickly after that as the pro basketballer charged at the fan. The game was halted there and then as the chaos that ensued engulfed players and fans alike. Almost 17 years have gone by since the incident.

In the interview segments, the players involved in the brawl talk about the effects of that fateful night. Although the incident itself was quite a difficult thing to process, the aftermath left a long-lasting impact. The way the media portrayed them continued to affect their everyday lives, and it took a long time for them to get back on their feet.