Will There be a (Un)Well Season 2? 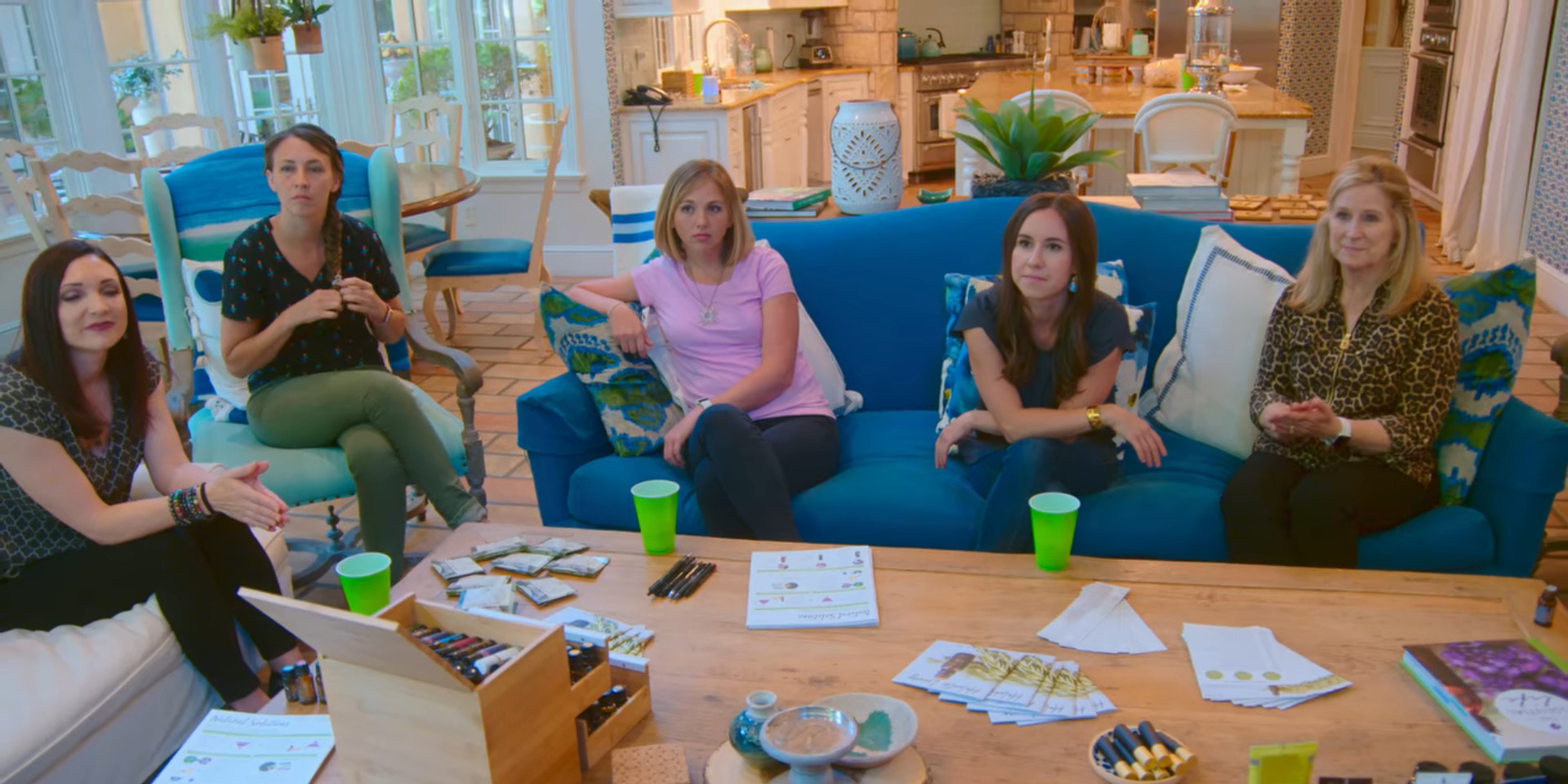 Netflix’s ‘(Un)Well’ is a docu-series that transports the viewers into the idiosyncratic yet interesting world of wellness, by giving the platform to several individuals who promote certain practices that claim to enhance or cleanse the physical, mental, emotional, spiritual, and various other dimensions of wellness. It delves deeper into the upsides and downsides of holistic wellness by serving as the mouthpiece for a few people who have suffered because of the lifestyle.

It falls along the same lines as Gwyneth Paltrow’s ‘The Goop Lap,’ but goes a step ahead by being insightful and two-dimensional. The first season garnered the attention of the viewers because of the unusual content but it also received flak from the critics for indirectly acting as a medium to boost quackery. So, now the question is: will there be a ‘(Un)Well’ season 2? Let’s find out.

‘(Un)Well’ season 1 premiered in its entirety on August 12, 2020, on Netflix. It consists of six episodes with a runtime of 55-60 minutes each. As far as another season is concerned, here’s what we know. There hasn’t been an official announcement regarding its renewal or cancellation from the streaming giant yet. However, the show’s controversial content has subjected itself to some rough scrutiny by both the viewers and the audiences.

On the flip side, there are a bunch of viewers who believe the show offers a fair examination of the lucrative wellness industry by giving the mic to both the promoters and the medical experts. If we look at the show’s reception from a renewal point of view, the traction that the show has been gaining might prompt Netflix to green-light another season. If renewed, we can expect ‘UnWell’ season 2 to release sometime in 2021 on Netflix.

Since the show dedicates each episode to a different alternative wellness cure, the cast isn’t fixed as it features experts from different fields who offer insight on the treatment. The series also features the confessions of the people who have dealt with the downsides of the practices. The first season features Dr. Eric Zielinski, a Chiropractic Doctor, researcher, and nutritionist who promotes essential oil therapy for healing. It also throws light on the practices of the calm and composed energy worker and healer, Sasha Cobra, who aims to heal her clients by using Tantra for attaining bodily pleasure. If renewed, season 2 might feature several interesting wellness practitioners and victims of the practices.

The Netflix docu-series puts the spotlight on the unconventional practices of various branches of the holistic wellness umbrella. Over the last few years, the wellness industry has grown tremendously and along with gaining success, it has also been subjected to claims of letting out conflicting information and misinformation into the market. Instead of taking a one-dimensional approach, the network rolls the dice by offering a double-ended view on the lucrative business.

The show uses the first-person narrative by giving the screen space to individuals on both sides of the debate. On one side, the pro-wellness advocates talk about the life-changing miracles of various wellness practices and products like essential oils therapy, bee sting therapy, tantric sex, advanced-level fasting, breast milk supplements for body-building, and Ayahuasca ceremony. On the other end, experts provide scientific and logical reasoning as to why the aforementioned practices promote medical misinformation and peddle pseudoscience that could have dangerous effects on the human mind and body.

The show also features the confessions of evidence-based critics, medical experts, and victims, who explain how people fall prey to the promised benefits of the lifestyle and suffer life-threatening side-effects and trauma. By discussing the controversial topics, the documentary series pushes boundaries but leaves the verdict in the hands of the viewers. If renewed, season 2 might showcase the pros and cons of more such practices.