Up and Vanished S02 is Coming to Oxygen. Here Are the Details. 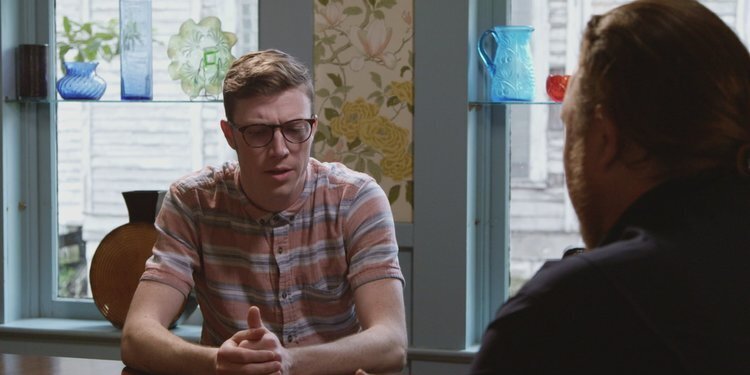 ‘Up and Vanished’ is a true crime show that puts the spotlight on real life missing cases that have been lying cold since years. It follows a team of investigative podcasters who delve into the intricate details of the lives of the people who have mysteriously disappeared, aiming to untangle the twisted mysteries and find the truth.

Produced by Propagate Content and Tenderfoot TV, the show is based on the eponymous investigative podcast, that actually helped in tracking down two criminals involved in a spine-chilling murder and conspiracy case, through ground breaking research and analysis. The first season of the show released as a television special in 2018 on Oxygen.

Since ‘Up and Vanished’ season 1 is an official continuation of the popular podcast, it received high ratings and was even loved by true crime enthusiasts. Because of its widespread acclaim, Oxygen renewed the show for another season.

Up and Vanished Season 2 Release Date: When Will it Premiere?

Although there hasn’t been an official announcement on the total number of episodes yet, it is confirmed that this season is going to have full-fledged episodes and not just an hour-long television special.

Who is the Host of Up and Vanished?

The show stars documentary filmmaker and podcaster Payne Lindsey as the host. He likes to call himself, “the millennial podcaster,” and is best known for cracking open the Tara Grinstead cold case on his podcast ‘Up and Vanished’ which has crossed over 340 million downloads. You may also know him  from the podcast ‘Atlanta Monster.’

What is Up and Vanished About?

Picking up where the podcast left off, season 1 of ‘Up and Vanished’ follows Payne Lindsey and his team, as they go back to Ocilla to investigate further into the arrest of Ryan Alexander Duke and Bo Dukes, who are charged with the cold-blooded murder and cover up of school teacher and former beauty queen from Georgia, Tara Grinstead, who went missing in 2005. The season makes use of reenactments to visually demonstrate the story. It features confrontations of the suspects, interviews of the family and friends of Tara, local eyewitnesses, police officers, detectives and Ryan Duke’s best friend.

The show might also feature more such cases. We will have to wait for an official update.

Up and Vanished Trailer

You can check out the preview of ‘Up and Vanished’ season 2 here!