Upcoming Allu Arjun Movie We Are Excited About 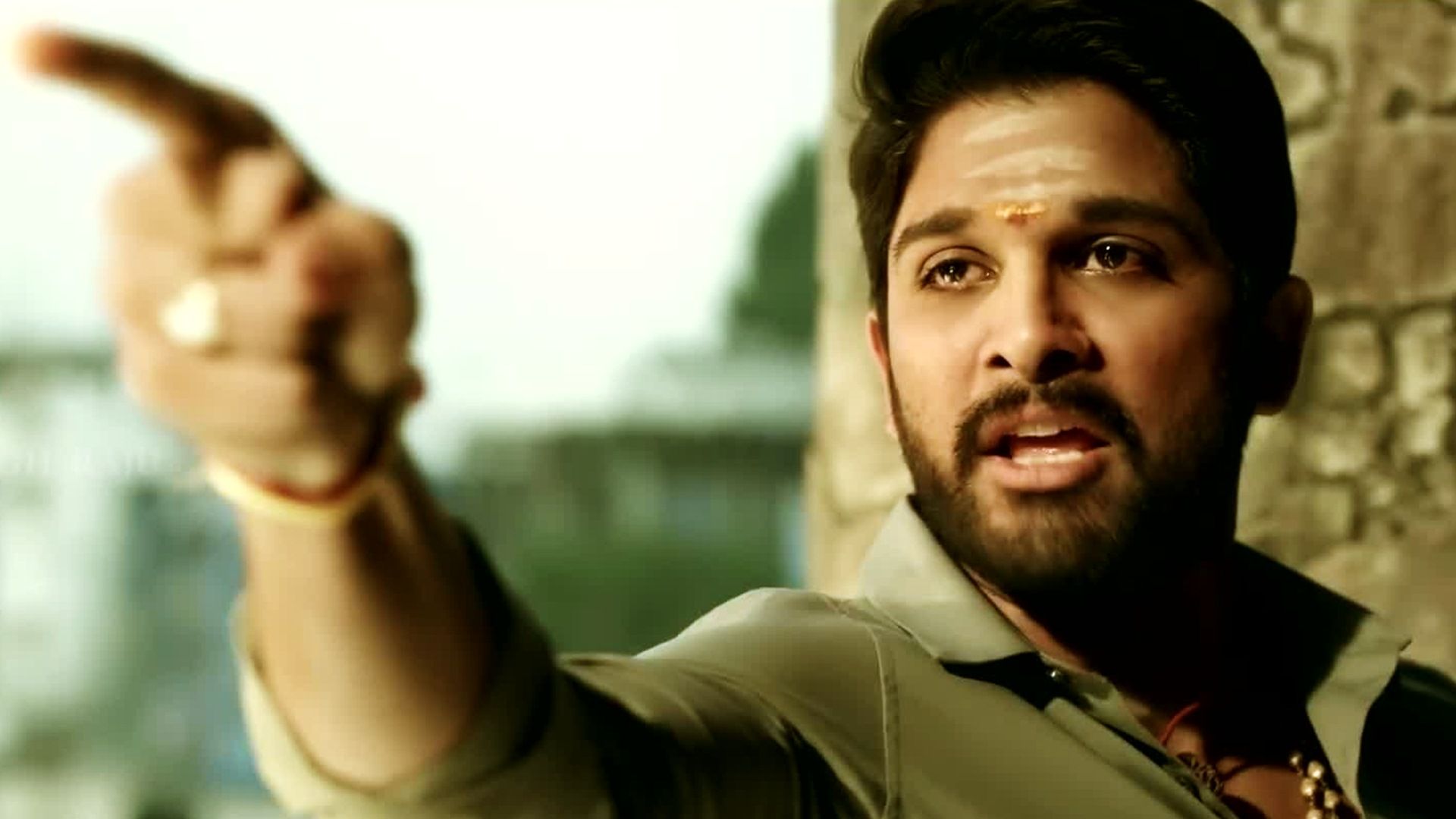 Allu Arjun is an Indian film actor who primarily works in Telugu cinema. After playing as a child artist in ‘Vijetha’ and as a dancer in ‘Daddy’, he made his adult debut in ‘Gangotri’. He then appeared in Sukumar’s debut film ‘Arya’. His role in ‘Arya’ was his breakthrough, earning him his first Filmfare Best Telugu Actor Award nomination and he won a Special Jury award at the Nandi Awards ceremony, two CineMAA Awards for Best Actor and Best Actor Jury and the film was a critical and commercial success.

He next starred in V. V. Vinayak’s ‘Bunny’ playing the role of Bunny, a college student. Critics praised his mannerisms and dancing. His next film was A. Karunakaran’s musical love story ‘Happy’. He then starred in Puri Jagannadh’s action film ‘Desamuduru’, in which he played the role of Bala Govindam, a fearless journalist who falls for a woman with a darker past.

His next film was Bhaskar’s ‘Parugu’, where he played the role of Krishna, a happy-go-lucky guy from Hyderabad who helps his friend to elope with his love, only to experience the wrath of the woman’s father and the emotional struggle he felt. After playing in a guest role in ‘Shankar Dada Zindabad’, he starred in Sukumar’s psychological love story ‘Arya 2’. He played the role of Arya, an orphan who is behaviorally sick in that he is consumed with possessiveness for his friend Ajay, who never accepts him.

In 2016, he collaborated with producer Dil Raju for the third time for ‘Duvvada Jagannadham’. In 2018, his film under the direction of writer turned director Vakkantham Vamsi, ‘Naa Peru Surya, Naa Illu India’ was released. In the film he acted as an Indian Army soldier who has anger management issues He has won five Filmfare Awards South and two Nandi Awards.

At this point, the question that might be circling your mind is what is the next Allu Arjun movie? Well, the good news is that we have a clear answer to that question. Here’s the upcoming Allu Arjun film scheduled to release in 2019. We can only hope that the latest Allu Arjun movie would be as good as some of his recent ones.

‘Sye Raa Narasimha Reddy’ is an upcoming Indian historical period war drama film directed by Surender Reddy and produced by Ram Charan on Konidela Production Company banner. The story is based on the life of freedom fighter Uyyalawada Narasimha Reddy from Rayalaseema. The film stars Chiranjeevi, Vijay Sethupathi, Jagapati Babu, Nayanthara, Tamannaah, Sudeep, and Brahmaji. There is a news doing rounds that Allu Arjun will also play an important role in this movie and news is doing rounds on social media that Allu Arjun has given green signal to act in this movie.

Filming began in Hyderabad on 6 December 2017. Amitabh Bachchan will make a guest appearance, and has allocated a three-day callsheet for the film. Set 10 years prior to the India’s first war of independence of 1857, ‘Sye Raa Narasimha Reddy’ is the story of a freedom fighter, Uyyalawada Narasimha Reddy, who revolted against the British.

Filming is to take place for war sequences in Georgia, and around 50 cr (US$7 million) is to be spent on war sequences. The soundtrack was composed by Amit Trivedi and lyrics by Sirivennela Seetharama Sastry. Orchestration and studio contracted by KAY-S. Philharmonic Orchestra.

The film is set to release on 12 April 2019 on the occasion of Ram Navami. The first teaser of the film is released on August 21, 2018. Chiranjeevi’s first look as Uyyalawada Narasimha Reddy was revealed on August 22, 2018. Sudeep’s character was revealed as Avuku Raja on September 1, 2018 and motion poster was released on the same day on account of Sudeep’s birthday. Amitabh Bachchan’s character first look and motion poster was released on October 11th on the occasion of his birthday.