6 Most Awaited Upcoming Bollywood Movies in 2017 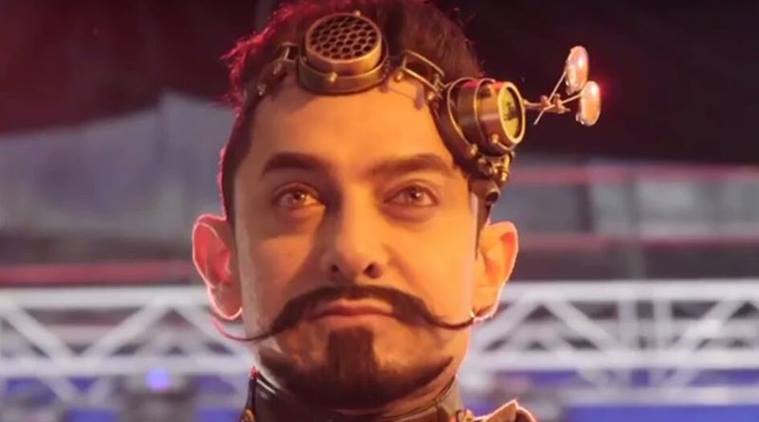 Bollywood hasn’t produced many great films in the first half of this year. Except for a few movies most of them were disappointing. Will anything change in the remaining second half of the year. We certainly hope so. Let’s look at some of the promising sounding upcoming Bollywood movies in 2017. 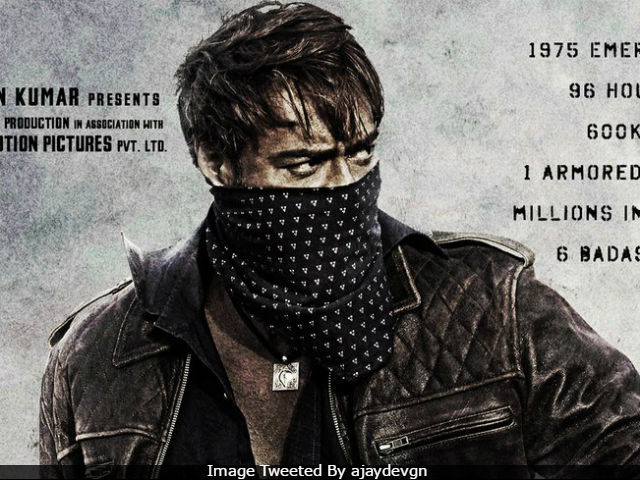 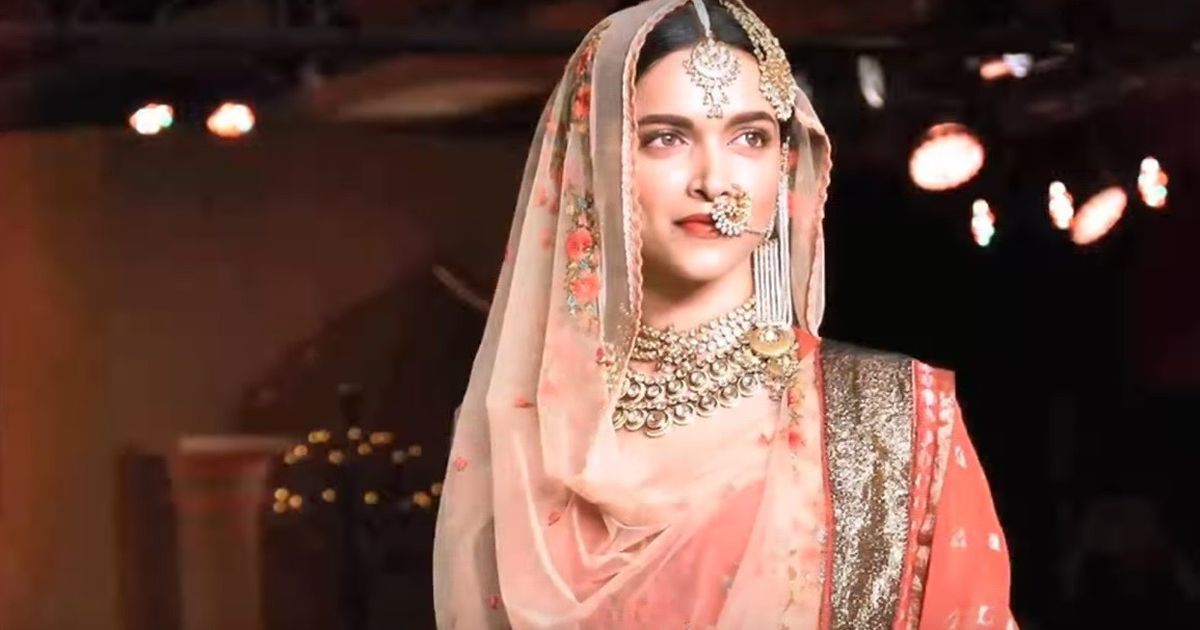 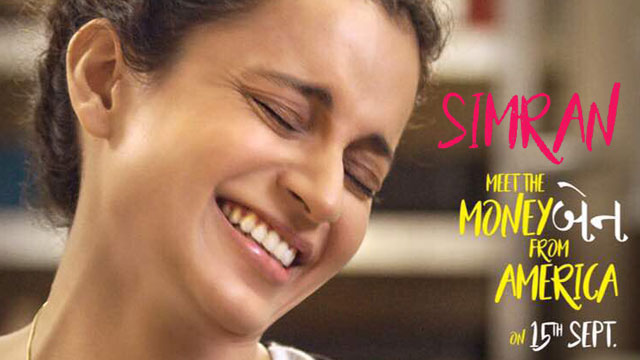