Upcoming Katrina Kaif Movies We Are Excited About 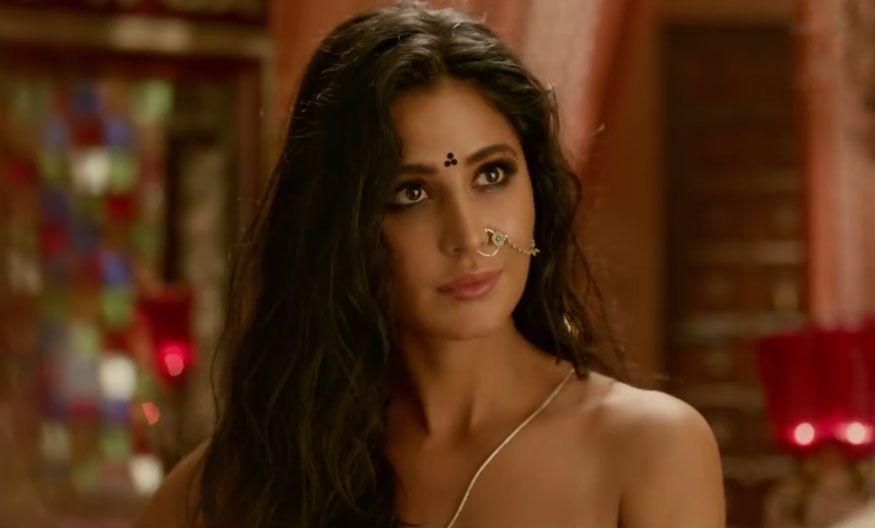 Katrina Kaif is an English actress who works in Hindi films. Born in Hong Kong, she and her family lived in several countries before she moved to London. She received her first modeling assignment as a teenager and later pursued a career as a fashion model. At a fashion show in London, filmmaker Kaizad Gustad spotted her and decided to cast her in ‘Boom’ in 2003, a critical and commercial failure. While filming in India, she received modelling assignments and established a successful modelling career. However, filmmakers were hesitant to cast her due to her poor command of Hindi. After appearing in the Telugu film, ‘Malliswari’ in 2004, she earned commercial success in Bollywood with the romantic comedies ‘Maine Pyaar Kyun Kiya ?’ in 2005 and ‘Namastey London’ in 2007. She followed with a series of box-office hits, but was criticised for her acting, repetitive roles and inclination to male-dominated films.

Her performance in the terrorism drama ‘New York’ in 2009 was better received, earning her a Filmfare Award for Best Actress nomination. After roles in ‘Ajab Prem Ki Ghazab Kahani’ in 2009, ‘Raajneeti’ in 2010 and ‘Zindagi Na Milegi Dobara’ in 2011, she received her second Filmfare nomination for her performance in ‘Mere Brother Ki Dulhan’ in 2011. Her highest-grossing films came with the spy thriller ‘Ek Tha Tiger’ in 2012 and its 2017 sequel, and the action thriller ‘Dhoom 3’ in 2013, all of which rank among the highest-grossing Indian films of all time. In addition to acting, she is involved with her mother’s charity and participates in stage shows. She is guarded about her personal life, which is a subject of media scrutiny, as is her background.

At this point, the question that might be circling your mind is what is the next Katrina Kaif movie? Well, the good news is that we have a clear answer to that question. Here’s the list of upcoming Katrina Kaif films scheduled to release in 2018 and 2019. We can only hope that the latest Katrina Kaif movies would be as good as some of her recent ones. 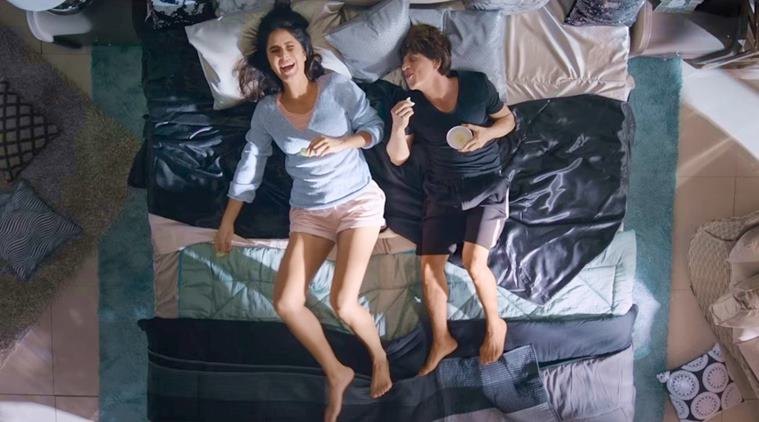 ‘Zero’ is an upcoming 2018 Indian Hindi-language romantic drama film, written by Himanshu Sharma and directed by Aanand L. Rai. It was jointly produced by Colour Yellow Productions and Red Chillies Entertainment’s Gauri Khan, and stars Shah Rukh Khan, Anushka Sharma and Katrina Kaif. It follows Bauua Singh, a short man from Meerut who, after having difficulty finding a marriage partner, finds a companion in Aafia Bhinder, a NASA scientist with cerebral palsy. However, leading superstar Babita also gets close with him, testing his first relationship. This love triangle takes them to far-off cities, and thrusts Bauua on an adventure to discover both his true love and completeness in a life lived to the fullest.

Produced on a budget of ₹200 crore (US$28 million), ‘Zero’ is Khan’s most expensive film. The film was conceived by Rai in 2012, after he was inspired by the superhero genre. Pre-production began in 2016. Initially titled ‘Katrina Meri Jaan’, ‘Zero’ went through numerous title changes before arriving at the final title in early 2018.

Principal photography of the film began in Mumbai on May 2017. It marked the last film appearance of Sridevi, who died shortly after completing the film. Filming concluded in 2018 at Orlando. The film’s soundtrack is composed by Ajay-Atul with lyrics written by Irshad Kamil, under the label T-Series. Zero is set to be released on 21 December 2018.

The film’s soundtrack was composed and produced by Ajay−Atul, with lyrics written by Irshad Kamil, Mayur Puri, and Vayu. The first song, ‘Mere Naam Tu’, was sung by Abhay Jodhpurkar and arranged by Ustad K. Shayan-Hussaini; other instrumentals include the Indian flute by Varad Kathapurkar and the Nylon guitar by Pawan Rasayli.

Recent media reports suggest that Fox Star Hindi had even went ahead to register the title with the producers’ association as ‘Bang Bang Reloaded’ since they had green lighted the sequel. They are likely to cast Hrithik and Katrina in the sequel as well and may soon begin the process once the script is locked.