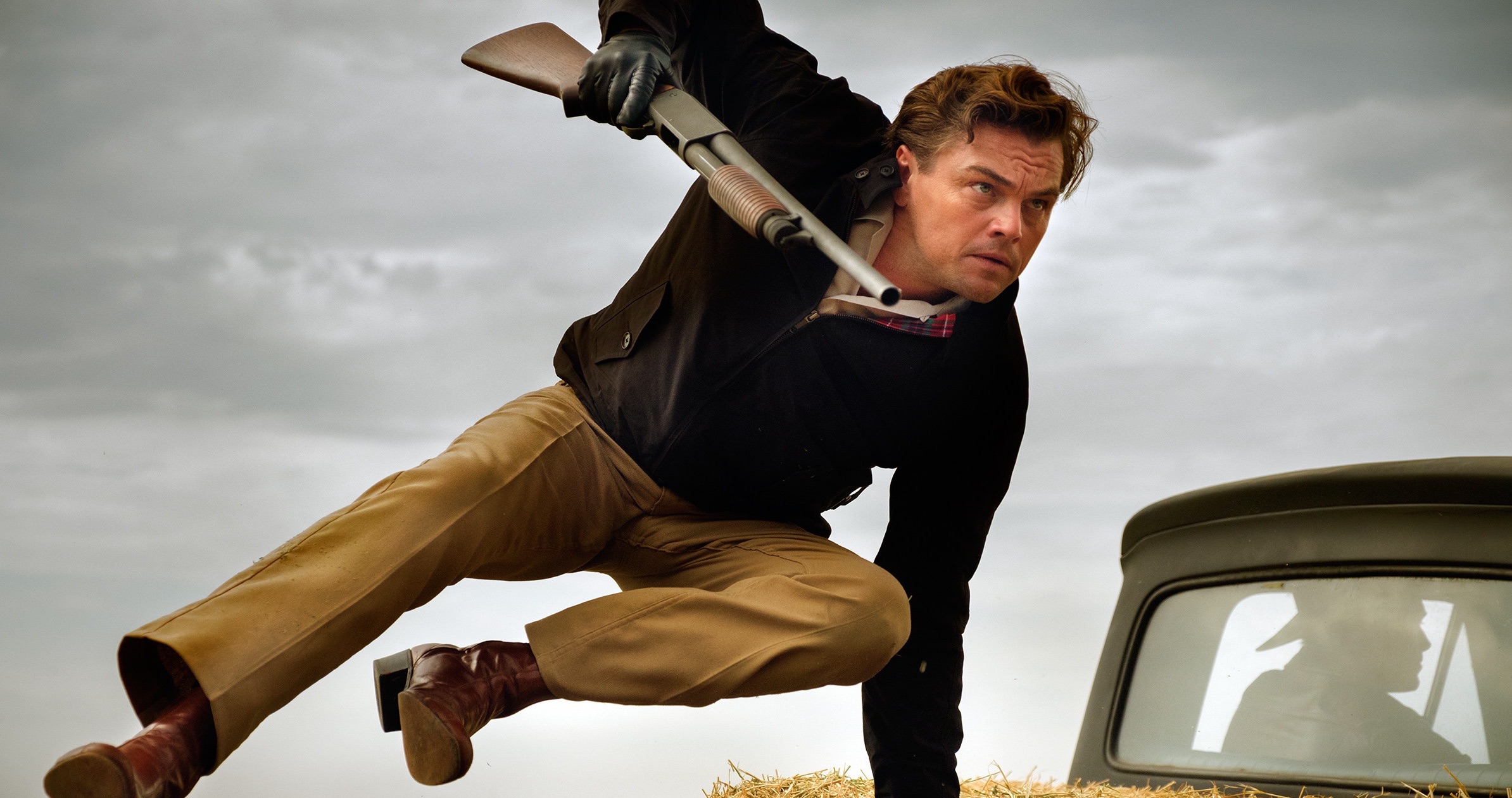 Leonardo DiCaprio began his career by appearing in television commercials in the late 1980s. He next had recurring roles in various television series, such as the soap opera ‘Santa Barbara’ and the sitcom ‘Growing Pains’. He debuted in his film career by starring as Josh in ‘Critters 3’ in 1991. He starred in the film adaptation of the memoir ‘This Boy’s Life’ in 1993, and received acclaim and his first Academy Award nomination for his supporting role in ‘What’s Eating Gilbert Grape’ in 1993. He gained public recognition with leading roles in ‘The Basketball Diaries’ in 1995 and the romantic drama ‘Romeo + Juliet’ in 1996. He achieved international fame as a star in James Cameron’s epic romance ‘Titanic’ in 1997, which became the highest-grossing film of all time to that point.

Since 2000, DiCaprio has received critical acclaim for his work in a wide range of film genres. His subsequent films include ‘The Man in the Iron Mask’ in 1998, the biographical crime drama ‘Catch Me If You Can’ in 2002, and the epic historical drama ‘Gangs of New York’ in 2002, which marked his first of many collaborations with director Martin Scorsese. He was acclaimed for his performances in the political war thriller ‘Blood Diamond’, the neo-noir crime drama ‘The Departed’, both in 2006, the espionage thriller ‘Body of Lies’ in 2008, the drama ‘Revolutionary Road’ in 2008, the psychological thriller ‘Shutter Island’ in 2010, the science fiction thriller ‘Inception’ in 2010, the biographical film ‘J. Edgar’ in 2011, the western ‘Django Unchained’ in 2012, and the period drama ‘The Great Gatsby’ in 2013.

Leonardo DiCaprio has always been regarded as one of the most versatile actors of the current generation, owing to the critical as well as commercial success his films have enjoyed through the years.  After finally getting his well-deserved Oscar for his performance in The Revenant, we are eagerly waiting to see what he does next. So, what is the next Leonardo DiCaprio movie? Well, you are at the right place. Here’s the list of upcoming Leonardo DiCaprio films and tv show scheduled to release in 2019 and 2020. 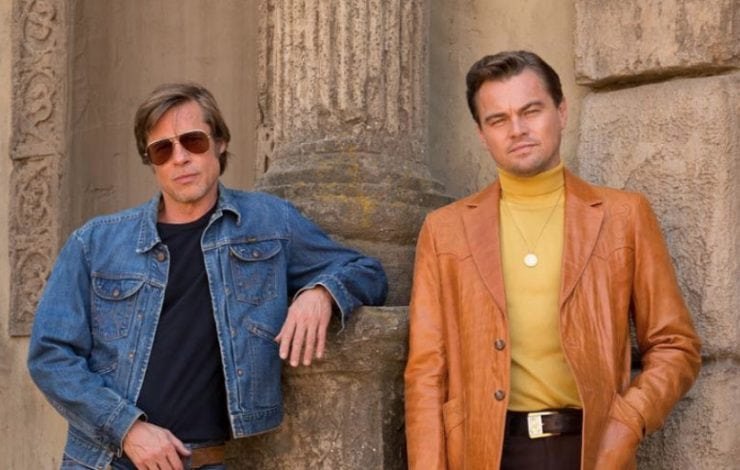 ‘Once Upon a Time in Hollywood’ is an upcoming mystery crime film centered on the Manson Family murders. The ninth film written and directed by Quentin Tarantino, stars Leonardo DiCaprio, Brad Pitt and Margot Robbie. The film is a British-American venture produced by Columbia Pictures and Heyday Films, and is the ninth directed feature film by Tarantino. The film is scheduled for release on July 26th, 2019.

Set in 1969 Los Angeles, California, ‘Once Upon a Time in Hollywood’ features an erstwhile famous TV actor named Rick Dalton (Leonardo DiCaprio) and his stunt double Cliff Booth (Brad Pitt) as they attempt to redeem themselves in a period in Hollywood in which they find it difficult to work since their times have changed. It just so happens that their pursuit of a second-go at fame coincides with the infamous Manson family murders – namely the murder of Roman Polanski’s pregnant wife Sharon Tate (Margot Robbie) and a handful of her friends in the Hollywood Hills. The film is expected to be released on August 9, 2019, coinciding with the 50th anniversary of the Tate–LaBianca murders. Principal production began on June 18, 2018, in Los Angeles, California and will wrap in November 2018. 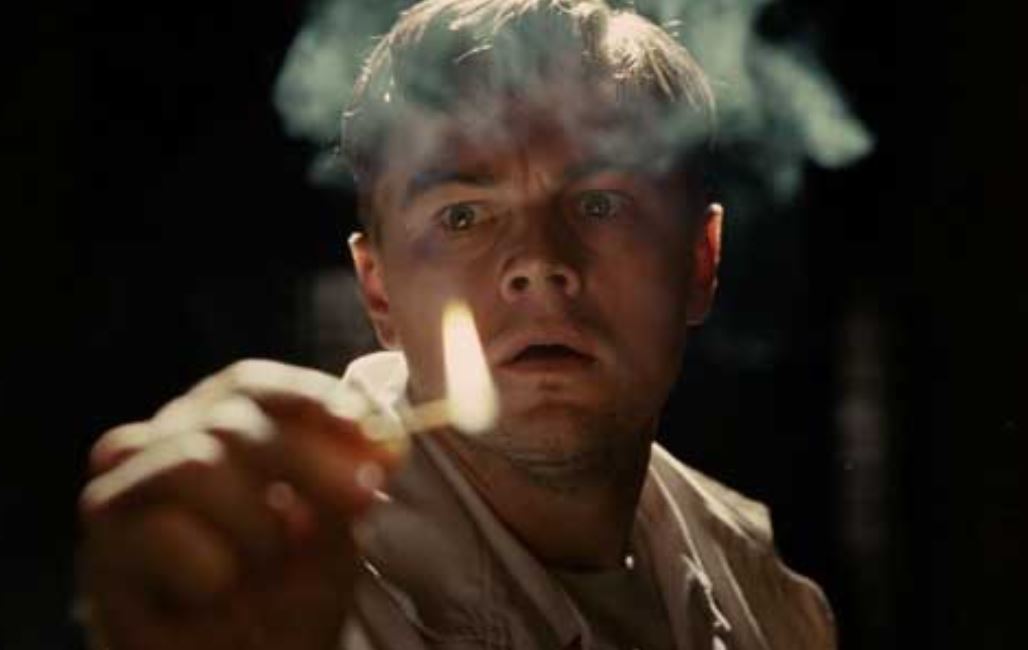 Hulu teams up with Martin Scorcese and Leonardo DiCaprio to adapt the popular historical non-fiction book ‘The Devil in the White City: Murder, Magic, and Madness at the Fair That Changed America’ by Eric Larson. First published 2002, the book chronicles the entangled destinies of a genius architect and a serial killer set against the backdrop of Chicago’s World’s Fair in 1893. While the architect, Daniel H. Burnham, is immersed neck-deep in the design and construction of the fair, the serial killer, Henry H. Holmes is on his way to becoming one of America’s most notorious serial killers through his “Murder Castle” in the fairgrounds. Though DiCaprio was set to play the lead role of Daniel H. Burnham, the latest reports suggest that the actor is on board as an executive producer. The actor’s involvement with the project traces back to nearly a decade.

DiCaprio acquired the rights to the book as a starring vehicle for him. He reportedly set to play the role of Holmes. Scorsese steppe into the project as a director in 2015 with Billy Ray signed on to adapt the screenplay. After a few years of limbo, Hulu landed the project with DiCaprio’s level of involvement unclear. The ambitious project marks Hulu’s entry into the star-studded Netflix and HBO’s battlegrounds. The series is also expected to be one of the flagship titles of the streamer alongside the critically acclaimed ‘The Handmaid’s Tale.’ DiCaprio and Scorsese will executive produce ‘The While in the White City’ along with Stacey Sher, Rick Yorn, Emma Koskoff, and Jennifer Davisson. Paramount Television is also on board to produce the project, reports Variety.

Leonardo DiCaprio will star in and produce an adaptation of Stephan Talty’s book ‘The Black Hand’ for Paramount Pictures. The true story about the origins of the mafia in America follows Joe Petrosino — nicknamed the “Italian Sherlock Holmes” — an NYPD cop who goes after the ruthless gang in the early 190os. The thugs migrated from Italy to America, and kidnapped people to extort money from their families. They were loathed by law-abiding Italian families who were frightened, but nevertheless helped Petrosino behind the scenes. Ellen Goldsmith-Vein and Jeremy Bell of The Gotham Group will produce. DiCaprio’s producing partner, Jennifer Davisson, will also produce with Gotham, as well as Nathaniel Posey on behalf of his Appian Way Productions.

4. Killers of the Flower Moon (TBA)

Imperative Entertainment has attached Martin Scorsese to direct and Leonardo DiCaprio to star in the feature adaptation of ‘Killers of the Flower Moon’, the New York Times best-selling book by David Grann. Scorsese will produce alongside Imperative Entertainment’s Dan Friedkin, Bradley Thomas, Sikelia Productions’ Emma Tillinger Koskoff, and Appian Way Productions. Eric Roth is penning the script. The story is set in 1920s Oklahoma and revolves around the Osage Nation, who were the richest people per capita in the world, after oil was discovered under their land and then they were murdered, one by one. As the death toll rose, the newly created FBI took up the case and unraveled a chilling conspiracy and one of the most monstrous crimes in American history. 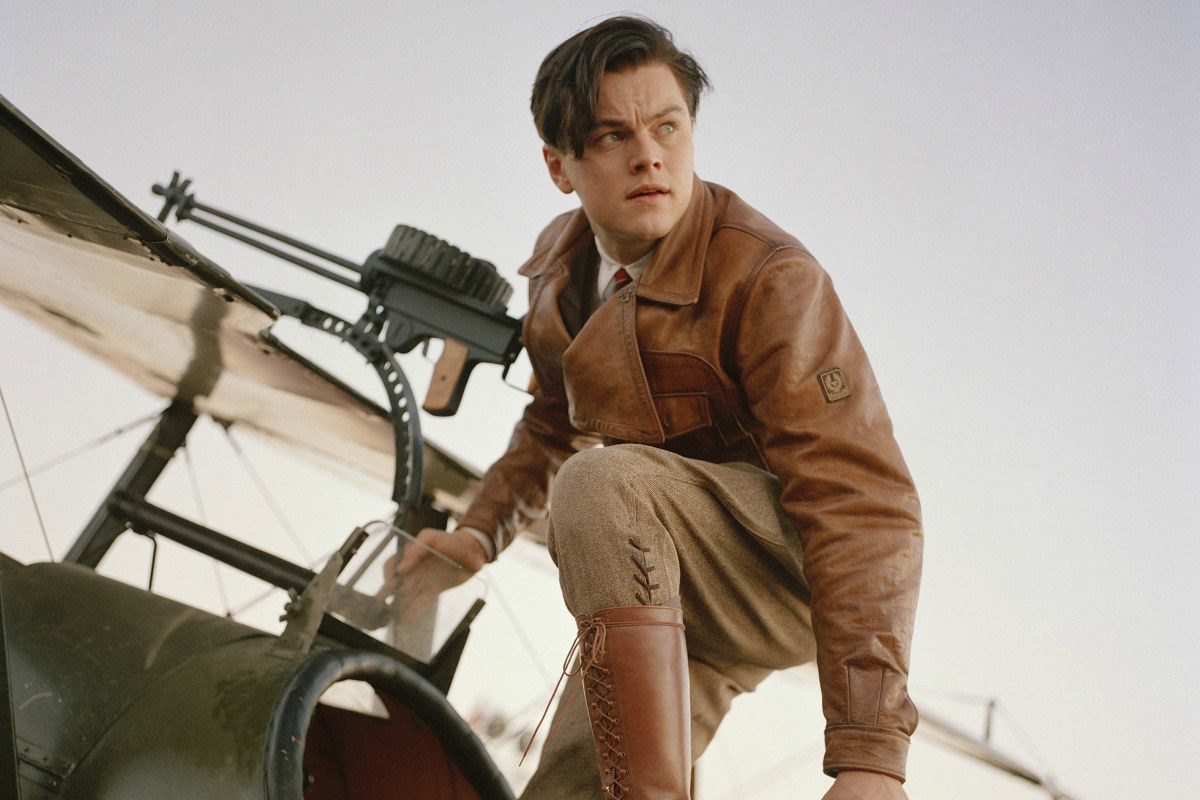 Paramount Pictures is in negotiations for ‘Roosevelt’, a biopic revolving around the life of Theodore Roosevelt, with Leonardo DiCaprio attached to star as the former president and Martin Scorsese on board to direct. DiCaprio and Jennifer Davisson are producing through their Appian Way banner, along with Scorsese and Emma Koskoff through Sikelia, with Chuck Pacheco also producing. DiCaprio and Scorsese currently have a first-look deal at studio. Scott Bloom will pen the script.