Upload Season 2: Everything We Know 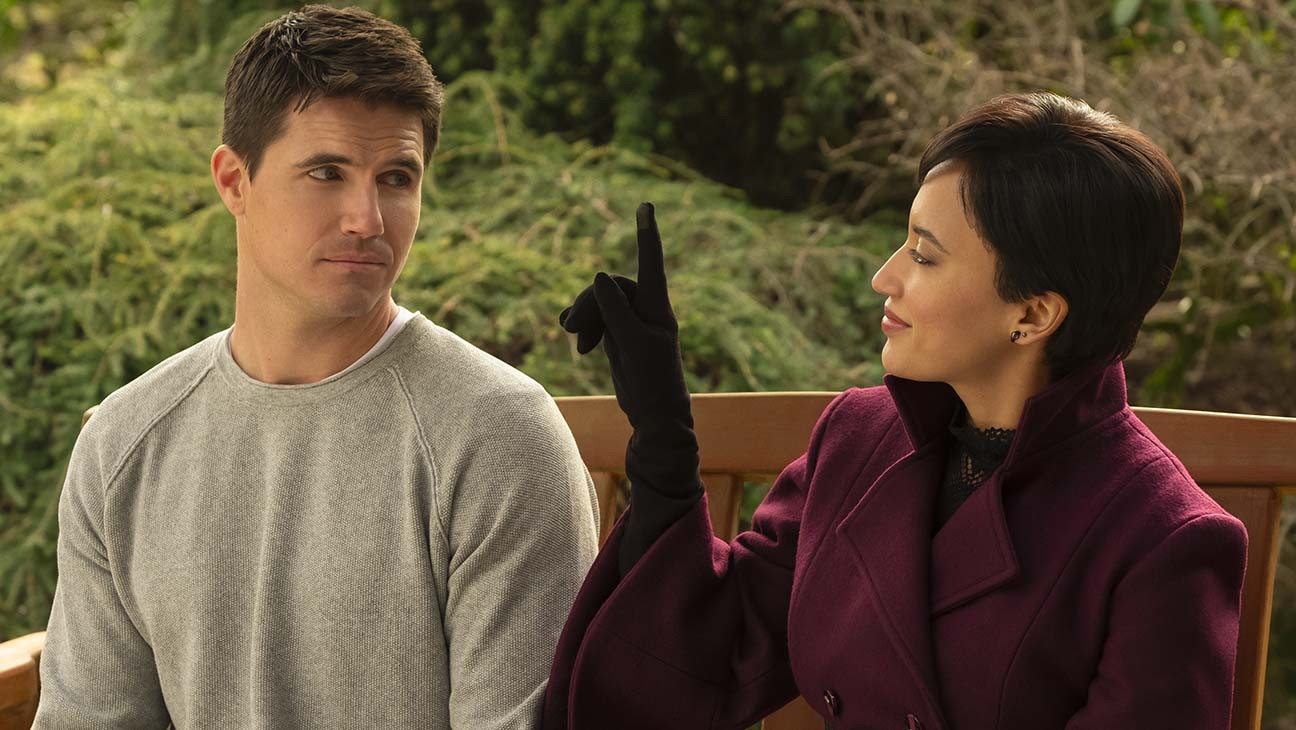 Created by Greg Daniels ‘Upload’ is a science-fiction comedy-drama television series that offers a twist to the concept of the afterlife. The show is set in 2033, where humans can “upload” their consciousness and choose their virtual afterlife. At the center of it all is Nathan, who dies young in a car accident and finds himself living at Lake View, the expensive digital afterlife. Eventually, questions about his death begin to surface, giving rise to the possibility that Nathan might have been murdered.

The series premiered in May 2020 on Amazon Prime Video. It has received favorable reviews from critics for its crisp writing, appealing performances, and unique narrative with a balanced dose of philosophical and sci-fi elements. As the first season ends on an ambiguous note, fans are waiting for answers. Let’s find out what the future holds for the show!

‘Upload’ season 1 landed in its entirety on May 1, 2020, on Amazon Prime Video. The first season comprises ten episodes with a runtime of 25-46 minutes each.

With regards to the second season, here is all that we know. Amazon Studios ordered the second installment on May 8, 2020, only a week after the release of the first season. The show’s creator Greg Daniels expressed that he is “thrilled” to continue his relationship with Amazon. Unfortunately, the production for the second season could not begin soon since Amazon paused all productions including the massive ‘Lord of the Rings’ prequel series, on March 16, 2020. The decision was imposed by the acute rise in cases of COVID-19.

Finally, on January 25, 2021, actor Robbie Amell (who plays Nathan) posted a picture on Instagram from the first day of filming, confirming that the production on the second season had begun. However, this does not guarantee that we will see the upcoming season soon, given the fact that the first season released in May 2020, after almost a year of it having wrapped up filming on May 10, 2019. Hence, even if the filming of season 2 concludes in the summer of 2021, we may have to wait till the end of 2021, if not longer. Taking this into consideration, we can expect ‘Upload’ season 2 to release sometime in late 2021 or early 2022.

Greg Daniels confirmed the return of the three lead actors Robbie Amell (Nathan Brown), Andy Allo (Nora Antony), and Allegra Edwards (Ingrid Kannerman), in season 2. We can also confirm that Owen Daniels (A.I. Guy) will be returning as he has been spotted on the sets of the second season. Barclay Hope (Oliver Kannerman), Zainab Johnson (Aleesha), Kevin Bigley (Luke), and Josh Banday (Ivan) have been promoted to series regulars.

Others who are likely to return are Jordan Johnson-Hinds (Jamie), Chris Williams (Dave Antony), Andrea Rosen (Lucy), Jessica Tuck (Viv), Matt Ward (Byron), William B. Davis (David Choak), Chloe Coleman (Nevaeh), and Rhys Slack (Dylan). It is not clear whether Elizabeth Bowen will reprise her role as Fran Booth since Fran’s self-driven was driven off the pier. Paulo Costanzo has been added to the cast of season 2 to portray Matteo, a charismatic leader who tends to experience bouts of self-importance.

Upload Season 2 Plot: What is it About?

Throughout the first season, Nathan tries to figure out who killed him. He finally regains some of his memories and remembers that before he died, he was about to betray his business partner. Shortly after that, Nathan dies as a part of a shady deal involving Ingrid’s father. We also see that Nathan breaks up with Ingrid and has downgraded his account to Lake View’s free version, which only gives him 2 GB of free data every month.

Due to these limitations, he cannot finish his conversation with Nora, who confesses her feelings for him. This leaves her feeling that Nathan does not love her. After narrowly escaping death, Nora goes off-the-grid with Byron. The episode ends on a cliffhanger, with Nathan freezing due to data exhaustion and Ingrid uploading herself to the afterlife so that she can be with Nathan forever.

The second season will most likely continue in the year 2033. Nathan will have to deal with his situation with Ingrid and Nora. We are yet to learn who is responsible for Nathan’s death, although the first season implies that Ingrid’s father had probably ordered the hit. The technology that Nathan was working on before his death shows a lot of promise as it would make “uploading” more affordable.

If Nathan’s advanced technology launches successfully, it could destroy business for Horizen, the luxurious virtual afterlife. Daniels shared that the season will look at why and how Ingrid has uploaded herself to Lake View. He also teased that it could have been a “mistake.” According to the creator, the third season will continue to follow the lives of Nathan and Nora as they “change Lake View.”