Use For My Talents Episode 11: What to Expect? 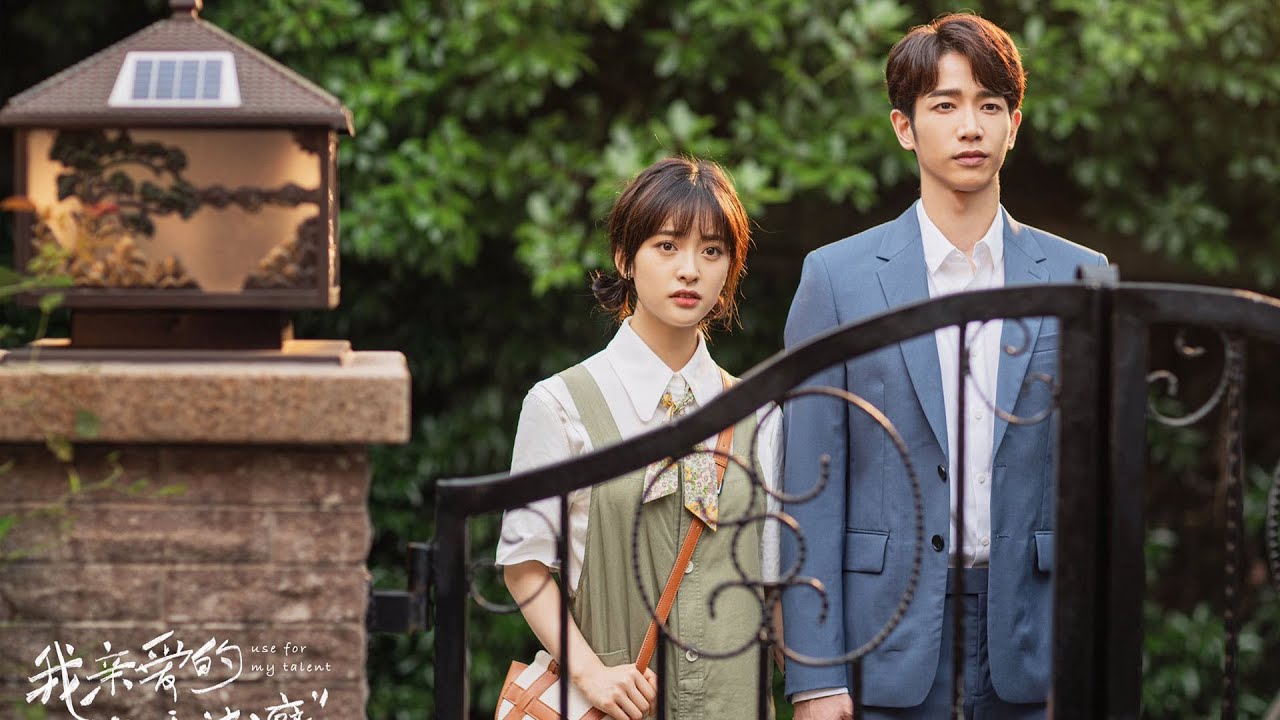 ‘Use For My Talents’ is a Chinese drama series that centers around the blossoming romance between a lonely germaphobe and an employee at his cleaning company. Gu Ren Qi, who battles mysophobia, has built an impenetrable wall around himself so that other people cannot get close. Shuang Jiao is an unkempt and untidy-looking girl who is grieving the loss of her mother. They meet when Shuang Jiao starts working for Ren Qi’s cleaning company and a precious friendship soon develops. Over time, the two help each other overcome their demons and heal past hurt. If you’re looking to know what happens in the upcoming episode 11 of ‘Use For My Talents,’ you’ve come to the right place. Here’s everything we know.

Use For My Talents Episode 11 Release Date

‘Use For My Talents’ episode 11 is slated to release on Sunday, May 16, 2021. New episodes air on Mondays, Tuesdays, and Sundays. There are going to be a total of 24 episodes in the season.

Where to Stream Use For My Talents Episode 11 Online?

You can watch ‘Use For My Talents’ on MGTV. The show is also available to stream internationally on Netflix. You need a subscription to be able to view the episode on either platform.

Use For My Talents Episode 11 Spoilers

Episode 11 is set to depict some interesting developments, especially now that Shuang Jiao is no longer an employee at Ren Qi’s company. She is going to work as a private live-in cleaner and that’s bound to come with its own set of challenges. Shuang Jiao and Ren Qi will become closer in the next episode, while Wang Qianqian and Li Dongxian navigate their own complicated relationship, figuring out how much they mean to each other. Mark Liu will surely come up with a new plan to screw over Ren Qi.

Use For My Talents Episode 10 Recap

Shuang Jiao and Zhu Yan support Junjie when he tells them he wants to study to be a teacher. Jiao tells her brother to pick the major he wants and not worry about tuition. Jiang Wenchi tries to take away Wang Qianqian while she is unconscious, but Li Dongxian intervenes and beats up Wenchi. Dongxian then takes Qianqian to his place instead and explains that she had had too much to drink when she wakes up confused the next morning. Wenchi’s villainy is also exposed.

It also turns out that Ren Qi going to the big mansion to find Jiao was misrepresented. Ren Qi suspects a mole in the company, seeing as how so many secrets are being leaked. He asks Dongxian to investigate. The shareholders and labor department’s negotiations end with interesting results. Ren Qi asks Shuang Jiao to move to another department but she declines. A lot of misunderstandings are clarified, starting with Jiao telling Ren Qi that she was only with Lu Xian to deceive his father. Ren Qi in turn informs Jiao that he doesn’t want to fall in love with Wang Qianqian. The company mole is found to be Ren Qi’s secretary, working on orders from Mark Liu (who paid her to leak the confidential documents).