Will There be a Utopia Season 2? 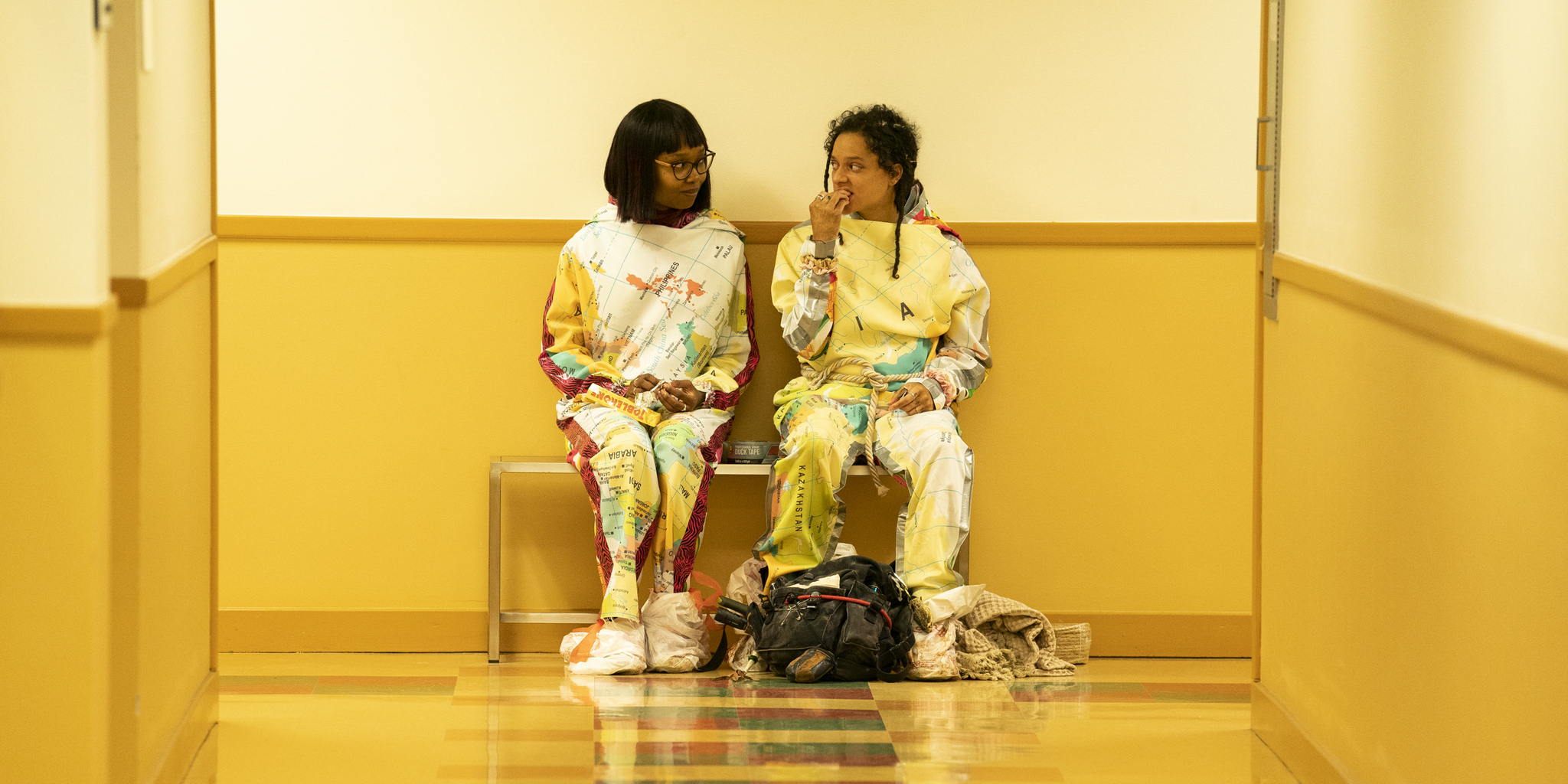 Dennis Kelly’s ‘Utopia’ dropped in the UK in January 2013 and amassed a cult following for its striking visuals, astonishing violence, and fascinating storyline. Five years later, Amazon bagged the right to churn out an American version of the black comedy–conspiracy thriller, which premiered in September 2020. Adapted by Gillian Flynn, ‘Utopia’ follows a bunch of eccentric nerds who embark upon a quest to find the eponymous manuscript of the sequel to the comic book, Dystopia.

They believe that since Dystopia predicted the outbreak of pandemics and deadly infections, they need to find Utopia to save the world. When a cultish network shows interest in the comic, chaos ensues. After binge-watching the first season, fans must be wondering: Will there be a ‘Utopia’ season 2? Well, let’s find out!

‘Utopia’ season 1 premiered in its entirety on September 25, 2020, on Prime Video. It consists of eight episodes with a runtime of 50-55 minutes each.

As far as another season is concerned, here’s what we know. While Amazon is yet to announce the renewal or cancellation of the conspiracy thriller, the inconclusive ending is a testament to the fact that the showrunner, Gillian Flynn, is looking forward to expanding the show beyond the first season. Moreover, there is enough source material to adapt from, as the International Emmy award-winning British version already comprises two seasons.

In case you aren’t aware, Amazon has also inked the show’s creator to an overall deal. If we couple the aforementioned points with the favorable reviews, it seems likely that the network might recommission the show for a second season. If and when that happens, we can expect ‘Utopia’ season 2 to release sometime in 2022 on Prime Video.

Utopia Season 2 Cast: Who is in it?

The cast also comprises Dan Byrd as Ian, Javon Walton as Grant, Ashleigh LaThrop as Becky, Sonja Sohn as Agent Katherine Miller, Desmin Borges as Wilson Wilson, Farrah Mackenzie as Alice, Jeanine Serralles as Colleen, Jessica Rothe as Samantha, Felisha Terrell as Hailey Alvez, Dustin Ingram as Tallman, and Hadley Robinson as Lily, among many others. Except for a few, almost all the main cast members might reprise their respective characters in season 2. The second season might also feature some fresh faces.

Utopia Season 2 Plot: What can it be About?

The first season revolves around several comic enthusiasts who set out to find a manuscript titled “Utopia,” after figuring out that the prequel, Dystopia, seemingly foreshadowed tragic pandemics like the SARS and MERS. After roping in a mysterious stranger who claims to be the girl in the book, Jessica Hyde, the quirky pack strives to find the manuscript to prevent future epidemics. However, their mission is hindered by the people of a crooked biotech mogul, Dr. Kevin Christie. What follows is a series of relentless carnage and odd hijinks.

In the finale, Jessica Hyde is abducted by Agent Katherine Miller, who reveals that she is, in fact, the main culprit – Mr. Rabbit. Jessica throws the manuscript out of the window, but Miller is unfazed as she tells Jessica that the script was just a pawn to entrap her. In the final moments, Miller goes to the basement and informs Jessica’s father, “I have your daughter.”

Season 2 might pick up right from the ending of the first season. In the season 1 finale, Miller tells Jessica that she (along with Jessica’s father) aims to build a paradise packed with people who are relieved of all the biological impulses and shortcomings and have no right to make their own decisions. Now that Miller has Jessica in her clutches, we can expect the evil agent to map out a plan to use the young woman to fuel her mission -to rebirth the world. However, the nerd gang might pull out all stops to liberate Jessica and prevent Miller from executing her plan. Apart from delving deep into the origins of the Network, season 2 might also throw light on Jessica’s father and his intentions.