When Will V Wars Season 2 Premiere on Netflix? 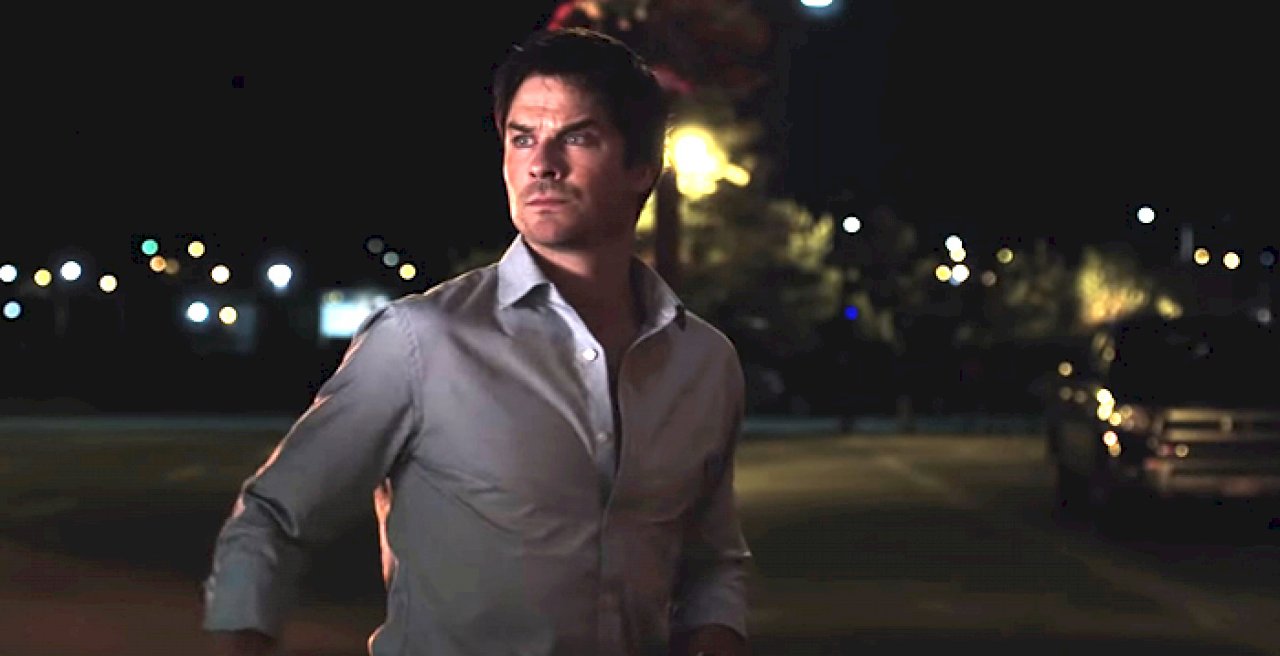 ‘V Wars’ is a sci-fi tv series that takes inspiration from the comic books with the same name, penned by Jonathan Maberry. The horror drama is set in a fictional world where, due to a mysterious outbreak, humans are transformed into blood-sucking entities, when they are bitten by those already infected.

A scientist is called in to help but his beliefs are completely opposite to those of his infected friend. In a world that’s increasingly getting divided into factions, with the outbreak of war, looming as a threat in the near future, Dr. Luther Swann has to stop society from collapsing as soon as possible.

The show premiered with its first season on Netflix in December 2019 and opened to positive reviews from viewers. Now the question is, will there be a ‘V Wars’ season 2? Let’s find out.

Ian Somerhalder stars as the central protagonist Dr. Luther Swann, a scientist and a researcher. He is also a director of one of the episodes and a producer of the series. Somerhalder is best known for playing the role of Damon Salvatore in ‘The Vampire Diaries‘. According to him, this opportunity in ‘V Wars’ came as a welcome relief since he gets to portray a human and a good husband, rather than depicting a vampire — yet again.

Adrian Holmes plays Michael Fayne, the lead antagonist and Swann’s best friend. You might know Holmes as the award-winning actor from ’19-2′ and also as Captain Pike in The CW’s ‘Arrow‘. His character, Fayne, becomes exposed to a deadly virus that had remained frozen all these years and is now released, thanks to global warming and melting of glaciers. Fayne is the first man to be infected by the virus and hence, is called Patient Zero, the original vampire.

But here’s the thing. This particular virus is interlinked with a cofactor gene, i.e if one does not have this genetical structure, he/she is not turned into a vampire. Moreover, based on the genetics of humans, there are various kinds of vampires in ‘V Wars’. So, this particular series is different from other shows from the genre since it introduces a scientific element.

And this is what appealed to Holmes, who is a huge fan of ‘The Lost Boys’, ‘Dracula’, and ‘Blade’. Holmes explained why he took up the role of Fayne, saying, “First of all, I love the vampire genre. I think a lot of us can agree with that…That alone, I was hooked. That really attracted me to it. What I really loved about this story is that it’s like an origin story of vampires. Because it’s not like traditional vampires that only go out at night, can’t eat garlic … we are a new species.”

All of the main stars are expected to reprise their original characters when season 2 is commissioned.

V Wars Plot: What’s it about?

‘V Wars’ follows Doctor Luther Swann who is summoned to help stop the spread of a rapidly spreading viral infection that transforms humans into bloodthirsty beasts when they are exposed to a particular virus. To make matters worse, Swann’s best friend Michael Fayne is the first person to be infected by the disease and Fayne believes that vampires should take over the world.

In the midst of a vampire apocalypse, Swann must not only attempt to save the ones he loves but also needs to face-off his closest friend, who is now a murderous predator and the powerful leader of the underground vampire supremacy movement.

With more and more people becoming infected, society gets fragmented into factions and war seems imminent. With so little time in hand, Swann needs to figure out how to put an end to this epidemic.

V Wars Season 2 Release Date: When will it premiere?

Now, as far as a second season goes, here is what we know. Toward the end of the first season, there is some kind of a truce between vampires and humans. But things go out of hand when it is revealed that the viral solution has already been mixed in all the water supply sources of leading cities, thereby, leaving millions exposed. We also learn that Calix is the new leader of Blood Nation after Fayne is executed (apparently) for treason. In the end, Swann, who is now a transformed warrior after a near-death attempt on him, sets out to find his son.

So, you see; there are a lot of unresolved storylines and since the show is based on a comic series, there’s a lot left to tell. And we are almost sure, the creators did not plan this as a one-off. Therefore, if everything falls in place, we expect ‘V Wars’ season 2 to premiere sometime in December 2020.