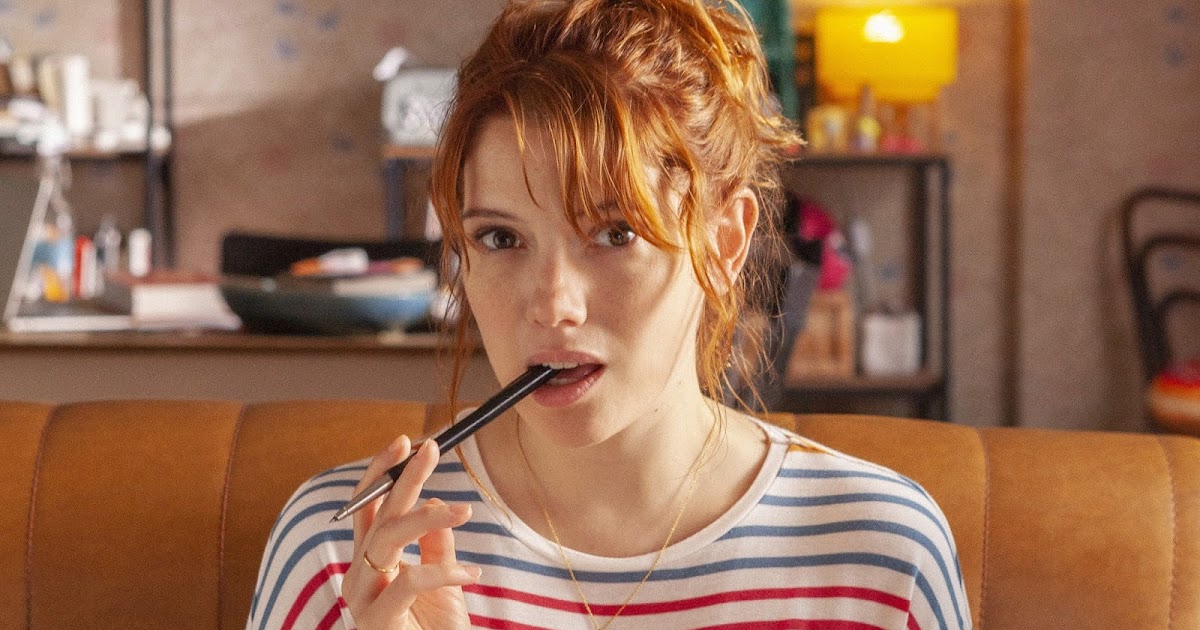 ‘Valeria’ is a Spanish series that follows a writer who has hit a roadblock in her life— both in the personal and professional spheres. She takes help from her three best friends, and together they go through a flurry of experiences, including love, infidelity, and jealousy that birth new ideas for the future. Developed by María López Castaño, the comedy-drama is based on the book series of the same name by Elísabet Benavent.

The romantic show originally premiered on May 8, 2020. With the central theme of female friendships, one can’t help but be reminded of ‘Sex and the City.’ The viewers enjoyed the chemistry between the characters and the portrayal of Madrid. However, a few people harshly criticized the titular character Valeria; it seems that it would really help people root for her if she exhibits some redeeming qualities. Despite that, the show is undeniably fun, and the fans are looking forward to more. Are you wondering what the chances are for a third season to be commissioned? Here is all that we know!

‘Valeria’ season 2 landed on August 13, 2021, on Netflix. The second cycle consists of eight episodes that run for 40-45 minutes each.

As far as the third season is concerned, Netflix is yet to take a call on whether or not it would like the show to continue beyond the first two installments. Although the series is inspired by Benavent’s novels, the viewers have been quick to point out how much the storyline of the series diverges from the books. Taking into account that there are four books in the series and the show is not a direct adaptation, it leaves plenty of room for exciting plotlines.

The second season was reportedly announced in June 2020, almost a month after the release of the freshman cycle. This also implies that the second season took 14 months to complete production. Therefore, if Netflix orders another round by Fall 2021, the fans can expect ‘Valeria’ season 3 to release sometime in Q3 2022.

Valeria Season 3 Cast: Who can be in it?

Valeria (Diana Gómez) and her three friends Lola (Silma López), Carmen (Paula Malia), and Nerea (Teresa Riott) are central to the storyline. Other important characters are Víctor (Maxi Iglesias), Borja (Juanlu González), Cris (Júlia Molins), Lidia (Esperanza Guardado), Zaida (Mero González), and Sergio (Aitor Luna). If the series is renewed for the third round, we can expect most of the actors portraying these characters to reprise their roles.

It also remains to be seen if Adrián (Ibrahim Al Shami) will continue to feature in Valeria’s life if the show returns for the third round. The final episode of season 2 hints at a new character who might play a significant role in Valeria’s life; it is a writer Bruno Aguilar. This means new cast members might get added to the mix if the show is renewed.

Valeria Season 3 Plot: What can it be About?

Towards the end of season 2, Valeria signs the divorce papers, and Adrián says goodbye. But Valeria’s situation with Víctor remains problematic, as the latter wants to be in her life although he does not want any complications. Lola prepares for her trip to Vienna as Carmen and Borja inch closer to their wedding. Nerea secures a job with Valeria’s publishers, who prepare to receive their newest author, Bruno Aguilar.

If there is a season 3, we will know what Valeria thinks of Víctor’s suggestion. However, it looks like they are far from uncomplicating things as the season 2 finale hints that Bruno might become an important part of Valeria’s life, possibly as a new love interest. It would be interesting to see what Lola is up to. It is unclear whether the potential season 3 will follow her in Vienna or catch up with her story after she returns from the trip. Exciting things might be in store for Borja and Carmen. So, if the show returns for another cycle, some loose ends must be addressed.

Read More: Is Valeria Based on a Novel?