Where to Stream Valley of the Gods? 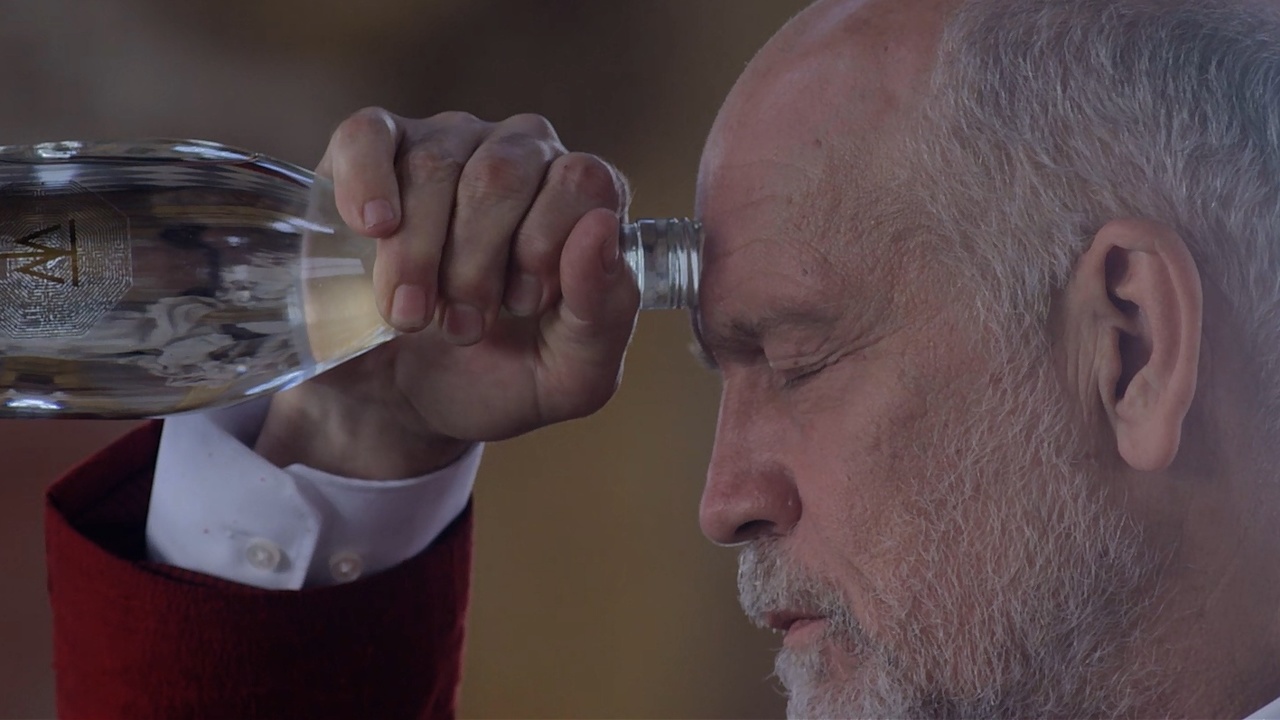 ‘Valley of the Gods’ is a drama movie that explores the magical mysticism that exists in the lands of America. The film boasts a stunning cast and brings together elements of Navajo folklore and the iconic American capitalism. We follow a reclusive trillionaire and his would-be biographer, in this film. Curious to find out where to watch ‘Valley of the Gods’? We have the guide right here, but first, let us tell you a bit more about the story.

What is Valley of the Gods About?

The film contrasts poverty and abundance via three storylines which follow- a trillionaire, a struggling writer, and the members of the Navajo community. John Ecas is a copywriter who’s been through a tough divorce. He takes on an assignment to write the biography of the richest man on earth. However, his boss also happens to have plans to mine the sacred Navajo ground for uranium.

Things take a supernatural turn when the man runs afoul of a Navajo legend he was warned of. Soon, the most abundant wealth on earth meets its match in a dangerous unquantifiable foe. The film combines surreal visuals that tell the tale of colonizing indigenous people.

Is Valley of the Gods on Netflix?

Netflix has a well-stocked roster of films and shows to cater to diverse tastes. ‘Valley of the Gods’ is not on Netflix, but you can check out ‘There Will Be Blood.’ The Paul Thomas Anderson film also turns the lens towards America. However, instead of a land of mysticism, we see a land of opportunity and greed. Amidst all this, is Daniel Plainview – the personification of American capitalism. Powerful and moving, the film is unparalleled.

Is Valley of the Gods on Hulu?

Hulu tries to stay ahead of the curve by making smart additions to the platform. ‘Valley of the Gods’ is not on the streaming site, but you can watch ‘Grave of the Fireflies.’ The film poignantly traces the lives of two young children in the aftermath of the atom bombs being dropped on Japan.

Is Valley of the Gods on Amazon Prime?

Amazon Prime sources content globally to cater to all types of consumers. ‘Valley of the Gods’ is not on the platform as is, but Prime subscribers can buy/rent and watch the movie. Check it out here.

Where to Stream Valley of the Gods Online?

‘Valley of the Gods’ can be seen even if you don’t have a subscription to the major streaming services. Head to Vudu, FandangoNow, or the Microsoft Store to buy/rent and watch the movie.

Where to Stream Valley of the Gods Online For Free?

‘Valley of the Gods’ cannot be streamed online for free at the moment. You have to wait until it arrives on a platform with a trial period. However, we urge readers to pay for all the art they consume.