Will There be a Van der Valk Season 2? 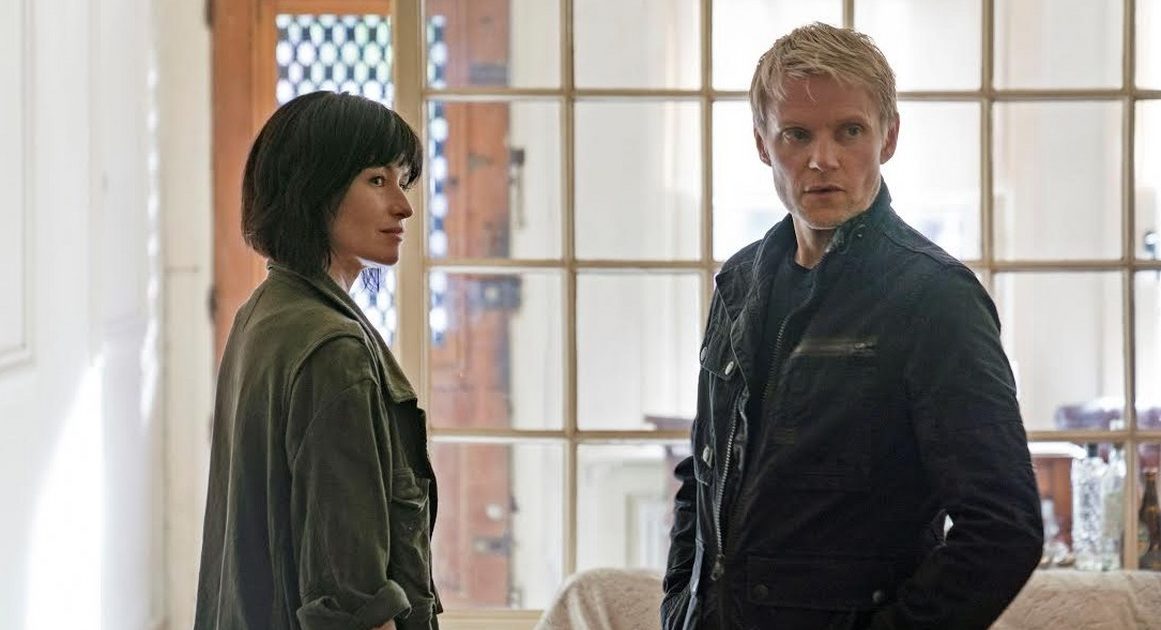 ‘Van der Valk’ is a remake of the classic British crime drama that aired from 1972 to 1992 on ITV. The series is based on the books by Nicolas Freeling and follows the multiple cases solved by the titular Dutch detective, based in Amsterdam. In April 2020, ITV started airing episodes of the reboot, with a similar premise but a different cast. Co-produced by PBS Masterpiece, the show was boarded by the platform to air in the US. However, there are some changes in the overall setting so that the modern version caters to the viewing taste of contemporary audiences. With the first season having reached its end, let’s get into the details of the 2nd outing.

Van der Valk Season 2 Cast: Who Can be in it?

In the original version, the main character, Simon “Piet” Van der Valk, is portrayed by Barry Foster. The role is taken over by Marc Warren in the 2020 remake. The re-imagined Van der Valk is an unapologetic and street-smart cop, residing in Amsterdam, who teams up with his dynamic crew to solve several mysteries in the city.

Co-starring with Warren in other lead roles are Maimie McCoy as Lucienne Hassell (Van der Valk’s right-hand women), Luke Allen-Gale as Sergeant Brad de Vries, and Elliot Barnes-Worrell as a clever new team member Job Cloovers. We also have Emma Fielding as Julia Dahlman (Van der Valk’s incorruptible but indulgent boss) and Darrell D’Silva as Hendrik Davie (the team’s pathologist). Season 2 is expected to see most of the lead cast making a comeback.

Van der Valk Season 2 Plot: What Can it be About?

Piet Van der Valk, the steely-eyed, street-smart cop sees his hometown of Amsterdam in a different light. He calls it the city of bikes, boats, and bodies. For him, Amsterdam is a murder-infested beat. To make the area safer for its residents, Van der Valk and his hardy team (comprising Lucienne Hassell, Brad de Vries, and Job Cloovers) set off to solve a bunch of challenging cases that give a “new slant to Amsterdam’s renowned sophistication” — as outlined by PBS. According to the crew, the city’s stylishness and toleration are synonymous with murder.

The three-part season 1 features three intriguing cases. The first homicide is a dirty mix of art, politics, and passion that causes Van der Valk to get into a heated argument with the police chief. The second mystery follows the murder of a Muslim worker who is found dead in her clinic. As the team investigates, they learn that the victim was researching religious erotica in a library and she shared this interest with a nun. The final episode explores the death of a fashion vlogger. Season 2 takes up three new cases — one case tackles the diamond industry, the second dives into Amsterdam’s tradition of squatting, and then the final one explores classical music.