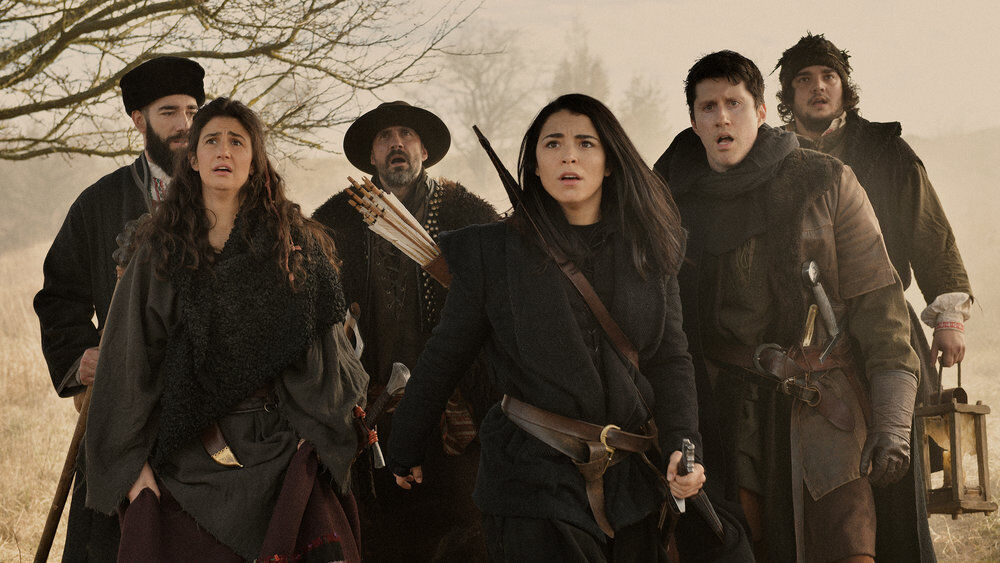 ‘Van Helsing’ season 5 episode 9 is a slow-burn yet conclusive episode that takes the viewers into the mind of Vanessa. Vanessa finds herself trapped inside a trippy prison dimension that forces her to relive her traumatic memories. If you wish to catch up or need a refresher about the episode’s events, you can head to the recap section. Those wondering about the next chapter of Vanessa’s fight against the Dark One, here’s a spoiler-filled look at ‘Van Helsing’ season 5 episode 10.

To watch the tenth episode of ‘Van Helsing’ season 5 online, you can head to Syfy’s official website when the episode airs. The fifth season episodes will be added to Netflix sometime after the finale airs on cable TV. To watch the latest episodes of season 5 on-demand, you can opt for VOD services such as Amazon Prime, Vudu, Microsoft Store, iTunes, and Google Play. If you want to live-stream the episodes cable-free, you can do so on FuboTV and DirecTV.

‘Van Helsing’ season 5 episode 10 is called ‘E Pluribus Unum’ and will likely focus on Vanessa’s return and provide more clues about her plan to take down the Dark One. Axel and Violet’s journey will take them to a point in history where they will end up saving an important historical figure. In addition, their act of humanity might provide a major boost to Vanessa and her hopes of destroying the Dark One for good. Here’s a promo for the upcoming episode!

‘Van Helsing’ season 5 episode 9 is titled ‘The Doorway’ and opens with Axel and Violet setting up camp in the woods. Axel falls asleep and finds himself in a strange dimension where he encounters Vanessa. She explains that after she followed the Dark One into the portal, she found herself in this dimension that is a prison made from her memories.

After reliving her various traumatic memories, including her daughter’s death, Vanessa realizes that she wished for Axel to be with her, and he arrived. This helps Vanessa understand the nature of the prison. Vanessa figures out that the darkness that has been following her in the form of the prison’s shadowy gatekeeper is the same one that has followed her all her life.

She revisits another memory of assisting Scarlett’s suicide as a heartbroken Axel tells her that she is the darkness. Vanessa then confronts the shadowy figure, and it reveals its face, that of Vanessa. The figure attacks her, and instead of fighting back, Vanessa embraces it accepting the darkness within her. Now in more control of her own psyche, Vanessa escapes from the portal after sending Axel back. The episode ends with Vanessa planning to defeat the Dark One once and for all.