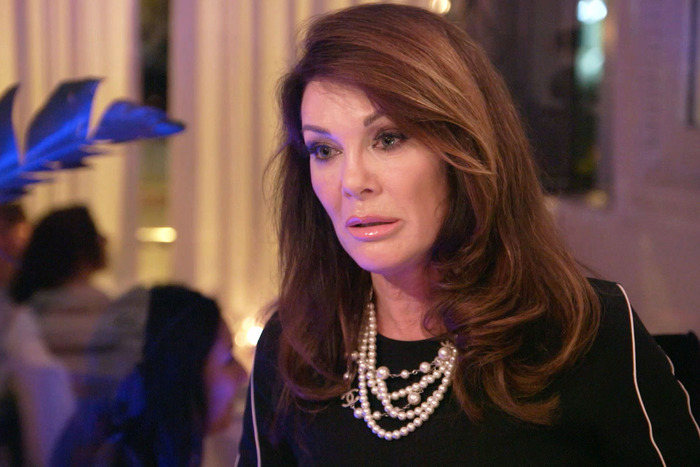 ‘Vanderpump Rules’ has definitely managed to stick to its goal of sending viewers on a quest to overcome their existential crisis. Since 2013, this spin-off of the ‘Real Housewives of Beverly Hills‘ is packed with such glitz and glamour that it all makes us wish we had a job like its stars within the luxe premises of SUR (Sexy Unique Restaurant).

Owned by RHOBH alum Lisa Vanderpump, SUR houses a mix of ambitious, gorgeous employees and they form the center of all the drama that is showcased in this series. ‘Vanderpump Rules’ premiered with its eighth season on January 7, 2020, and recently finished airing episode 2.

Now, if you are already done watching whatever ensued in the last episode, you must be wondering what lies in store in the next week. Read on to know everything about the upcoming episode — i.e ‘Vanderpump Rules’ Season 8 Episode 3 release date, streaming details, time, and what has happened so far.

Vanderpump Rules Season 8 Episode 3 Release Date: When Will It Premiere?

The official synopsis for the third episode goes like this: “Stassi throws a book party at TomTom, but when Sandoval rage texts her for excluding him from the planning, it leads to an epic explosion between the two and forces Schwartz to pick sides between his two friends. Scheana bonds with new SUR server Charli over their mutual dislike for Dayna, while Dayna and Max’s relationship continues to blossom. Finally, with Lisa Vanderpump away on a business trip, Schwartz must try to mend the rift in his friend group before everyone heads to Miami to celebrate Jax and Brittany.”

You can also catch a sneak peek here.

Your online options will come in only when you decide to ditch a cable subscription, which is the best way to watch the latest episodes at the same time they are released on Bravo TV.

The next option is to catch all the aired episodes on Bravo’s official website. Without cable, you can stream the series on Hulu, Fubo TV, DirecTV, and Sling TV.

The primary focus of episode 2 is on two of SUR’s former employees who wish to make a comeback. Tom Sandoval, currently the owner of his own business, decides that he wants to work a few shifts per month in SUR. Ariana also asks Lisa if she can join part-time as she is bored, doing nothing and sitting at home. Lisa does not immediately approve but says she will think about it.

Meanwhile, within the SUR premises, Dayna and Max go on a date while Scheana attempts to train both Dayna and Charli. Brett trains Lisa Vanderpump in her backyard and Danica gets suspended for shoving her boyfriend, who happens to be a bartender. There’s even this scene of Dayna attempting her skills in stand-up comedy.

Toward the end, there’s a classic bit of drama that involves Kristen and Carter. After Kristen breaks up with Carter, the latter still continues to intrude in her life, maybe because she used to pay all his bills. Jax tries to explain to Carter that he and Kristen are not in a relationship. Carter is still dejected and returns to give an emotional hug to Kristen in the living room.