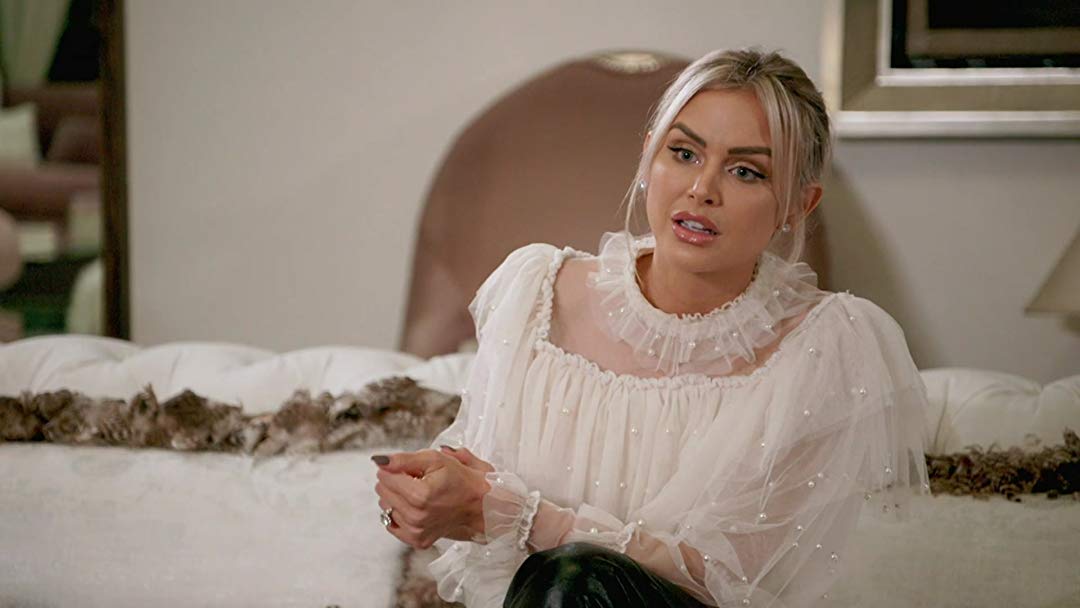 This week on ‘Vanderpump Rules’, there’s no dearth of drama. And is not it the sole reason why we watch the show? While Jax Taylor and Brittany Cartwright head to Miami for a joint bachelor-bachelorette party, the feuds continue within SUR, owned by ‘Real Housewives of Beverly Hills‘ alum, Lisa Vanderpump.

Now, if you are already done watching whatever ensued in the last episode, you must be wondering what lies in store in the next week. Read on to know everything about the upcoming episode — i.e ‘Vanderpump Rules’ Season 8 Episode 5 release date, streaming details, time, and what has happened so far.

Vanderpump Rules Season 8 Episode 5 Release Date: When Will It Premiere?

The official synopsis for the fifth episode goes like this: “Jax and Brittany’s dual bachelor/bachelorette trip charges on as Sandoval, Schwartz, Jax, and Beau plan a surprising disguise for the girls, while Stassi finds herself caught in the middle of a friendship-ending fight between Katie and Kristen. Back at SUR, Danica warns Dayna about Max’s reputation as a womanizer, while Lisa Vanderpump must decide whether to allow volatile James Kennedy to DJ at TomTom for Gay Pride.”

You can also catch a sneak peek of the episode here.

Jax and Brittany’s Miami trip, as we expected, does not go smoothly at all. While Stassi Schroeder heads to a bookstore and moves her book to the front, Lala Kent records the entire act. Ariana Madix tells Tom Sandoval that she never saw Stassi’s book in the store; maybe the author had placed it herself on the shelf.

Meanwhile, Stassi is still not over her feud with Sandoval at TomTom. So, after they arrive at the South Beach hotel, Sandoval seeks Stassi’s forgiveness — a request that is shunned with an utterly rude remark. The first night in Miami sees the boys enter a strip club and the girls going to a different club.

During the party, a bottle service girl arrives with a sign that reads, “Don’t do it, Brittany!” — something which might be a simple joke. But Brittany takes it differently and wraps up the night. Upon Kristen’s suggestion, she believes that this is just another sign of people not wanting her to be with Jax. Although the rest of the ladies try to convince her that the joke was unintentional, Brittany simply disagrees.

But then a drunken Jax shows up and the matter is discarded. The next day, the team heads to an open bar where we see Stassi and Ariana trying to sort out their feud. When Stassi points out that Ariana was defending Sandoval’s behavior, the latter shifts the blame to Tom Schwartz.

During dinner, there’s another heated argument between Stassi, Kristen, and Katie. Well, to round it up, that’s all. You can witness the drama unfold in the next episode!