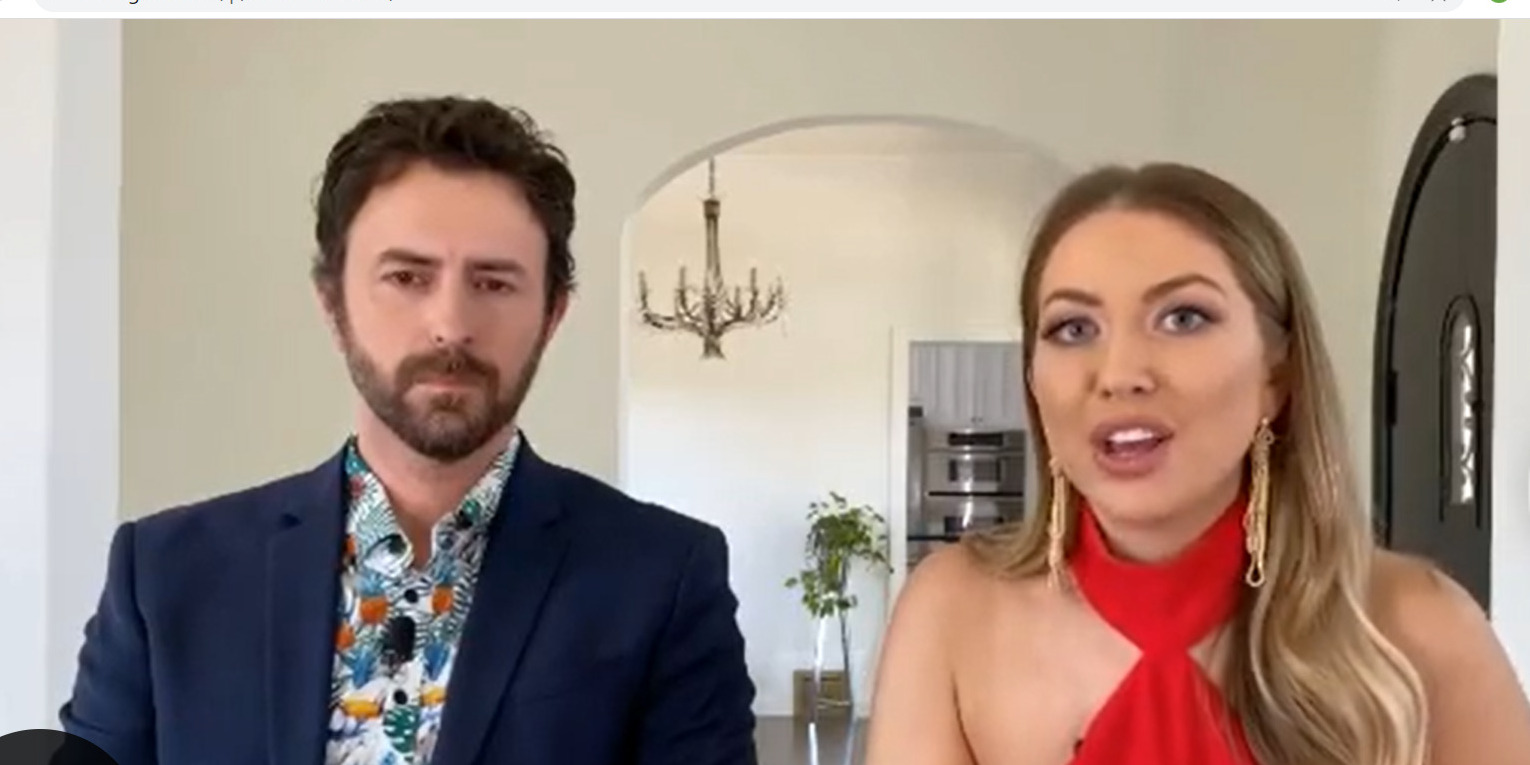 Bravo’s reality juggernaut ‘Vanderpump Rules’ has been documenting the lives of a bunch of employees, working at a West Hollywood restaurant SUR under the wing of the owner, Lisa Vanderpump. Even after eight seasons, the co-workers haven’t learned to co-exist peacefully as their interpersonal conflicts seem to escalate with each passing day. After the dramatic season 8 finale and the secrets-reveal episode, the makers treated fans with a remotely shot reunion part 1, on June 2, 2020. In the episode, Tom Sandoval addresses his feud with his friend of many years, Jax Taylor. The drama between Stassi Schroeder and Kristen Doute doesn’t seem to stop as the two spew allegations at each other.

However, the person who adds the fuel to the fire this time is Max. He spills the beans on the secret hook-up between him and Kristen. This obviously doesn’t sit well with Stassi and chaos ensues. Lala reveals that she has ended her role-playing spree with Randall. The group addresses Jax’s attitude towards Ariana. Jax states that there is a mere personality clash between him and Ariana and he has no problem with her sexual orientation. He is also mocked for his heated argument with Lisa. Brittany clarifies that she had no idea about the homophobic pastor, which Lisa confirms. Are you wondering about what goes down in the reunion special part 2? Well, we are here to help you with that.

You can watch the ‘Vanderpump Rules’ season 8 episode 23 at the same time it is released on Bravo TV by tuning in to your TV screens with a cable subscription at the above-mentioned time slot. The next option is to catch all the aired episodes on Bravo’s official website. Without cable, you can live-stream the series on Fubo TV, DirecTV, and Sling TV. Additionally, previous episodes are available on Hulu and for rent on Amazon Prime Video.

In Part 2 of the reunion special, once again all the cast members will throw confrontations and accusations at each other. Sitting in the comfort of their homes, they will still be dressed to the nines because a little glamour doesn’t hurt anybody. We can expect Stassi to lead the conversation and accuse Kristen of not being completely honest and transparent with the group about her complicated relationships, despite promising to do so.

Stassi might point out how during a group setting, Kristen threw both Stassi and Katie under the bus by telling everyone how Carter is a good boyfriend, despite crying to Katie or Stassi, in confidence, about how awful he is. Katie, who is also the witness of Kristen’s double-sided behavior, might add how she always treated her as a sister but can’t anymore because of how disrespectful she has been to both her and Stassi, throughout the whole Carter issue.

Andy might pop in to question Kristen on her actual stand as far as her relationship with Carter and Max is concerned. Everyone, including Andy and Lisa, might acknowledge how Katie and Stassi’s collective frustration is valid. I mean, how did Max and Kristen happen if Carter was in the picture the entire time? It makes you think, doesn’t it? Also, expect some interruption from Brittany and Jax’s dogs. You can check out the promo here!