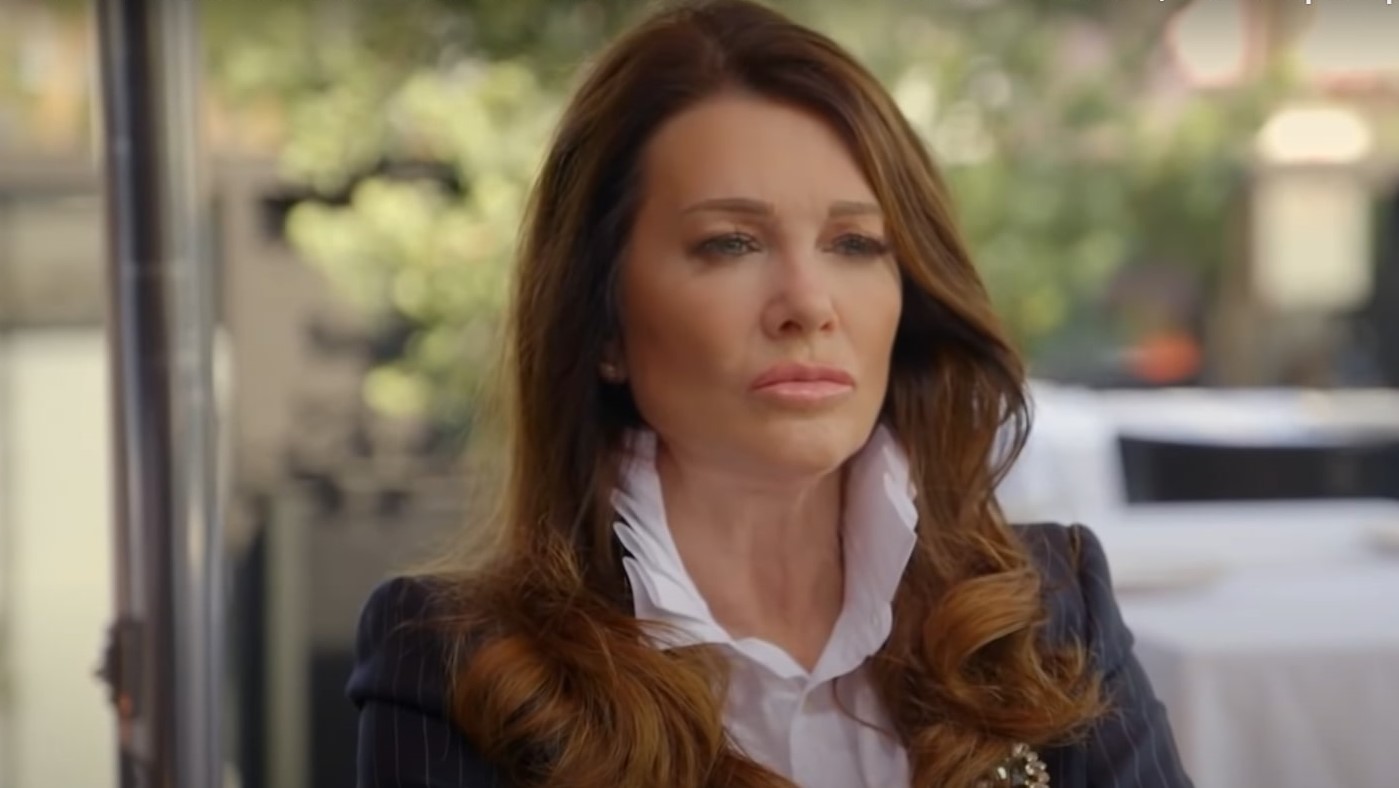 Fights and altercations dominated the second episode of season 9, despite the cast vacationing in Palm Springs. Lala and Charli misbehaved with each other, while Schwartz’s general passivity earned a lot of criticism, especially when he began to be compared to Sandoval. If you’re missing out on the highlights of the latest episode, you can check out the recap at the bottom. If you’re updated and are looking for details about ‘Vanderpump Rules’ season 9 episode 3, you’re at the right place. Here’s everything you need to know!

You can watch ‘Vanderpump Rules’ season 9 episode 3 as and when it airs on the network as per the time and date mentioned above. If you miss the television broadcast, you can watch the episode online on Bravo’s official website or the Bravo app. Without cable, you can stream the series on Fubo TV, DirecTV, YouTube TV, Xfinity, and Sling TV.

You can even catch the episodes on VOD services such as Amazon Prime Video, iTunes, Vudu, Microsoft Store, Google Play, and Spectrum. If you own a subscription to Hulu, you can access the episodes here, besides streaming the show through Bravo on Hulu+Live TV. The show is additionally available on Peacock Premium.

In the third episode, we might witness the continuation of the fight between Lala and Charli. There were threats and other harsh exchanges between them this week, which might lead up to more differences in the future. James and Max might have to conclude their fight somehow while Sandoval needs to pick a name for the bar. Although Schwartz has already chosen a name, he doesn’t have the confidence to stick to his choice. His passive nature might lead to problems for both of them. All in all, the upcoming episode might shed light on these existing issues and fights.

Episode 2 of season 9 is titled ‘The Schwartz Shuffle.’ In the episode, the cast went for a trip to Palm Springs, where a heavy outpour of drama awaited them. It started with Charli complaining about the food without justifying or explaining the real cause of her discomfort. During dinner, James spilled the beans about his fight with Max as the others listened and motivated him to fix their relationship.

However, Lala found a way to change the subject from him to Ariana, who apparently exhibited “disgusting behavior” in the last episode. Charli took Ariana’s side, which elicited a highly inappropriate response from Lala. In retaliation, Charli threatened Lala to stop throwing offensive opinions. Meanwhile, Sandoval and Schwartz were struggling to name their bar. Schwartz came up with a name that ridiculed the others, and sure enough, he was too scared to stand up for his own opinion.

Therefore, Randall assumed that Sandoval probably is the real decision-maker because he is the one who could banter or explain if the need arises. The episode closed with a fashion show where Schwartz came dressed in his boxer briefs, and a few minutes later, Sandoval charged in. He took off his sheer top and put his legs around Schwartz, leaving room for perhaps more rumors surrounding the two.