Vanderpump Rules Season 9: Everything We Know 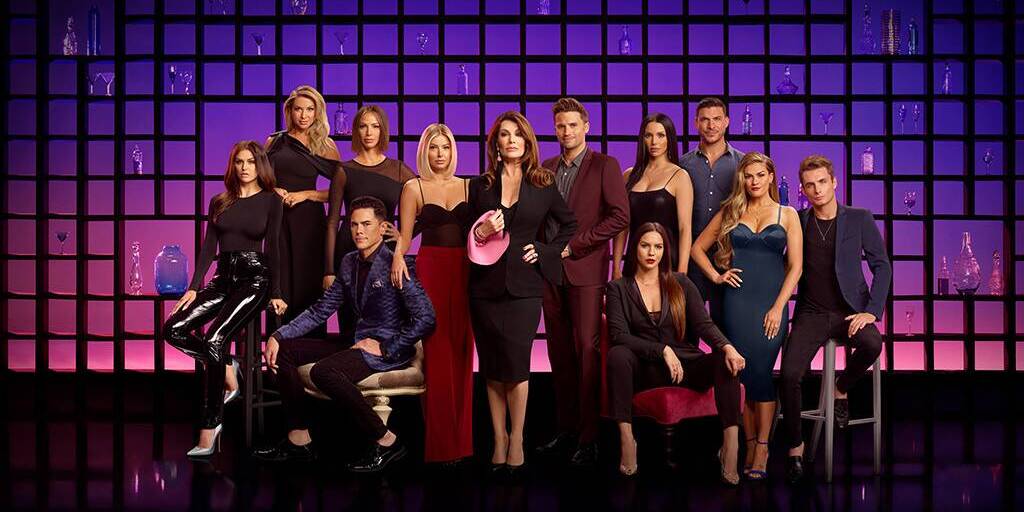 A spinoff of ‘The Real Housewives of Beverly Hills,’ ‘Vanderpump Rules’ is a reality television series that follows the personal and professional lives of Lisa Vanderpump and her employees at the restaurant SUR in West Hollywood, California. Since the premiere of the first season on January 7, 2013, on Bravo, the show has gone on for eight seasons so far. Over the years, the series has received mixed to negative reviews from the critics but has garnered a considerable fanbase.

While some fans have criticized the unnecessarily aggressive feuds and forced drama between the cast members of the show, it has still been touted as a “guilty pleasure.” While there have been rumors about the show’s cancellation, fans’ hopes have been rekindled by an update given by Lisa Vanderpump herself. If you seek to know the release date and other updates on the awaited season 9 of ‘Vanderpump Rules,’ we have got you covered.

‘Vanderpump Rules’ season 8 premiered on January 7, 2020, on Bravo, and concluded on June 16, 2020. The season comprises 24 episodes with a standard runtime of 42 minutes per episode.

In early 2020, off-screen controversy and false allegations marked the departure of some of the show’s cast members. In December 2020, original network Bravo announced that while the show is not officially canceled, the production has been put on hold for an indefinite period. Surging COVID cases in California forced restaurants to shut down, which further pushed the show to the fringes of uncertainty.

However, in an interview on March 16, 2021, showrunner and business tycoon Lisa Vanderpump hinted at a possible return. While she talked mostly about the reopening of her elite restaurants in LA, when asked by the interviewer for an update on the future of her eponymous reality cocktail, Vanderpump teased season 9 by saying that the show might return once the restaurant gets back to 50 percent of its previous work capacity. If the production gets back on the floor by the end of the summer of 2021, we expect ‘Vanderpump Rules’ season 9 to release sometime in late 2021 or early 2022.

Vanderpump Rules Season 9 Cast: Who is in it?

If the show returns on the silver screen for season 9, the audience may expect the titular reality star and entrepreneur Lisa Vanderpump to return with it. In June 2020, producers were compelled to fire main cast members Kristen Doute and Stassi Schroeder following their alleged filing of a false police report against former co-star Faith Stowers.

Shortly after, new additions Max Boyens and Brett Caprioni were axed when their past racist and homophobic tweets resurfaced on the internet. Additionally, the couple Jax Taylor and Brittany Cartwright, who got married in the show, confirmed their departure on Jax’s Instagram page. With the main cast members now gone, the production team may need to introduce fresh faces in the upcoming season of the show.

What Can Vanderpump Rules Season 9 be About?

The show revolves around intermingled personal and professional lives of kicking, screaming, and bantering staff members in Lisa Vanderpump’s LA restaurant called SUR. Abbreviated from “Sexy Unique Restaurant,” it’s an uptown venue where things go haywire as staffs defy the management and indulge in the over-the-top drama between themselves, seamlessly falling in and out of relationships.

With the departure of some of the familiar faces, we may see new characters being introduced in the upcoming season. The speculated season may also move the location from SUR to TomTom, the latest addition among Lisa’s restaurants. While the upcoming season may be different from the past ventures, it will surely bring more steamy drama to the plate.