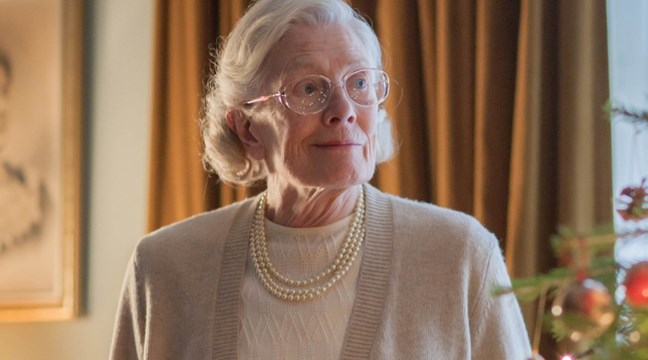 She was born on January 30, 1937, and the birth was announced to the world in the most dramatic way possible. In between performance of Hamlet at the Old Vic, Laurence Olivier announced that Laertes has a daughter! The baby was Vanessa Redgrave, daughter of renowned stage and screen actor Sir Michael who played Laertes, who dies childless in act five, in Hamlet at the Old Vic on January 30, 1937. From that day onward, Vanessa Redgrave established her connection with acting. Interviewers always find it difficult to introduce Vanessa Redgrave as the options are abundant.

Many start with her popular image of an acting legend. But, for a six-time Academy Award nominee, an actor who won an Oscar, Tony, and Emmy, a sister who competed for an Academy Award for Best Actress with her own siblings, and the loving matriarch of the most famous acting dynasty, the Redgrave family, Vanessa Redgrave has been never short of an introduction. Being dubbed the finest actress of her generation, Vanessa was born into the acting clan of the legendary Redgrave family.

Her father, Sir Michael, was a knight and a prominent stage and screen star. Her mother was the leading lady Rachel Kempson. The bloodline stretches long through her siblings, Corin and Lynn, her niece Jemma, and of course, her daughters Joely and Natasha Richardson. Redgrave’s legendary status has been engraved on the pages of world cinema history. She is one of the rare actors who took part in many path-breaking movements from the British new wave in the ’60s, to the existential modernism of Michelangelo Antonioni, and on to the avant-garde in the ’70s.

But Redgrave prefers to consider herself as a life-long activist. The same activism once caused the world calling her a dangerous subversive. She was a member of the Trotskyist Workers Revolutionary Party. She appeared as a ruthless critic of the Iraq War. She even managed to form a political party in England to work for human rights protection. Redgrave was never reluctant to extend her open support for the IRA, the PLO and Chechen separatist movement.

Redgrave won an Oscar for her role in 1977 for ‘Julia.’ Her other five nominations include, ‘Howards End (1992),’ ‘The Bostonians (1984),’ ‘Mary, Queen of Scots (1971),’ ‘Isadora (1969),’ and Morgan: A Suitable Case for Treatment (1966).’ At this point, the question that might be circling your mind is what is the next Vanessa Redgrave movie and TV show? Well, the good news is that we have a clear answer to that question. Here’s the list of upcoming Vanessa Redgrave films/TV shows scheduled to release in 2019 and 2020. We can only hope that the latest Vanessa Redgrave movies would be as good as some of her recent ones.

Viewers are unable to imagine the BBC series ‘Call the Midwife‘ without Vanessa Redgrave. She has narrated every episode of the iconic series since the BBC started the drama back in 2012. The series follows a community of nuns and nurses based at Nonnatus House and the people of Poplar. Set in the early years of the ’60s, season 8 wrapped up in March 2019. BBC has already commissioned three more seasons in a row of the popular series. According to reports, the series will now run till 2022, documenting the life of the Poplar people until 1967. 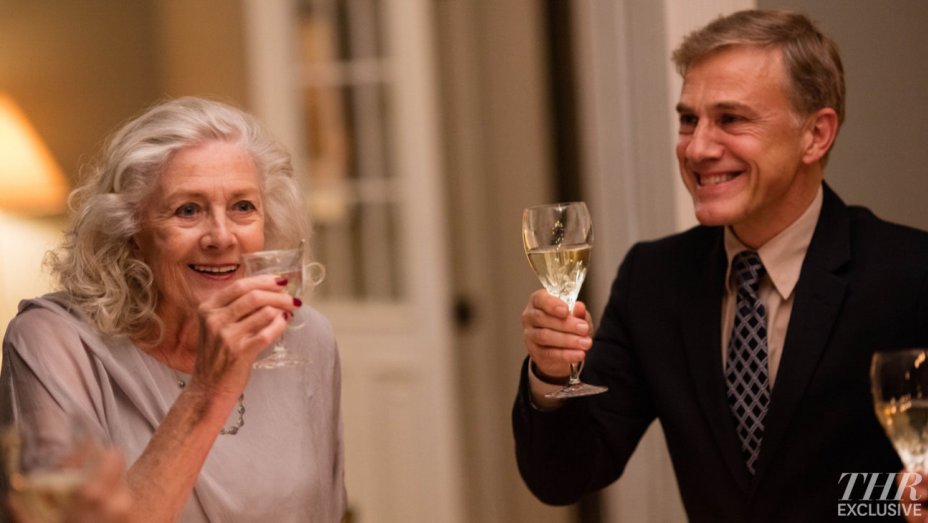 Christoph Waltz’s directorial debut, ‘Georgetown’ is inspired by the real-life murder of Elsa Brecht, played by Vanessa Redgrave, by her much younger husband, Albrecht Muth, played by Christoph Waltz. Muth was convicted for murder in 2011 and sparked off one of the most sensational scandals in Washington, D.C. The movie also has Annette Bening as Amanda Brecht, Redgrave’s disapproving daughter. ‘Georgetown‘ will hit the U.S. screens on April 27, 2019. 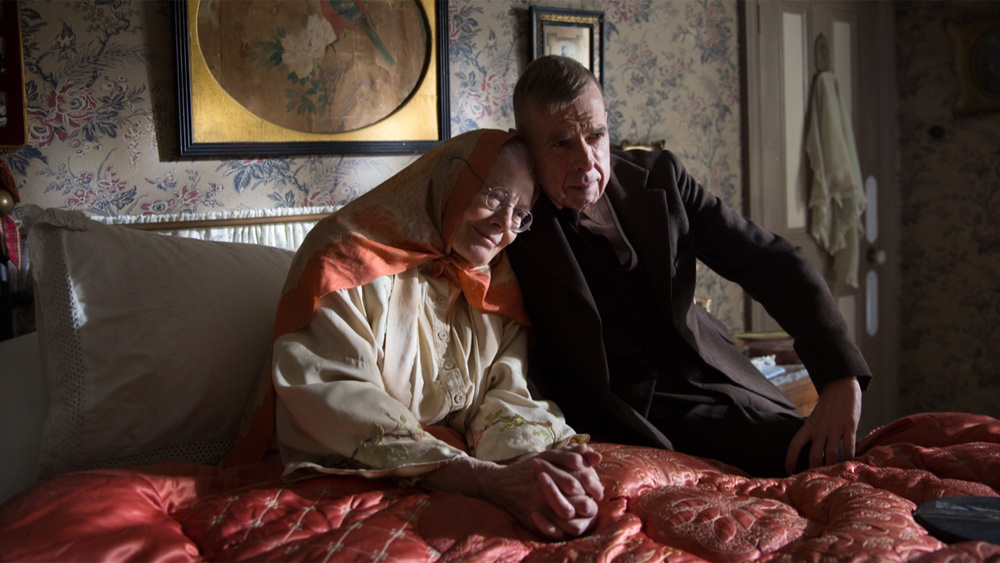 Vanessa Redgrave and Timothy Spall test the emotional stands of mother-son bond in the upcoming drama ‘Mrs Lowry and Son.’ The movie is based on the life of the British artist L.S. Lowry, played by Spall. According to reports, the movie is an intimate and humorous account of the unhappy relationship between Lowry and his bed-ridden and dominating mother, Elizabeth, played by Redgrave. ‘Mrs Lowry and Son’ is directed by Adrian Noble from a screenplay written by Martyn Hesford, known for the BAFTA-nominated ‘Kenneth Williams: Fantabulosa!’ 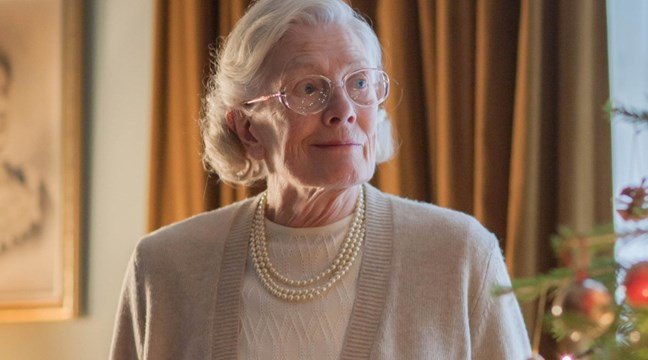 Directed by Livia Coullias Blanc and Sophie Lane Curtis, ‘On our Way’ has long been in the production hell. Even though the current status and release date of the movie are still unknown, reports suggest that it tells a tragic, but inspiring love story. ‘On Our Way’ follows a young actress and a young filmmaker, who fall for each other and their love often transcends the boundary lines of physical reality and cinematic reality. When they join together to channelize their mutual passion to create something, art and love find themselves in a mysterious union. While Micheál Richardson’s and Sophie Lane Curtis play the lead pair, Vanessa Redgrave appears in the crucial role of Micheál Richardson’s Grandmother.

Based on a true story happened in the city of Turin, the movie ‘L’uomo che disegnò Dio’ is directed by veteran actor Franco Nero. Venessa Redgrave, who is the wife of Nero, plays the central of Tasha in the movie. Being the actor, director and screenwriter of the movie, Nero reportedly said if the Italian authorities stopped him from filming, he would never make movies in Italy. The legendary actor has recently won the Legend Award in Hollywood, along with actor Andy Garciafor, for his outstanding contributions to the world cinema.

The Brian Baugh directorial, ‘There You’ll Find Me’, follows an intense relationship formed between the young violinist, Finley, and Beckett, a famous, young movie star. The unexpected love makes deep impacts on each one’s personal life. While Beckett triggers an adventurous reawakening in Finley, she strengthens him to be strong and shape his future on his own terms. But one thing they can’t handle is hanging there in between them as a sword – Beckett’s immense stardom. 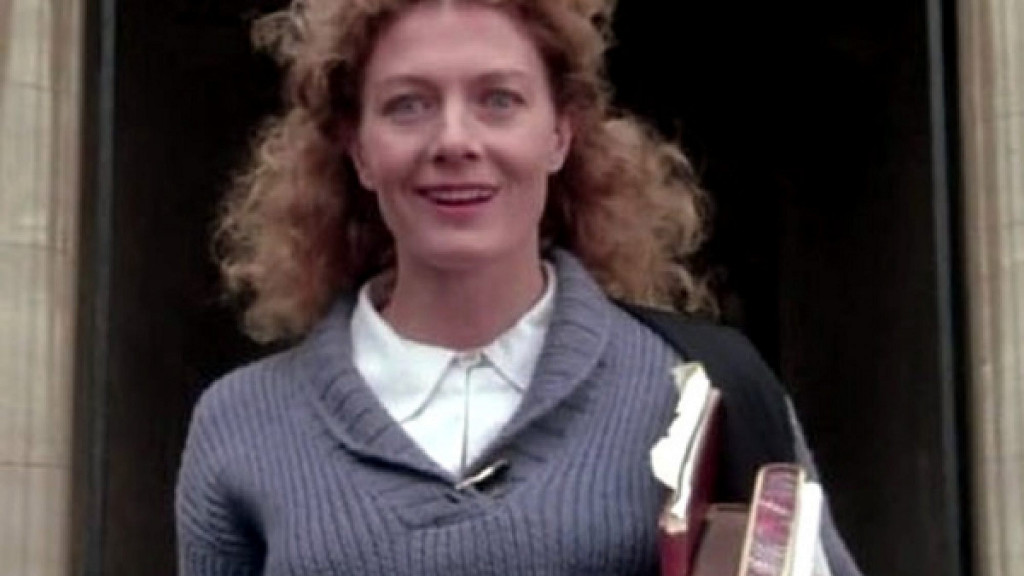 Peter Webber has roped in Pierce Brosnan, Jesse Eisenberg and Vanessa Redgrave to play key roles in the upcoming movie, ‘The Medusa.’ The history drama is set against the backdrop of Napoleonic wars. Eisenberg is playing Theodore Gericault, a 19th-century artist who was at the forefront of the French Romantic movement. He is inspired by the sinking of a French ship to create his masterpiece, ‘The Raft Of The Medusa.’ Brosnan dons the role of Gericault’s uncle, Caruel, who despises his nephew for various reasons, and Redgrave plays the artist’s anti-royalist innkeeper.