Vanitas no Karte Episode 10: What to Expect? 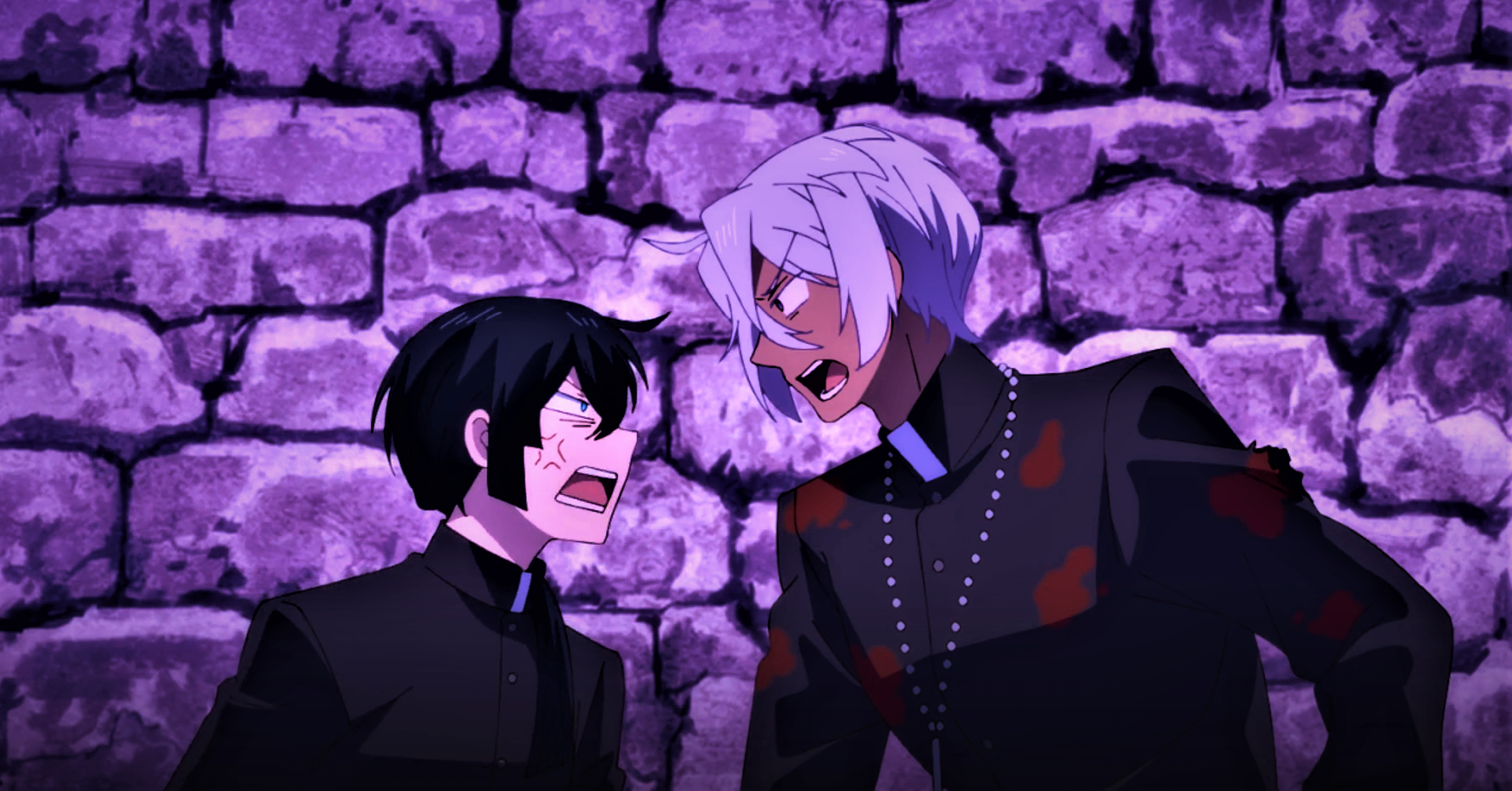 Based on Jun Mochizuki’s Japanese manga series of the same name, ‘The Case Study of Vanitas’ or ‘Vanitas no Karte’ is a fantasy TV anime. The series follows Vanitas, the self-proclaimed healer of the vampires, who has somehow inherited the mysterious grimoire named “Book of Vanitas.” The protagonist uses it to help the blood-sucking creatures get rid of all maladies. On one ordinary day, Vanitas meets Noé Archiviste, a Vampire of the Red Moon, who is looking for the legendary book that is rumored to contain countless secrets. The anime premiered on July 3, 2021. Here is everything you need to know about its upcoming episode.

‘Vanitas no Karte’ episode 10, titled ‘No. 69,’ is slated to premiere on September 4, 2021, in Japan. It will air on Tokyo MX, GYT, GTV, BS11, MBS, CBC, HBC, and RKB at various times. Studios Bones has developed the fantasy series with Tomoyuki Itamura helming the directorial team and Hitomi Mieno leading the writing staff. Yuki Kajiura has composed the series’ music, and the characters are designed by Tomoyo Nakayama. The opening theme track “Sora to Utsuro” is performed by Sasanomaly, and the ending theme track “0 (zero)” is sung by LMYK.

Funimation has licensed ‘Vanitas no Karte’ for streaming outside Asia. People with a subscription can head here to watch the show. In Scandinavian countries, the series is accessible on Wakanim. All-new episodes are can also be streamed online on Hulu.

In episode 9, Noé struggles against Roland, who is too powerful for the Vampire of the Red Moon. However, when the latter learns that Noé’s partner, whom he has captured, is actually Vanitas, he approaches the self-proclaimed healer of the vampires believing that he is under the spell of the detestable blood-sucking creatures. However, Vanitas wastes no time in making it absolutely clear that he is acting independently without any external influence.

While he is stuck in prison, Roland and Noé fight a vicious battle, and the latter appears to be losing. But luckily, Vanitas somehow escapes, and they turn the tables on their aggressor. The duo then escapes. While they are all alone, Vanitas finally tells his friend that vampire abductions are not done by Chasseurs but by super-powered humans who are created by Moreau’s twisted experimentation.

A long time ago, the scientist started experimenting on vampires, and the church ultimately had to declare him as a madman. However, now he has far more sinister plans and, therefore, should be stopped as soon as possible. But, the duo, unfortunately, is still being chased by Roland and his men.

Vanitas and Noé come with different plans to deal with the crisis, but ultimately the latter holds the former hostage. They finally discuss what they are up to with Roland, who surprisingly agrees to work with them. Together, they all head to meet Moreau, who is eagerly waiting for his old friend and his allies. In episode 10, the twisted scientist will reveal some of Vanitas’ secrets from his past. The self-proclaimed healer of the vampires may end up making some rash decisions that he will later regret.