Vanitas no Karte Episode 2: What to Expect? 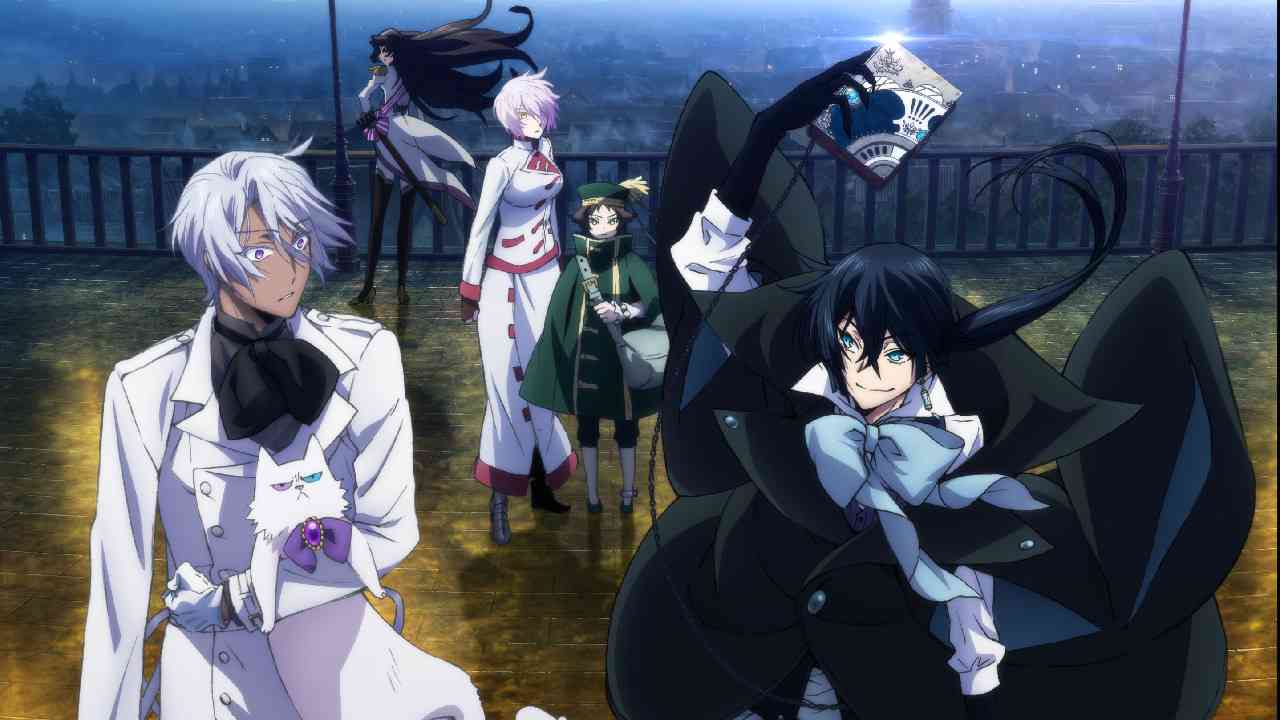 Based on a Japanese manga series written and illustrated by Jun Mochizuki, ‘Vanitas no Karte’ or ‘The Case Study of Vanitas’ is a vampire steampunk fantasy TV anime. In this world, there are two types of vampires: those born under the red moon and the one born under the blue moon. The Vampire of the Blue Moon was driven out of the village by other vampires and swore vengeance on them. or so the legend goes. On his way to Paris in search of the Book of Vanitas, Vampire Noé Archiviste meets the book’s current owner, a human named Vanitas, and the courses their lives subsequently change. Together, they help vampires suffering from maladies and regain their true names. The anime premiered on July 3, 2021. Here is everything you need to know about its upcoming episode.

‘Vanitas no Karte’ episode 2, titled ‘In the City of Flowers,’ is set to release on July 10, 2021, in Japan. It will premiere at various times on Tokyo MX, GYT, GTV, BS11, MBS, CBC, HBC, and RKB. In Southeast Asia, the episodes will be broadcast from July 24, 2021. The series is a split-cour anime. Studio Bones produced the series, with Tomoyuki Itamura helming the directorial team and Hitomi Mieno leading the writing staff. Yuki Kajiura worked on the music, and Tomoyo Nakayama handled the character designs. Sasanomaly sang the opening theme track, “Sora to Utsuro,” while LMYK sang the ending theme track, “0 (zero).”

Viewers in the US, Canada, Ireland, and the UK can watch ‘Vanitas no Karte’ episodes with original Japanese audio and English subtitles on Funimation. The Portuguese and Spanish subtitled versions will also be available on the platform for its Latin American viewers. People in the Scandinavian countries can watch the show with English subtitles on Wakanim. Episodes with French, German, and Russian subtitles will also be available on the platform. US viewers can also watch the episodes on Hulu.

In the series premiere, Noé meets Amelia Ruth, who seems to be suffering from dizziness and looks quite pale while traveling to Paris on the airship La Baleine. Noé realizes that she is a vampire like him. Suddenly, a man breaks into the ship through the roof and seems to attack Amelia. Noé protects her and carries her away. But a malady within her takes hold of her true name, fundamentally changing her and renaming her as Eglantine. She then grabs Noé and sinks her teeth into his neck. As Noé starts to lose consciousness, the mysterious man catches up to them and heals Amelia with the Book of Vanitas, returning her to her true name, Florifel, She Who Guides Spring.

After the authorities arrive, the man gets hit by falling debris and falls through the hole on the ship that he himself made. Noé saves him and later learns that the man’s name is Vanitas, and the latter has inherited the book from the original Vanitas of the Blue Moon. In episode 2, we might see glimpses of Noé’s childhood. One of his friends, Louis, might ask him whether his views on the beauty of the Blue Moon will change when he comes across a Cursebearer.