Vanitas no Karte Episode 5: What to Expect? 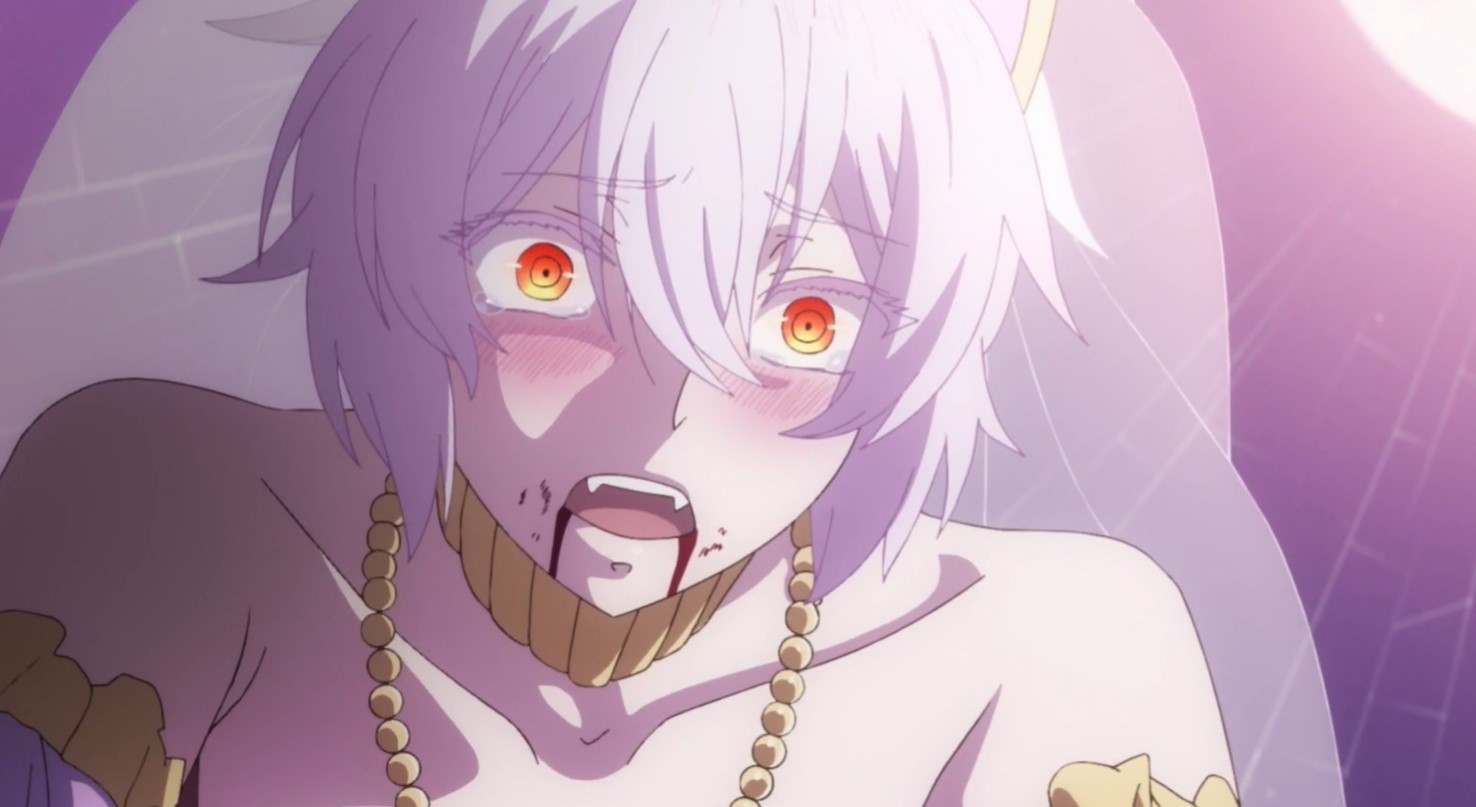 Based on Japanese manga series of the same name written and illustrated by Jun Mochizuki, ‘Vanitas no Karte’ or ‘The Case Study of Vanitas’ is a dark fantasy TV anime. The series centers upon the mysterious Book of Vanitas that was created by a vampire born under a blue full moon, with the aim of punishing his own kind for persecuting him throughout his life. The series first premiered on July 3, 2021, and with its episode 5 about to release, fans can’t be any more excited. In case you are curious to learn more about the latest episode? We have got you covered.

‘Vanitas no Karte’ episode 5 titled “Friends” or “Reminisensu―Tomo―” is slated to premiere on July 31, 2021, in Japan on Tokyo MX, GYT, GTV, BS11, MBS, CBC, HBC, and RKB. The Japanese animation studio Bones has produced the show. Tomoyuki Itamura served as the director while Deko Akao leads the writing team.

The series music is composed by Yuki Kajiura, and Yoshiyuki Ito has shouldered the responsibility of designing the characters. Sasanomaly has performed the opening theme “Sora to Utsuro,” and LMYK sang the ending theme “0 (zero).”

‘Vanitas no Karte’ is licensed for streaming outside Asia by Funimation. You can head here to watch the show with English subtitles and Japanese audio. The dark fantasy series is available in Scandinavian countries with English, French, German, and Russian subtitles on Wakanim. New episodes are also accessible on Hulu.

In episode 4, titled “Night of Mocking Masks” or “Baru Masuke―Kamen ga Warau Yoru―,” Dominique de Sade shares her apprehensions with Noé and gives him her blood to drink. They then dance together at the masquerade ball. Later, when she finds the right opportunity, Sade corners Vanitas to question him about his true motives and warns him never to use Noé’s powers for any sinister plans. Irritated by all the questioning, Vanitas announces in the masquerade ball that he owns the Book of Vanitas but clarifies that he intends to use it to free vampires of all maladies.

However, his public speech does not go well with the vampires who demand him to be killed. Out of nowhere, Veronica arrives at the scene and tries to fulfill everyone’s wish by attacking him, but Vanitas is luckily saved by Jeanne. However, noticing that her condition is deteriorating, he offers her his blood and confesses that he has fallen in love. Although initially, she is reluctant, Jeanne sucks Vanita’s blood to save herself. In the meantime, curse bearers arrive at the masquerade ball and wreak havoc.

Luca is attacked by mysterious creatures who, after being confronted by Noé, claim to be the Charlatan. In episode 5, titled “Reminisensu―Tomo―” or “Friends” Jeanne and Vanitas may come closer following the self-sacrificial dedication shows by the former at the night of the masquerade ball. Noé may have to confront the Charlatan, who appear to be going to after Luca.

Read More: Where to Stream Vanitas no Karte?