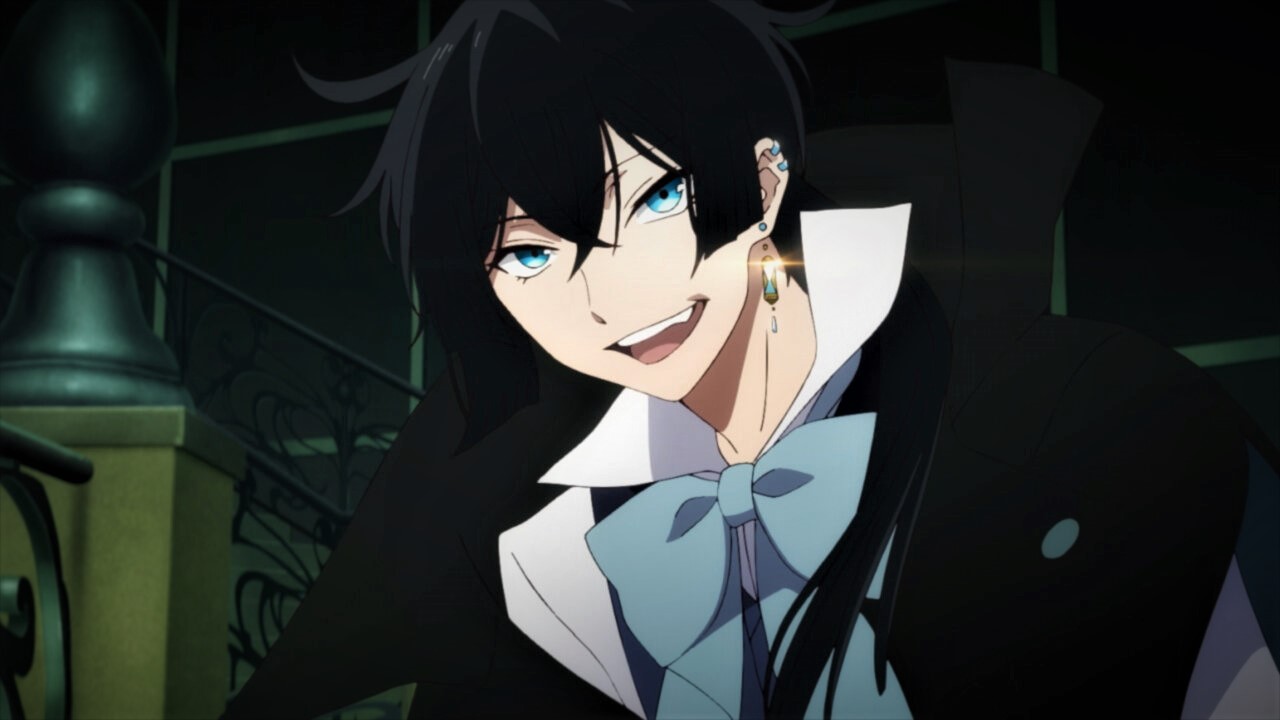 Based on Jun Mochizuki’s (‘Pandora Hearts’) manga series of the same name, ‘Vanitas no Karte’ or ‘The Case Study of Vanitas’ is a supernatural fantasy anime. Set in 19th century Paris, the show revolves around Noé Archiviste, a vampire of the crimson moon who is searching for the cursed grimoire known as the Book of Vanitas. According to legend, when a vampire named Vanitas was born under a blue moon, he had to endure years of unjustifiable ridicule and persecution by his own kind. Devastated by the atrocious maltreatment, he created the fabled Book of Vanitas to exact revenge. Noé now wishes to find the same book, and his search ends when he is saved by a man named Vanitas, who claims to have inherited both the name and the text from the vampire of the blue moon himself.

The duo then together embark on an epic journey to cure the blood-sucking creatures of a terrible curse. The anime first premiered on July 3, 2021, and it soon garnered a massive global fan following. The engrossing premise received positive reviews from fans and critics alike, and despite its uninspiring above-average ratings, the anime enthusiasts are eager to learn more about the upcoming season. In case you wish to know when it will be released, we have got you covered!

‘Vanitas no Karte’ or ‘The Case Study of Vanitas’ season 1 released on July 3, 2021, and aired for 12 episodes before ultimately concluding on September 18, 2021. However, even before the final episode of the season premiered, the official Twitter handle of the supernatural fantasy TV anime confirmed (on September 17) the renewal of the upcoming installment. ‘Vanitas no Karte’ season 2 is slated to premiere in January 2022 (Winter anime season).

However, there is no clarification on the exact release date, and fans may have to wait for a little to get the official confirmation. Season 2 comprises 12 episodes.

Vanitas no Karte Season 2 Plot: What is it About?

In the season 1 finale, while Vanitas is on a date with Jeanne, he completely forgets that Noé is all alone. When he learns that she came to meet him after taking Lord Ruthven’s permission, he suddenly realizes that he has been tricked. However, by the time he reaches the hotel, he finds Noé sleeping without a care in the world. Unfortunately, the self-proclaimed healer of the vampires is unaware that Ruthven has already used his dark powers to force his friend to follow one of his orders no matter when he is asked. While the clueless protagonist talks to Noé, Dante suddenly arrives with a piece of unexpected news. The Beast of Gevaudan, La Bete, is not only alive but has been sighted again. The giant wolf first appeared in the 18th century Auvergne and Gevaudan and usually targeted women and children. Realizing that they can find the fearsome beast in Gevaudan, Vanitas takes a train to the region accompanied by his vampire friend.

In season 2, the self-proclaimed healer of vampires will look for the man-eating wolf. Since one of the theories about them claims that they are vampires turned into cursed ones, Vanitas will get to the bottom of the speculations and find out the truth. Meanwhile, his friendship with Noé will probably be tested as the vampire of the crimson moon is in Ruthven’s evil control. If the post-credit scene of the season 1 finale is any sign of things to come, viewers will finally learn the true goals of Charlatan, the secretive organization.