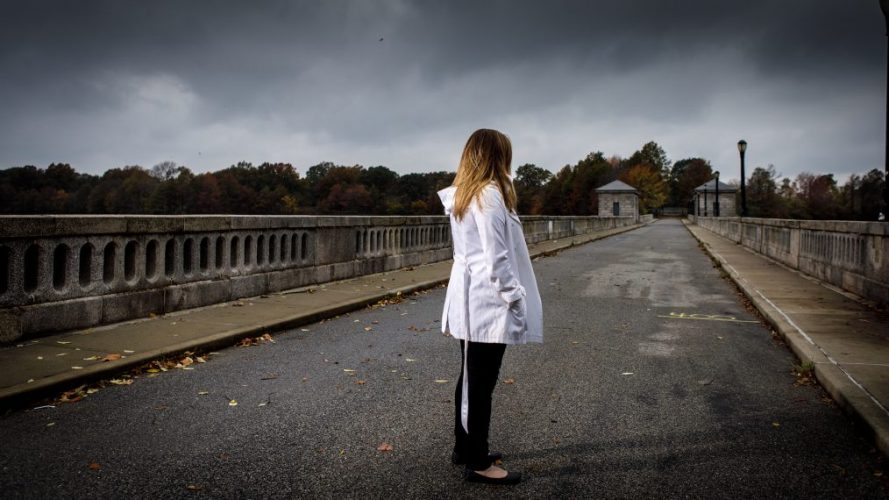 Almost the whole body of works broadcasted on Investigation Discovery gravitates towards the true crime genre – in fact, the subsidiary is devoted towards it, with some odd offshoots here and there. But Vanity Fair Confidential, since its premiere on 19th January 2015, gives a twist to the generic idea of a standard 40-minute late night episodic look on miscellaneous cases, that seems to be the crux of generally all true crime shows. Instead of the conventional pattern, Vanity Fair is instead interested in a more detailed documentation of some cases already featured on Conde Nast’s popular monthly Vanity Fair.

The show generally stars the authors of the respective Vanity Fair articles, so there is no recurring cast. Producer Martin Kougher might, however, return as the narrator for the fifth season.

Vanity Fair Confidential Season 4 Plot: What is it about?

Vanity Fair Confidential reincarnates and digs into the stories that have been published on the monthly magazine in the past through a documentary approach, taking into account first-hand testimonials, precise forensic reports, as well as circumstantial trivia that were beyond the magazine articles’ area of highlight. Essentially, this new look into the cases re-examines and often reveals much deeper perspectives into these intriguing stories. The probes often also prove to be comprehensive inspections of urban legends – high scandal and cases centering on the state, military, or private inheritances, or in one special episode, boy band moguls. To cite examples, only the last season took up the curious topic of Playboy Club waitress Lawrencia ‘Bambi’ Bambenek, whose whirlwind career started out as an officer in the Milwaukee Police Department, from which she was fired after allegations of murdering her husband’s ex-wife.

A series of one event after the other had then made Lawrencia a headline winner in newspaper and tabloids for quite a long time – her suit against her former police department on accusations of sexual discrimination, and her famous escape from Taycheedah Corrective Institution, an act which had inspired the commonplace ‘Run, Bambi, Run.’ It is still a smokescreen whether the original allegation was based on truth – was Bambi a murderer, or a framed scapegoat? These are the questions that episodes of Vanity Fair starts out with, launching into a series of revelations, interesting in their own right. Other famous cases from the last season (aired on February 2018) include the enigmatic figure of the cult author J.T. LeRoy – the authorship of whose persona is still a critical ground of debate, and the mysterious disappearance of Scientology’s first lady, Shelly Miscavige.

With such exciting cases and the integrity with which the documentation has been directed, Vanity Fair Confidential’s critical success is no unexpected result. The show has been admired by the audience for its top-notch investigative journalism and excellent storytelling quality that amplifies the intrigue that usually comes with these explosive scandals and harrowing mysteries. With good reason, it has been a staple on the Investigation Discovery showreel for four consecutive years, and naturally, it is supposed to continue its primetime slot in 2019 with a new and fifth season. Although there has been no official press announcement on the filming of a potential new season, the hype for it is quite strong.

Vanity Fair Confidential Season 5 Release Date: When will it premiere?

The renewal of Vanity Fair Confidential is not yet an officially confirmed fact, but given its massive success and an impressive four-year run, we should expect a new season in summer 2019 following its annual schedule pattern. However, since it has not been confirmed, this is only a speculation. The official air date for Vanity fair confidential is still TBD, and we will be updating this section as soon as official announcements are made.

There is no trailer for Vanity Fair Confidential Season 5 yet. Here is the teaser from the very first season for a glimpse into the show.