Veneno Season 2: Everything We Know 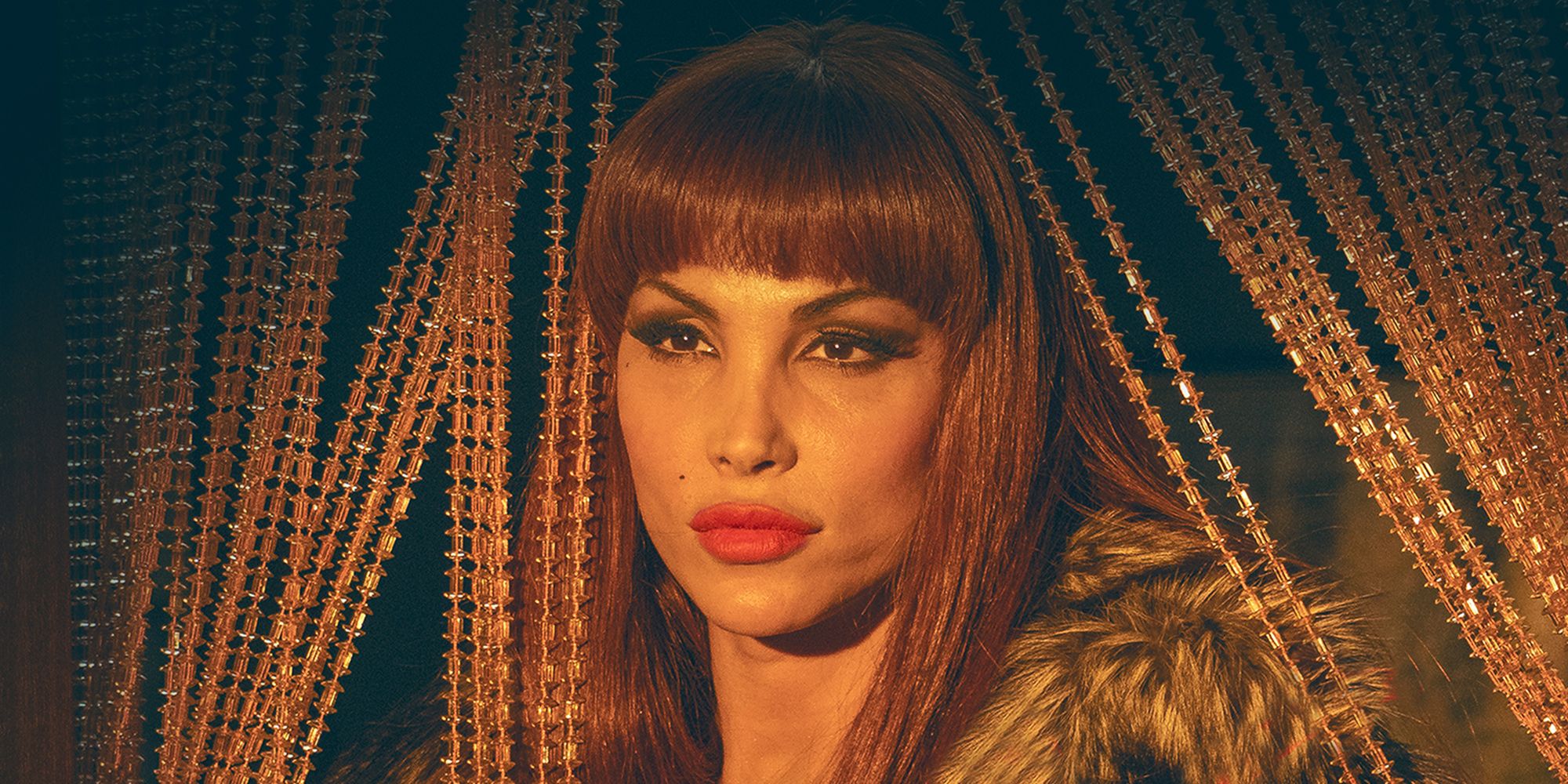 ‘Veneno’ is a Spanish biographical television series that chronicles the life and death of Spanish transgender celebrity Cristina Ortiz Rodriguez, popularly known as “La Veneno,” which translates to “poison” in English. She became one of the most beloved LGBTQ icons of the 90s in Spain. The series ties together the lives of Cristina and a journalism student, Valeria Vegas. Born at two different times, Valeria finds herself more connected to Cristina when she decides to write a book on the charismatic transgender woman.

Javier Ambrossi and Javier Calvo created the series that originally premiered in March 2020 on Atresplayer Premium. Following its popularity, the show was later released on HBO Max in November 2020. The critically acclaimed series has garnered a strong fan base for giving visibility to trans people. Naturally, the fans must be wondering if there is a season 2 on the horizon. Well, here is everything you need to know!

‘Veneno’ Season 1 premiered on November 19, 2020, on HBO Max. Ahead of its international release, the series first released on March 29, 2020, in its home country (Spain) on Atresplayer Premium. Season 1 consists of 8 episodes with a running time of 50 minutes each.

There is no official news regarding the following seasons of ‘Veneno.’ However, since the time it was announced, the show has been billed as a limited series. Plus, it ends on a conclusive note, leaving no scope for an extension to another season. Considering these points, it is unlikely that ‘Veneno’ season 2 will ever get made.

However, in an interview with Entertainment Weekly, Javier Calvo said, “When we first dreamed of making Veneno, we imagined it as a beautiful anthology series of our stories as a collective. There are many more stories out there of trans women that need to be told.” So, if the creators decide to work on converting the show into an anthology series, to explore the lives of many such icons, ‘Veneno’ season 2 can be expected to release sometime in 2022 or later.

Veneno Season 2 Cast: Who is in it?

The series takes us back and forth in time, which means more than one actor plays one role. Daniela Santiago plays the young Cristina AKA La Veneno, while Isabel Torres and Jedet play older Cristina and young adult Cristina, respectively. While Lola Rodriguez portrays Valeria Vegas, we also see Paca “La Pirana,” who appears as herself, and Desiree Rodriguez, who plays the younger Paca. Cristina and Paca were known to be the best of friends. Paca herself is a transgender actress, a former sex worker, and an entertainer.

The two met at a show club in Malaga, where they both performed, but became friends many years later when they met once again in Madrid. Other cast members include Goya Toledo (Amores Perros, Valeria’s mother) and Israel Elejalde (Pepe Navarro), the television show host. If there is another season, we can expect to see all the main cast members reprising their roles, with a few exceptions and some new additions.

Veneno Season 2 Plot: What can it be About?

The final episode of season 1 looks at Cristina in her final stages of life. Under mysterious circumstances, she suffers severe injuries due to which she has to be put in an induced coma. When Valeria gets the news from Paca about the incident, she visits Cristina’s family to get clarity around what had happened. As Cristina’s end is near, Valeria is more determined than ever to fulfill Cristina’s dream of publishing the book.

The book is called ‘Not a Whore, Not a Saint: The Memories of La Veneno’ and is based on Vegas’ ten-year friendship with Cristina that changed both of their lives. If there is another season, it is unlikely that the creators will follow up on this storyline, which wraps up neatly at the end of season 1. As hinted by Javier Calvo, more stories like this need to be shared with the world, which we may see in other works of Calvo and Javier Ambrossi, that is, if it gets renewed.