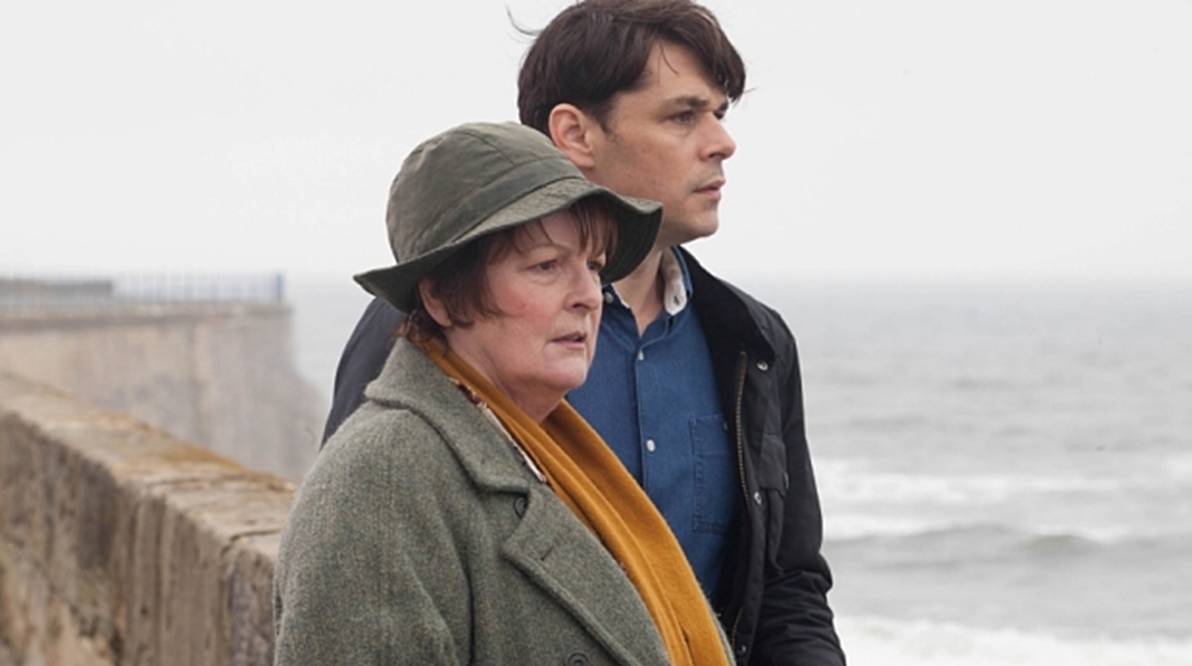 ‘Vera’ is an award-winning British crime drama series that airs in the UK on ITV. Based on the novels of the same name by Ann Cleeves, it originally premiered on May 1, 2011. After spanning nine successful seasons, the show was renewed for yet another installment. Here’s everything we know about ‘Vera’ season 10.

Vera Cast: Who is in it?

BAFTA-winner and Oscar-nominee Brenda Blethyn, best known for her appearances in ‘Secrets & Lies’, ‘Little Voice’, and ‘Pride & Prejudice’,  enacts the role of the titular character, DCI Vera Stanhope. Kenny Doughty stars as Detective Sergeant Aiden Healy, a trustworthy, reliable, and confident partner to DCI Stanhope. English actor and director, Doughty is a South Yorkshire native and an alum from Guildhall School of Music and Drama.

All of the above cast members have been confirmed to be returning for the 10th season. As per Blethyn, when asked about returning for season 10, she stated: “Along with the rest of the cast of Vera, I’m delighted to be embarking on series 10.” She further added, “The enthusiasm and warmth shown to Vera have been overwhelming and we can’t wait to get started. Newcastle here we come!”

Vera Plot: What is it about?

‘Vera’ follows the primary character, Detective Chief Inspector Vera Stanhope, who has retired from her employment with Northumberland & City Police. However, her passion for solving crimes compels her to continue working toward cracking cases in the vicinity. Plagued by her own demons and obsessed with apprehending criminals, Vera has the mind of a genius. Her ingenuity is often revealed when she easily catches up with the tiniest details missed by her team. She may always appear in a messy, disheveled state, and have an irritable personality but she cares for her team. She has a close bond with her officers, especially Joe Ashworth and Aiden Healy.

Adapted from the eponymous novels penned by crime writer Ann Cleeves, each episode of ‘Vera’ takes up a particular case and follows the calculative protagonist as she picks up evidence, unravels clues, and finally tracks down the perpetrator. In season 9, we witness four such cases.

We are first introduced to the bright and ambitious, Joanne Caswell, who is a new and qualified HMP forensic psychologist, employed in Newcastle. However, one day, her corpse is uncovered from a landfill site, located far away from her home. Vera digs deep into the case and discovers that Joanne was investigating the crimes of a former patient who had recently committed suicide. Now, Vera must unearth the clues left behind by Joanne in order to apprehend the killer and understand his/her motive.

In yet another episode, named ‘The Seagull’, Vera tackles an old, cold case where she finds two skeletons of unknown victims stuffed in a culvert near Whitley Bay. As she explores the case further, she uncovers that one of the skeletons might belong to a missing person, Robbie Marshall. But then again, there is an additional twist when one of Robbie’s acquaintances is murdered. Vera now has firm reasons to believe that these murders may be connected.

Season 10 of Vera also comprises four self-contained crime stories, based on the best-selling novels and characters created by Ann Cleeves.

Vera Season 10 Release Date: When will it premiere?

‘Vera’ season 9 premiered on ITV on January 13, 2019. After spanning four episodes, it wrapped up on February 3, 2019. The ninth installment garnered an average of 7.9 million viewers after its release.

Now, as far as a 10th season goes, here’s the good news. Fans would be delighted to know that as per an announcement by ITV on March 4, 2019, ‘Vera’ has been renewed for a tenth season. According to executive producer Phil Hunter, “I’m thrilled Vera is returning for series 10. Making this show is such a joy and it’s clear that Team vera love it as much as the viewing fans love watching.” He further added, “I’m continually overwhelmed by the enthusiasm and commitment the brilliant cast and crew bring to the show.”