Will There be a A Very Brady Renovation Season 2? 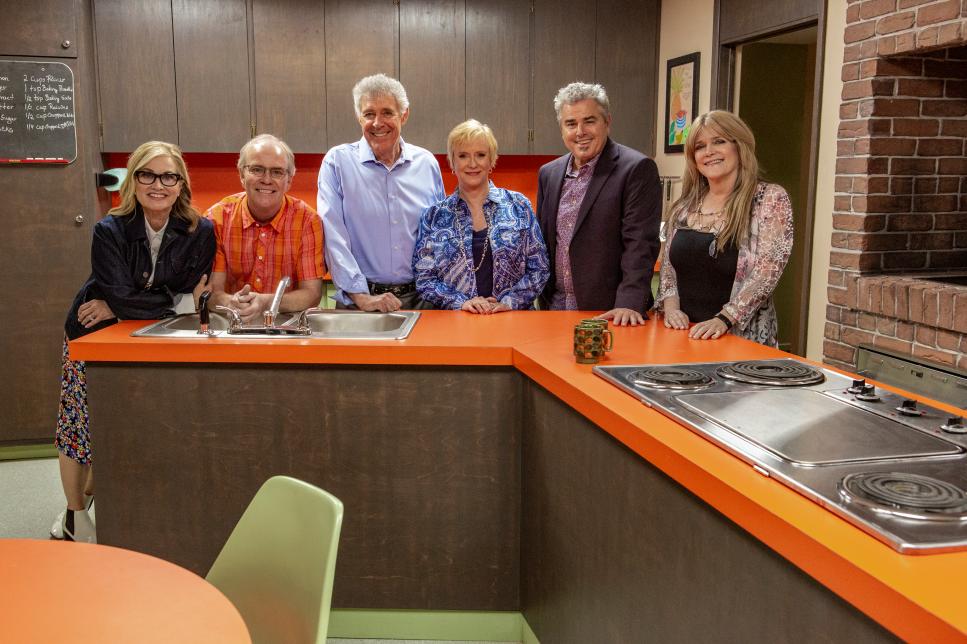 HGTV’s ‘A Very Brady Renovation’ combines the nostalgic power of a beloved 70s sitcom with the sheer talent from the network’s myriad of renovation and construction reality shows. This four-part limited series invokes and brings to surface the long-forgotten memories of the hit show ‘The Brady Bunch’ that ran successfully for five seasons between 1969 and 1974. The show centers around Mike and Carol Brady as they navigate the choppy waters of a blended family (with both bringing three kids each from previous marriages). The show’s main premise is the shared reluctance of their six kids to embrace, and adjust with, their new siblings.

‘A Very Brady Renovation’, on the other hand, follows a bunch of home renovation professionals and construction experts from other HGTV reality shows as they try to recreate the well-remembered interiors of the Brady house, helped along by the actors who played the Brady siblings.

‘A Very Brady Renovation’ season 1 released on September 09, 2019, and was a huge ratings-puller. The four-part limited miniseries has already spawned two follow-up behind-the-scenes episodes and a third Christmas special in which the siblings reunite to have a holiday meal together. But there is no word yet about the renewal for a second season. As of now, we think it’s safe to assume that the show stands canceled.

But it’s always “never say never” with networks, most of who want to keep cashing in on the success of their hit shows. Since Season 1 of ‘A Very Brady Renovation’ was such a huge hit, HGTV might want to make additional episodes. Maybe a spin-off featuring the lucky winners of a contest the channel held where the winners would get to live in the house for a week, just like the Bradys. You never know.

What is A Very Brady Renovation About?

It all happened when, in 2018, the Los Angeles house that was used for exterior shots of the Bradys’ iconic house on the show went up for sale. The owners wanted to sell to someone who understood the place the house held and its significance in the history of American television. That’s where HGTV stepped in, buying the house for way more than asking price. The network’s idea was to renovate the interiors of the house to look exactly as it did on the classic show. The only hitch – the interiors of the iconic Brady house never actually existed because they were shot on soundstages somewhere else, and also the inside of the house did not match the layout of the show’s interiors. 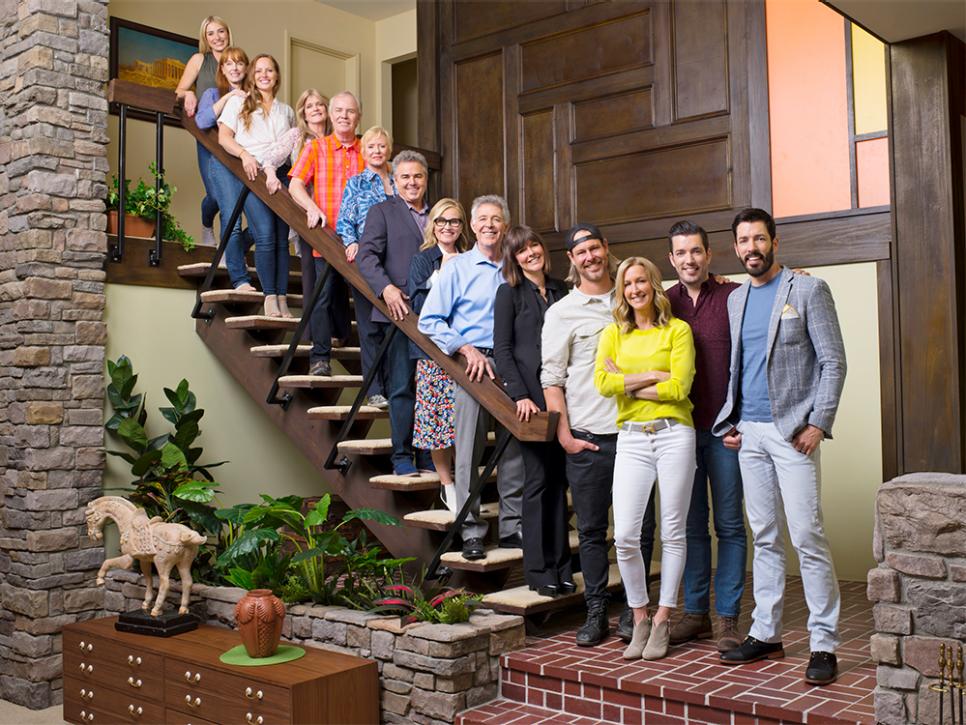 To take up the challenge, HGTV brought in its veritable army of renovation experts, the hosts of no less than five of the network’s shows – “Good Bones,” “Restored by the Fords,” “Flea Market Flip,” “Hidden Potential” and, of course, “Property Brothers,” whose charismatic Jonathan and Drew Scott anchor the 90-minute first episode. They’re assisted by the six Brady siblings, Christopher Knight (Peter), Mike Lookinland (Bobby), Maureen McCormick (Marcia), Susan Olsen (Cindy), Eve Plumb (Jan) and Barry Williams (Greg). The older stars Ann B. Davis, Florence Henderson, and Robert Reed are sadly no longer with us, but Florence’s daughter does make an appearance and marvel at the surreal experience of standing in the all-too-familiar yet previously unreal surroundings.

Read More: Where is A Very Brady Renovation Filmed?