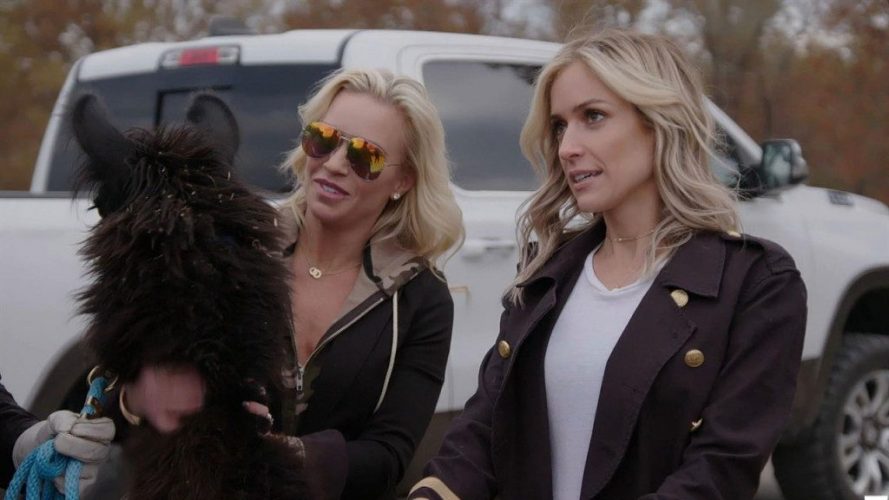 Following celebrities and the rich and influential has become somewhat of a voyeuristic fetish and there are several reality TV shows that provide viewers with exactly that. ‘Very Cavallari’ is one such “reality” series.

The show follows Kristin Cavallari’s life in Nashville, Tennessee. Kristin Cavallari is an actress and fashion designer who rose to fame after appearing on the reality show, ‘Laguna Beach: The Real Orange County.’ She lives wither husband, Jay and the show chronicles her life as she prepares to launch her flagship jewelry line, Uncommon James.

Very Cavallari Season 3 Episode 4 Release Date: When Does it Premiere?

The fourth episode of the third season of ‘Very Cavallari’ is scheduled to premiere on January 30, 2020 at 9/8c on E! The episode is titled ‘Home Wasn’t Built in a Day 3’ and returns one week after the third episode of the season was premiered. The show follows a weekly format with each new episode slated to be aired every Thursday.

You can watch the fourth episode of the third season of ‘Very Cavallari’ by tuning into E! during the timeslot mentioned above. Other than that, the show can also be watched on NBC’s official website or E!’s mobile app with a valid cable provider’s login.

The third episode of the third season of ‘Very Cavallari’ is titled ‘Crystal Clear’ and sees Kristin and Jay trying to sell their home in Nashville. It has already been more than a year since the couple moved out.

However, the two do not seem very concerned with their property not being sold. They even seem unfazed after their property drops in value from $7.9 million to $5.3 million. They entrust Kristin’s friend Justin with hosting an open house.

On the other hand, Kristin’s friend, Brittainy might have broken up with her musician boyfriend, but still hooks up with him. After lots of “breakup sex,” she is scared that she might be pregnant and confides in Kristin.

However, Brittainy finally manages to get a pregnancy test and realizes that she is not pregnant. Kristin organizes a counselling session with an astrologist for herself and her friends, Justin and Brittainy. The astrologer tells Brittainy that her ex-boyfriend is too self-involved.