Will There be a Very Scary People Season 3? 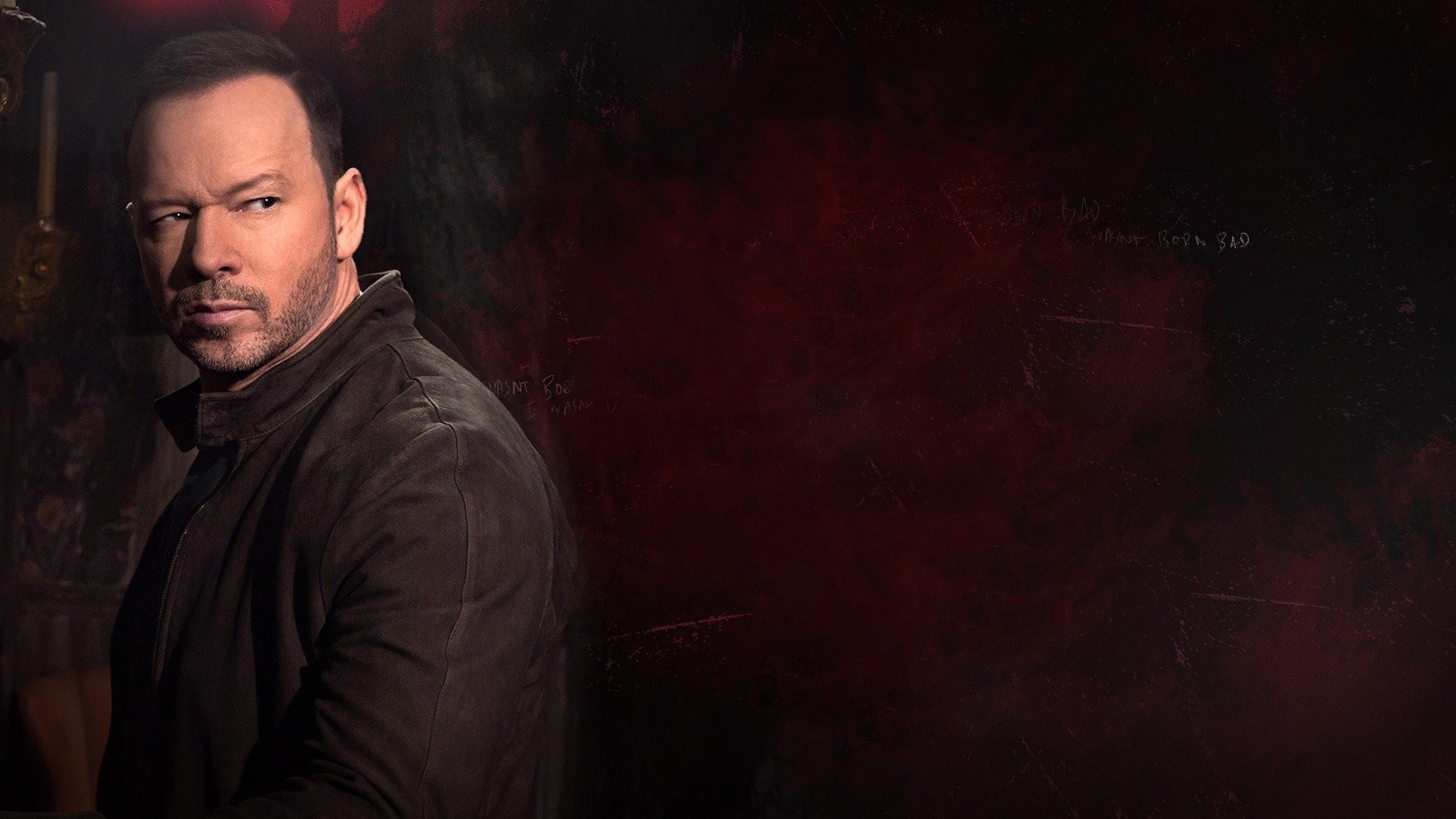 From the past many years, a lot of shows delivering unpredictable frights have been introduced to the audience. And one such show that grasps the idea of blood-curdling and petrifying tv material is ‘Very Scary People’, which premiered on March 17, 2019, on HLN. This hair-raising series tells the frightening stories of the most brutal and heinous characters of recent times. Owing to the rave reviews received from fans, the series was renewed for its second outing. Here’s all you need to know about its third edition.

‘Very Scary People’ season 2 premiered on July 12, 2020, on HLN and ran for 10 episodes. It aired its finale on August 9, 2020. Considering the show’s gripping premise and the warm response received by both its previous seasons, we are hopeful that news of a renewal will hit us soon. Whenever that happens, we can expect ‘Very Scary People’ season 3 to premiere sometime in Summer 2021.

The American actor and singer Donnie Wahlberg recognized for his work in the ‘Saw’ films, ‘Dreamcatcher’ and ‘Boomtown’ hosts the terrifying show ‘Very Scary People’, an HLN Original series, that narrates the debauched lives of some of the most intimidating, demonic people of the contemporary world and their journeys to eventual justice in its two hour-long episodes.

The impressive career of Wahlberg as an actor and singer has grabbed the attention of the audiences worldwide. He also stars on the popular CBS drama ‘Blue Bloods’. Apart from Wahlberg, the regulars are Cheryl Arutt and Cece Moore, the expert forensic psychologist and genetic genealogy expert respectively. Cheryl retired from her acting career and attended the California School of Professional Psychology and earned a Doctor of Psychology degree. She is a clinical psychologist and works with creative artists like actors, directors, writers, and studio executives.

Cece, on the other hand, is a genetic genealogist by profession and is best recognized for her work in the series ‘Finding Your Roots with Henry Louis Gates, Jr.’ as the DNA expert. She attended the University of Southern California and studied theatre, film, and vocal performance there. Most of the cast is expected to be retained for Season 3.

What Can Very Scary People Season 3 be About?

If you are a sucker for scary documentaries that focuses on rapists and serial killers, you are sure to be overwhelmed by this show as it provides the detailed crimes of devilish miscreants. Set in Los Angeles, California, each episode recites different stories of different evil characters. While one episode deals with the gruesome enigma of John Gacy (a businessman and a part-time clown in Chicago who lived dual lives) another episode introduces Charles Manson (who used his exceptional power of persuasion to convince his followers to brutally butcher celebrities and guiltless strangers).

We additionally have an episode about the multitude of rape cases against women in Northern California over three decades. The atrocious man is given the deprecatory tag of ‘Phantom Predator’ as he hides behind a mask and plans to assault women after observing their routine. As he arms himself with a gun and a knife, the innocent women fall prey to his misdeeds. The episode features victims, prosecutors, and forensic experts who explain the heinous case in detail. After this, we see the story of a frantic killer who has murdered seven men and scattered their bodies near the state highway. A suspect is a complex man named Aileen Wuornos, who chooses his victims randomly and lures them to secluded places. How these devious crimes came to a halt, this episode shows us.

There is this case where Northern California is petrified by a killer who targets couples. He likes to play games, and he leaves certain hints for the police which ultimately leads them nowhere near him, and this absolutely unknown brute of the golden state seeks pleasure in taunting the police and the detectives like this. However, tables are turned when the DNA technique is introduced by forensic experts. One more tale is set in 1978 when more than 900 Americans died in a remote jungle in northern Guyana. Jim Jones, the man responsible has lived a lonely childhood, and the episode unravels his past and traces his journey from becoming an appealing minister to the one responsible for the massacre of the ones who addressed him as ‘father’. Season 3 is expected to bring to us a bunch of more horrific but true stories showing the worst side of humanity.