VH1 Couples Retreat: Everything We Know 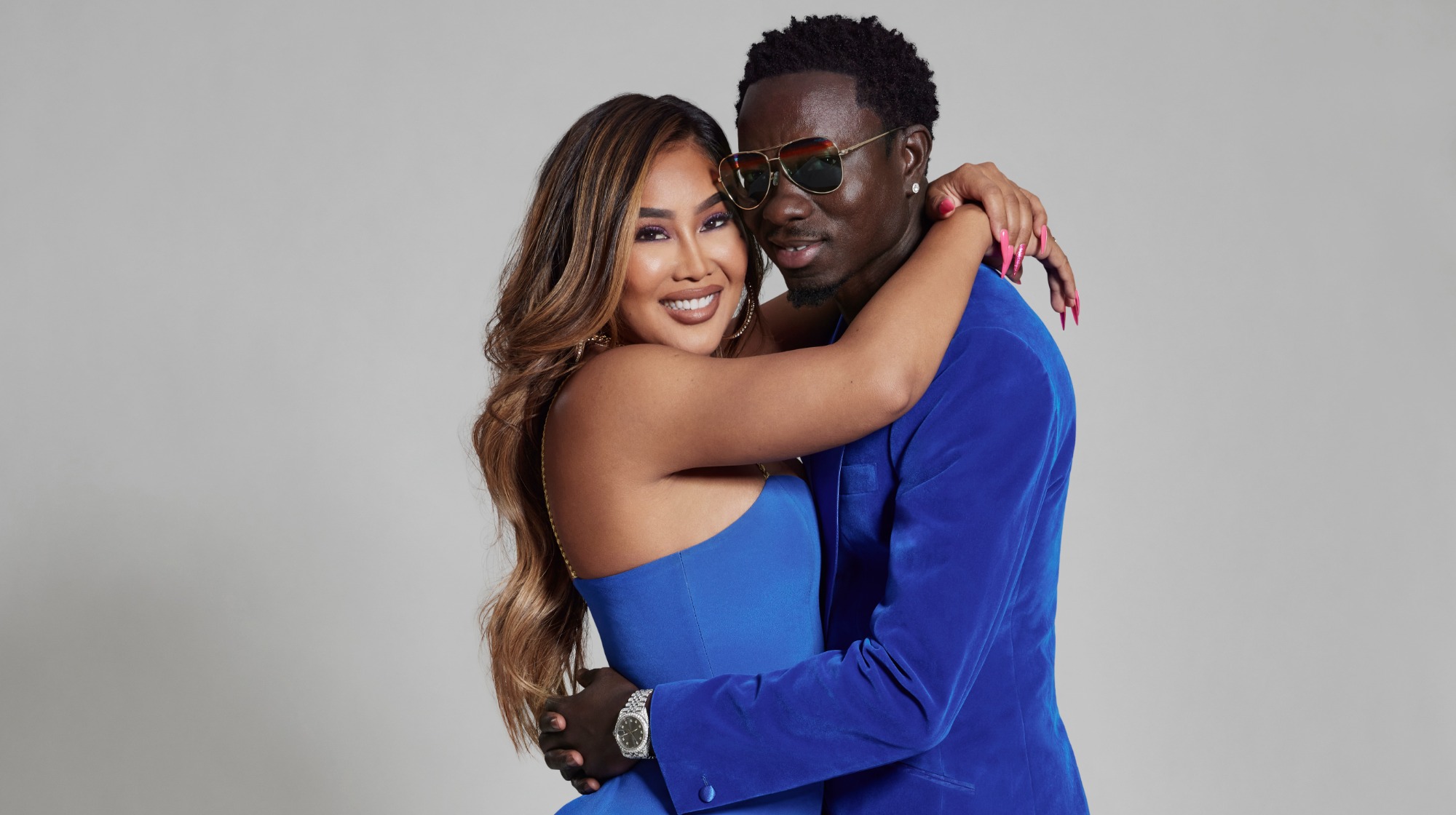 Romance and personal relationships are some of the most talked-about aspects of a celebrity’s life since fans are always curious to get a glimpse of who the famous people are around their loved ones and away from the glare of the media. After ‘Couples Therapy,’ VH1 has come up with ‘VH1 Couples Retreat,’ yet another reality series that satiates the appetite of viewers who want to know more about the relationships of famous people. The show prides itself in being a celebration of Black love and brings into the limelight famous couples who engage in candid and intimate conversations.

As the couples talk about their relationship and life experiences that influence their relationship, we get to see a whole new side to them that has never been revealed publicly. ‘Couples Therapy’ spawned six seasons between 2012 and 2015, proving that relationship-themed shows have a strong demand. Naturally, fans must be looking forward to ‘VH1 Couples Retreat’ and want to know more about it. Well, are here to help you fill that information gap!

‘VH1 Couples Retreat’ season 1 is scheduled to release on March 29, 2021, at 8 pm ET on VH1. The show will follow a weekly release pattern, with the sixth and final episode of the season releasing on May 3, 2021.

VH1 Couples Retreat Season 1 Cast: Who is in it?

The first season features five celebrity couples. Activist Raymond Santana and model Deelishis are a part of the first season, along with the actor and comedian Michael Blackson and his girlfriend Rada. The viewers may also recognize three couples from the ‘Love & Hip Hop’ franchise – Yandy Smith-Harris and Mendeecees Harris, Ray J and Princess Love, and Rasheeda and Kirk Frost.

What is VH1 Couples Retreat About?

In the series, the celebrity couples go on a vacation for a week which gives them the opportunity to explore various facets of their relationship that they usually do not get to look into. They engage in honest discussions about important things and bring up experiences that have proven to be defining moments for them and their relationship. What adds depth to the series are the conversations around relevant issues such as mental health and racial injustice, which are rooted in deeply personal experiences.

Each couple has their reasons for spending time together, whether it is weathering rough times in the past or looking at an uncertain future. In season 1, we meet Mendeecees and Yandy, who spent four years apart since the former was incarcerated for nearly four years. We also see Mendeecees Harris and activist Raymond Santana talk about their experiences from when they were imprisoned and how each of them wishes to become the person that their family needs them to be. While Rasheeda and Kirk’s seemingly perfect relationship has underlying unresolved issues, Princess and Ray J are undergoing a process of divorce. Here is a peek at the upcoming series!