Will There be a Vice Investigates Season 2? 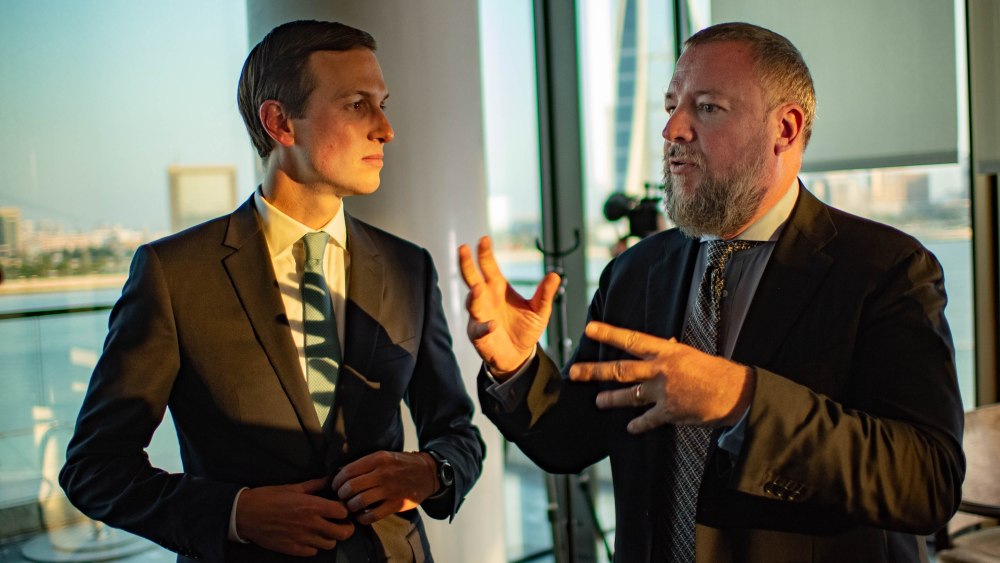 Vice Media and Hulu’s joint-production, ‘Vice Investigates’ is an investigative documentary series that dives deep into some of the most sensational, important, and controversial issues, which define the contemporary era. Issues explored across the episodes include the raging fires in the Amazon, Russia’s take on hip-hop music, the rising tensions in the Middle East, among others. Each tale is told using “immersive narratives and fresh perspectives” – as outlined by Hulu.

‘Vice Investigates’ was an addition to the platform’s slate of unscripted projects such as ‘The Weekly’, ‘Minding the Gap’, ‘Fyre Fraud’, ‘Crime + Punishment’, ‘Untouchable’, ‘The Amazing Johnathan Documentary’, and ‘Ask Dr. Ruth’. With its first season having opened to rave reviews, let us check out the details of its next edition.

‘Vice Investigates’ season 1 premiered on November 1, 2019, on Hulu with its first three episodes. Its entire run for the first season consisted of eight episodes. The show aired its final episode on April 3, 2020. Owing to the revealing nature of the series, season 1 opened to positive reviews from fans. Therefore, a second season seems likely. If given a go-ahead soon, we can expect ‘Vice Investigates’ season 2 to premiere sometime in 2022.

Vice Investigates Season 2 Cast: Who Can be in it?

‘Vice Investigates’ narrates each of its featured issues via in-depth discussions and detailed interviews with prominent personalities related to the problem. For instance, in one of the episodes, we meet Vice co-founder Shane Smith, engaging in a conversation with Jared Kushner, the son-in-law of, and adviser to President Donald Trump. Additional episodes feature Emmy award-winning VICE News correspondent Seb Walker, French President Emmanuel Macron, and Emmy award-winning VICE News correspondent Alzo Slade, among others. Season 2 will embrace the same format and continue to explore sensitive issues via discussions with related professionals.

What Can Vice Investigates Season 2 be About?

‘Vice Investigates’ is a Hulu Original that sheds light on stories through a distinct reporting lens and fresh perspectives. It explores some of the vital issues plaguing the modern world. We get insights about the complicated geopolitical division between Iran and Saudi Arabia, a look into the never-seen-before human side of K-Pop rockstars, and information about the challenges faced by intersex and transgender athletes, who are forever battling to redefine the gender lines of competition in a non-binary world.

In one episode, VICE News correspondent Seb Walker takes viewers on an immersive journey to the front lines of the raging fires in the Amazon rainforests. The apparent natural calamity threatens the existence of the planet and politicians are halting years of work to save the forest. We witness Brazil’s President Jair Bolsonaro, who is confronted by nature conservationists, blaming the cause of the ecological disaster solely on him. There is an in-depth interview with French President Emmanuel Macron, who has been openly criticizing the government’s response. Additionally, native inhabitants and local ranchers, who have been staying in the region for generations, pitch in to lend their views on the sensitive issue.

In another episode, we follow how hip-hop has taken Russia by storm. But as per Kremlin, the musical category (which is one of the most popular genres among youngsters) is an important reason for infusing the habits of drug use, violence, and other social evils among the youth. The authority is now even stopping concerts. VICE News correspondent Alzo Slade holds a discussion with Russia’s most controversial artists to showcase the results of the ban on artistic freedom under Putin’s regime. The episode also describes how culture and politics have come together to give rise to a new cultural phenomenon.

‘Vice Investigates’ also approaches the extremely controversial topic of tensions in the Middle East. VICE Founder Shane Smith gives some first-hand insights into the world’s most volatile region. The Middle East is now on the verge of being controlled by authoritarianism and its government has been spending record-breaking amounts on military expenses.

Furthermore, the never-ending tensions between Iran and Saudi Arabia is yet another matter to be dealt with. VICE takes viewers to Yemen, Israel, Bahrain, and Lebanon in order to give us detailed information about the area’s geopolitical condition. Through comprehensive reporting and thorough discussions with global leaders such as Senior White House Advisor Jared Kushner and the architect behind Trump’s Iran policy, Brian Hook, this episode manages to answer many of our questions regarding the situation. Season 2 is expected to highlight several other important issues that demand global attention.