When Does Vice S07 Come Out? 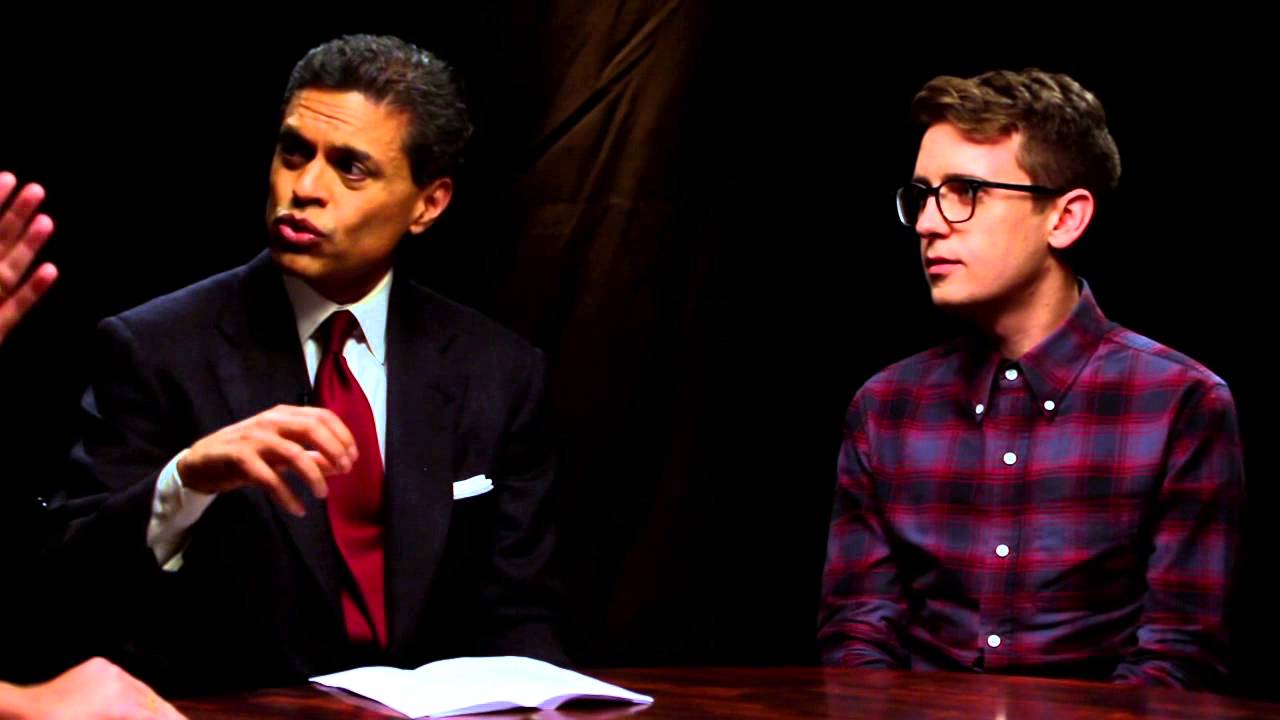 Nobody covers news quite from the same unique perspective that Vice magazine does. Thus, when they came up with the show ‘Vice’, stylized as ‘VICE‘, you could be sure that they were going to blow you away with their journalistic approach. ‘Vice’ is a documentary TV series created and hosted by Shane Smith of Vice magazine. The series uses CNN journalist Fareed Zakaria as a consultant and covers topics using an immersionist style of documentary filmmaking.

The series originally aired on HBO and first premiered on April 5, 2013. The show has been a success and has been loved by audiences around the world. It won an Emmy Award for Outstanding Informational Series or Special in 2014. Notably, the popularity of ‘Vice’ has led to a byproduct for Millenials called ‘Viceland’. The show deals with topics like “weediquette, Action Bronson’s food series, and the evangelic tent-revival scene in the South” among other things. A nightly spin-off of ‘Vice’, titled ‘Vice News Tonight’, also airs on HBO.

‘Vice’ squarely makes politics, drugs, and culture, points of focus and the style of reporting can somewhat be compared to gonzo journalism that was popularized by Hunter S. Thompson. Rolling Stone magazine has described it saying “It feels a little like your buddy from the bar just happened to be wandering through eastern Afghanistan with a camera crew.” That being said, the reporters take their job seriously and manage to balance entertainment and information, which you will see for yourself as you read on about ‘Vice’.

And as you can expect, the series has spanned six remarkable seasons until now. After that, it shifted its platform to Showtime. Here’s when Vice season 7 will be available for viewers.

Vice Season 7 Release Date: When will it premiere?

It was announced by HBO on February 1, 2019, that this would be the final season of the show. This is not because HBO saw floundering viewership or because critics had panned it, but instead, Vice magazine itself had downsized its staff by quite a lot, resulting in the show being canceled.

Vice Cast: Who is in it?

What is Vice about?

The show follows Vice journalists as they go to different parts of the world and interview people on cultural and political subjects. Subjects are related to political assassinations, young weapon manufacturers, India, and Pakistan’s border politics, child suicide bombers, the Chinese one-child policy, and climate change. The series is an amazing source of information on the current state of the world.

Some of the episodes bring international fame to the show, like the one where a basketball game with the North Korean dictator Kim Jong-un is recorded. The journalists are incredibly brave and go to a lot of lengths to get the story, which includes filming from inside the crack cooking kitchens in Atlanta, to recording what happens within Haitian secret societies that talk of zombie powder. It is the insistence of ‘Vice’ on covering controversial topics that sets it apart from other shows in the same genre.

The Hollywood Reporter has best described this half an hour of programming as a “brand of provocative, let’s-go-find-danger-or-something-weird journalism.” Obviously, the show is informative about world issues, but the thing that sets it apart is the appeal it has to us due to the way the news is presented. Big channels like Al Jazeera or CNN might cover the same topics, but Vice journalists are not sitting around in suits to see how the story spins out. They are on a plane headed to that place to make us aware of how twisted the world really is.

They manage not only to highlight the issue they set about to show, but also to tie it in with the broader political reality of the country, for example in case of the Phillippines, they show how many political assassinations take place and link it to gun culture in the country and how a rise in power can put a small army at your disposal.

In order to show something like this, there is a significant risk to the journalists themselves, and this becomes evident in the show. In fact, in one instance when a military commander in the Philippines offers a Vice reporter to go one of the remote village bases, at their own risk, where kids are trained by Muslim terrorists, the reporter immediately refuses.

The Hollywood Reporter has the final word on the show, saying “So yes, there’s that raw, unedited and dangerous feel to the storytelling — which, if you’re cynical, can seem as constructed as a more polished, edited story that ABC might air — but the reports are long enough (at least triple what news channels normally devote to most stories) to assuage any fears that there’s posing going on. The Vice team might note that they got a Taliban interview after some backroom negotiations “and quite frankly serious situations where we weren’t allowed to bring our cameras,” but the end result is both informative and revealing without being preening and superficial.”

Here’s a trailer of season 6 of the show. If you have not seen the series, and enjoy an unadulterated approach to news, that takes you into the heart of global matters, then ‘Vice’ is the show for you.