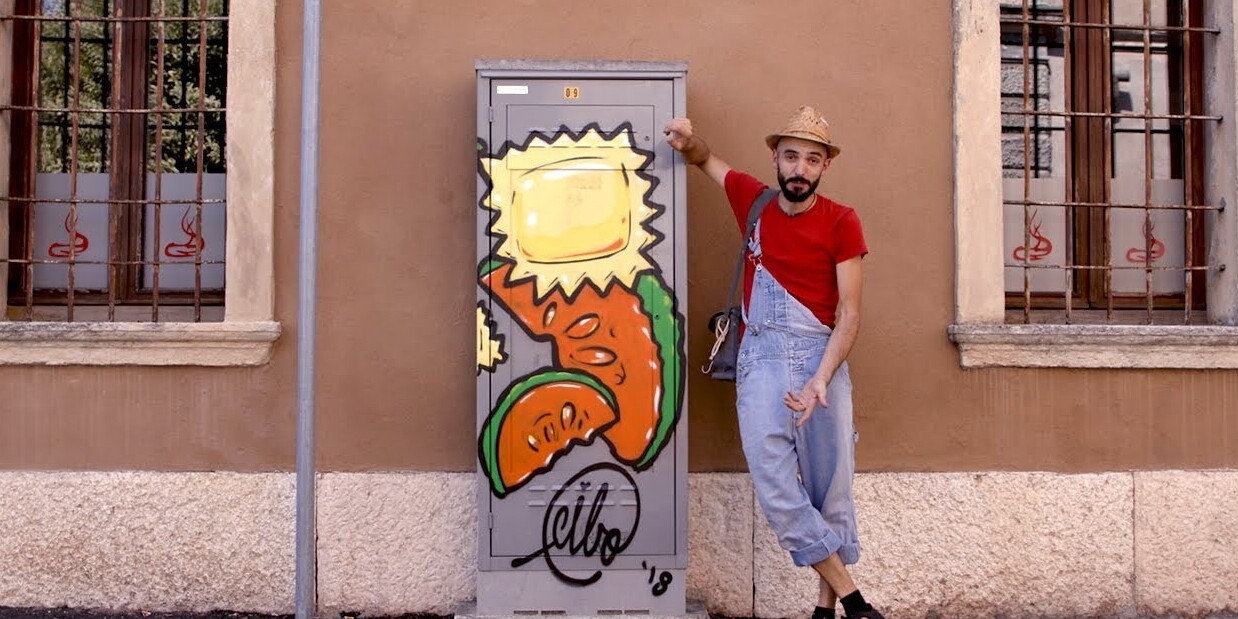 Created by Shane Smith, ‘Vice News Tonight’ has managed to provide a carefully composed and balanced take at world news. The show had a “breakout moment” in August 2017, when it released a ‘Charlottesville’ special episode in season 2. It touched over 500,000 viewers in just a few hours and even won an Emmy Award.

Over its three-season run, the show managed to gain favorable reviews, but HBO decided to cancel the show after season 3. Of course, fans were disappointed. Well, as good news to all the fans, the show is coming back like a breath of fresh air but with some significant changes. Read on to know more about ‘Vice News Tonight’ season 4!

‘Vice News Tonight’ season 4 is slated to premiere on Wednesday, March 4, 2020, at 8 pm ET on Viceland, which is a collaboration of Vice Media and A+E Networks. Instead of its 30 mins run while on HBO, the show will now have a runtime of 55-60 minutes. The episodes will air from Monday to Thursday.

Talking about the return of the nightly news magazine, Morgan Hertzan, EVP and General Manager of Vice Television, told Deadline, “Vice News Tonight is a bedrock of the type of courageous and fearless programming our TV network will be bringing to audiences every day. And it’s just the beginning.” He added, “Through compelling, bold and often challenging programming, we’ll be providing audiences globally with a way to distill and recontextualize the changing world around them, and it starts with this show. We’re thrilled to finally bring Vice News home to our own channel.”

Arielle Duhaime-Ross and Isobel Yeung might not return for reporting in season 4.

What can Vice News Tonight season 4 be About?

In season 4, correspondents from bureaus in Brooklyn, Washington, D.C, Los Angeles, and London might curate studio interviews and ground zero field reporting. It will bring to the viewers, a transparent and relevant take on global news, ranging from national and international news, to those related to technology, climate crisis, political, economics, pop culture, etc.

Just like season 3, the fourth season will also have touch-screen capabilities, so that the viewers who might watch the show on digital platforms can choose to expand graphs, documents, within each episode. It might follow the old format of running without ads, anchors, and censors. The show might cover news related to global warming, political unrest, animal welfare, epidemic, wildfires, LGBTQ+ rights march, various protests against sexual assault, climate crisis, gender inequality, etc.