Investigation Discovery’s ‘Fear Thy Neighbor’ focuses on stories from everyday lives where escalating conflicts between neighbors often lead to fatal conclusions. In the show’s latest episode, titled ‘A Clockwork Killing,’ viewers learn about the issues between Calvin Eldridge and Victor Reynolds. The two neighbors engaged in a bitter feud that continued until a physical altercation ensued. So, if you’re wondering what happened, we’ve got you covered.

How Did Victor Reynolds Die?

Victor Reynolds was a Wisconsin native born in August 1963. He was described as a soft-spoken individual who was a people person and someone always willing to help out. At the time of the incident, Victor had moved into an apartment complex in Portage, Wisconsin, and was living by himself. As per the show, he had recently separated from his wife. The 54-year-old loved tinkering with things and collecting antique clocks.

On May 7, 2018, the police arrived at the apartment complex after receiving multiple calls regarding an ongoing fight inside and reports of shots being fired. Upon getting there at around 5 pm, they found Victor in the doorway of his apartment. He had been shot in the leg and was still alive at the time. Victor was quickly transported to a hospital. While the doctors initially believed it was a minor injury, the bullet had hit an artery, and Victor succumbed to his wound the following day.

Victor lived one floor above Calvin Eldridge and his family. Calvin had a wife and two kids, and as per the show, lived on disability because of his health issues. While the two got along initially, things took a turn for the worse over time. It started with Victor working with machinery in his house and playing loud music. This bothered Calvin and his family, leading to him talking to Victor about it. 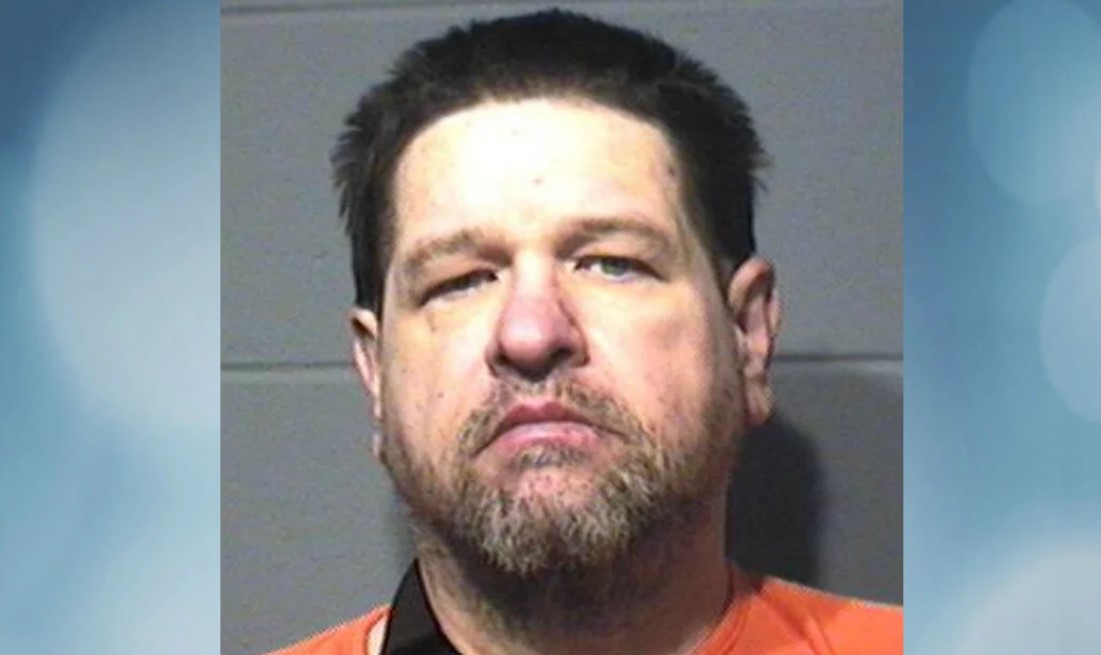 According to the show, Calvin’s family said that Victor was verbally abusive towards Calvin’s two children when there was an issue regarding littering in the apartment building. In another instance, Victor accosted Calvin’s kids, and during that time, he claimed that Calvin threatened him with a gun. The conflict between the two kept escalating because they spent a lot of time at home. Court proceedings later revealed that Victor was accused of threatening to kill Calvin.

Eventually, the differences got to a point where each of them was offered to move to another apartment to separate them. But neither Calvin nor Victor budged. Their simmering issues finally boiled over on May 7, 2018. That day, Calvin went to Victor’s house to ask him to stop playing loud music. However, Victor didn’t do so. Then, a fight suddenly started after he reportedly heard Calvin slam his door.

Therefore, Victor followed Calvin, and a physical altercation began, with them punching each other. Calvin later stated that Victor put him in a headlock, and as per the show, hit him with a magazine of bullets. At the time, Calvin had a gun and a magazine on him. Then, he felt that Victor was going for the gun. So, Calvin took it instead and pistol-whipped Victor a few times before shooting him in the leg.

Where is Calvin Eldridge Today?

It was stated on the show that Calvin was arrested in his apartment without any incident. He was initially charged with second-degree reckless homicide and faced a lengthy prison time. However, the prosecution felt that Calvin maintaining it was self-defense would influence a jury in a potential trial. So, he pleaded guilty to recklessly endangering safety and misdemeanor endangerment with the use of a dangerous weapon.

In September 2018, then 49, Calvin was sentenced to serve nine months in prison and four years of probation. He was also asked to pay a little over half of Victor’s funeral expenses. In the end, as per the show, Calvin spent a total of 13 months in prison before being released. On the show, he maintained that he shot Victor in self-defense and felt guilty about what happened. Currently, Calvin remains under active community supervision and lives in Portage. He seems to be doing better now, spending some much-needed time with family.