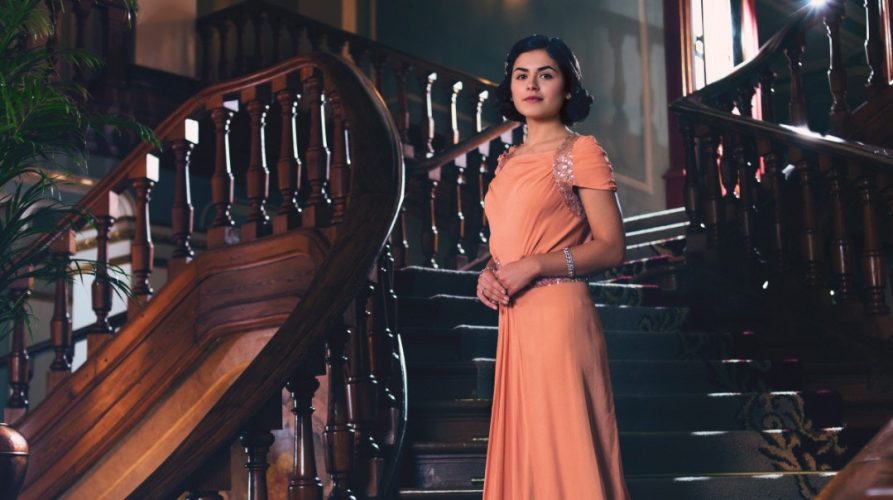 Vidago Palace is a Portuguese TV show series that aired on RTP in Portugal and is directed by Jorge Coira and Henrique Oliveira and produced by Alfonso Blanco, Andreia Alves da Silva, and Henrique Oliveira. It made a record of garnering the highest primetime ratings amongst all shows on the channels’ past three years’ slate, struck a global distribution deal and premiered on March 30, 2017, on Acorn TV. Vidago Palace basically revolves around two people from different classes coming together in love and facing all the obstacles coming their way. The series takes us back to mid-1930s to get a thorough look of the period.

This is the first time that Banijay Group ‘Banijay Rights’ has forayed into the sphere of worldwide distribution with Vidago Palace. The Portuguese language drama is also the first drama co-production between the broadcasters TVG in Spain and RTP in Portugal. Caroline Torrance, the head of scripts for Banijay said, “The series has an engrossing and universal narrative, coupled with high-end production values.” Earlier, he had expressed deep pleasure on being able to acquire the rights to the “first Portuguese language drama” as part of their “expanding non-English language scripted portfolio.” ‘Vidago Palace’ was looking for a broadcaster who would benefit from a strong period event series and ended up attracting Banijay’s interest to distribute the “first Spanish Portuguese co-production worldwide.” CEO Portocabo, Alfonso Blanco called it their most ambitious production.

Vidago Palace Cast: Who’s in it?

Mikaela Lupu plays the lead role of Carlota in the series. David Seijo is seen as Pedro who falls in love with Carlota. The trials and tribulations of their love story form the gist of the series. Pedro Barroso appears as Cesar da Silva, the wealthy European who is the answer to all of the Vimieiro families’ financial problems.

Vidago Palace Plot: What is it about?

Vidago Palace is set at the fashionably elegant Vidago Palace Hotel, a resort in Northern Portugal town situated in Vidago during the summer of 1936. With the Spanish Civil War raging beside and Hitler hosting the Olympics in Berlin, the show focuses on the love story of Carlota and Pedro amidst all that. It begins with the de Vimieiro family of Portugal striving hard to survive in a state of poverty. The only way they can solve their financial woes is if they marry their daughter Carlota to Cesar de Silva, a wealthy guy in Portugal. Pedro, the son of the hotel’s concierge is a waiter at the hotel where Carlota, the daughter of Vimieiro comes to spend her. Soon, Carlota realizes that she has fallen in love with Pedro despite her engagement to Cesar. The series follows their undying love, longing, angst, and the pain of separation as they are kept apart by their families’ elaborations and a harsh decision to take part in the war in Spain.

The story takes a roller coaster ride, finally ending in episode six with Carlota giving her consent to her marriage with Cesar in an effort to save the life of Pedro when he gets arrested by Lopes. On the day of the wedding, Lopes’s intention comes to light.

Vidago Palace Season 2 Release Date: When will it premiere?

Vidago Palace season 1 premiered on March 30, 2017, on Acorn TV. The first season has six episodes, with the last one airing on May 4, 2017. This six-part melodramatic TV show has been received positively by critics and audience alike.

Even though there is no announcement of a new season yet, fans are excited to know what might happen next. However, we can’t ignore that the 6-part miniseries very neatly tied up all its loose ends with season 1, so it is quite possible that this is the last we saw of Vidago Palace. Enough time has passed without any news on the subject, and we can’t help but wonder if that was it. Vidago Palace was big enough to be granted a global distribution deal which gives the channel incentive to renew the series for another season. Regardless, the status as of now is uncertain, and so the air dates are unknown. But if it were to be renewed, we expect Vidago Palace season 2 to release date sometime in 2020.

This Portuguese melodramatic series can be streamed on Amazon Prime. It is available in both Portuguese and Spanish languages with English subtitles. You can catch the trailer for its first season below.