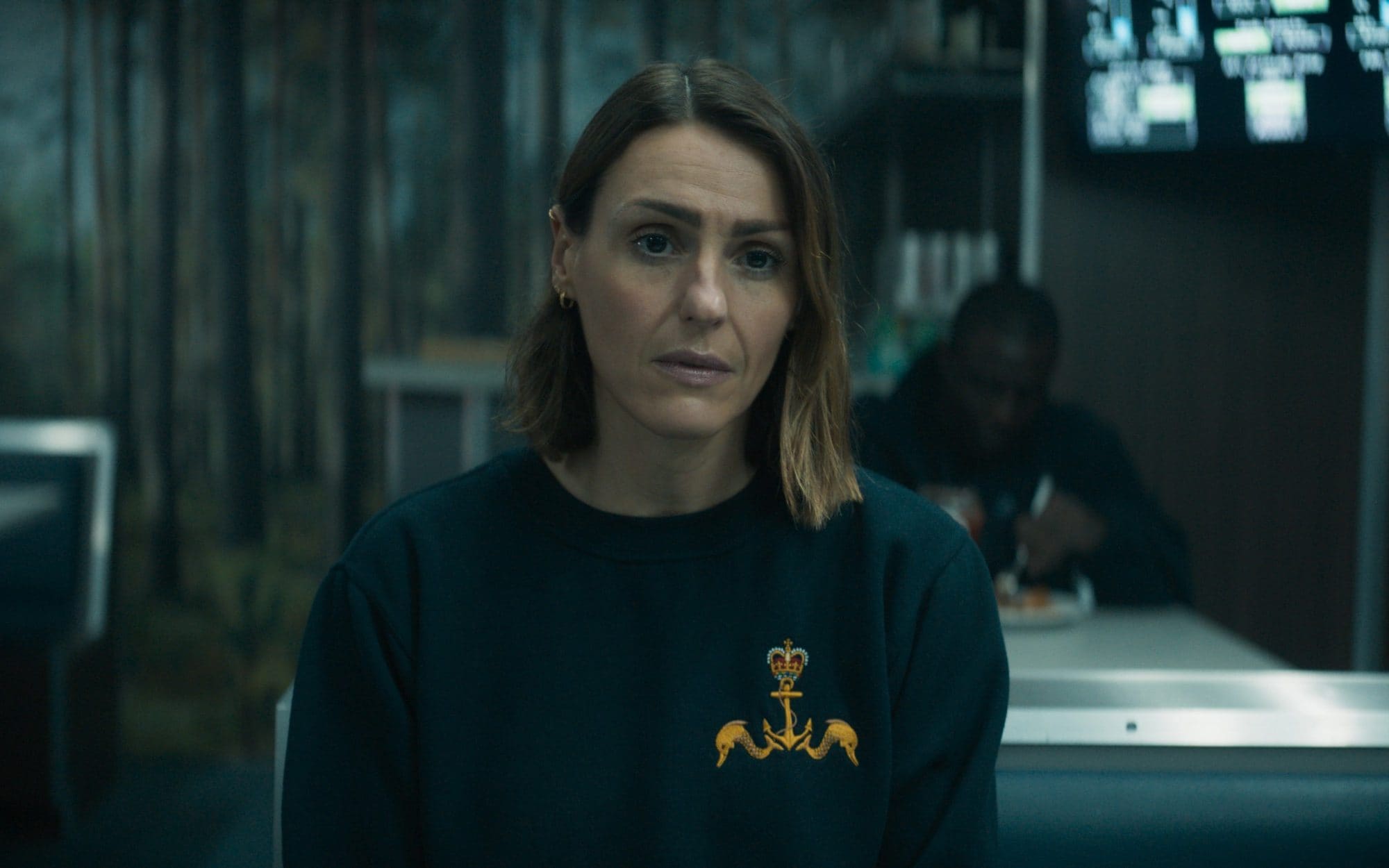 Helmed by World Productions and Tom Edge, ‘Vigil‘ is a police-procedural series that follows DCI Amy Silva as she steps aboard a nuclear-powered submarine to investigate the death of one of its crew members. As the tale unfolds, though, international conspiracies come to light, threatening the safety of not just everyone on board HMS Vigil but also the UK as a whole. In other words, with unexpected twists and turns at every stage, it keeps everyone on their toes.

Set in Scotland, this production takes place on a fictitious ballistic missile submarine of the Royal Navy and combines both emotions and objectivity to give us the best of that world. That’s how its initial run managed to attain critical acclaim and attract more than 13.4 million viewers in only a month since its premiere. Thus, now, if you’re curious to know whether the incredibly entertaining ‘Vigil’ will return for season 2 or not, we’ve got the details for you.

‘Vigil’ season 1 premiered on BBC One back in the UK on August 29, 2021, releasing its finale nearly a month later — on September 26, 2021. It took a little while, but the show eventually arrived in the United States through NBC Universal’s Peacock video streaming service on December 23, 2021. All six hour-long installments landed on the platform at once, making the drama readily available to binge, which is impossible not to do because of how gripping it is.

Coming to season 2, although an official announcement has not yet been made, creator Tom Edge has teased that it could be in the works. The production team, he revealed to Deadline in early October, “started talking a while back about what else we might want to do,” adding that they don’t want to conceive “a photocopy of what we did last time” just for the sake of it. With these active conversations between developers, producers, and actors, it’s possible that, if recommissioned, we might get ‘Vigil’ season 2 on our screens in Q4 of 2022.

Vigil Season 2 Cast: Who can be in it?

Moreover, Martin Compston (‘Line of Duty‘) plays the part of Chief Petty Officer Craig Burke, Adam James depicts Executive Officer and Lieutenant Commander Mark Prentice, Lorne MacFadyen portrays Chief Petty Officer Matthew Doward, and Lauren Lyle illustrates peace activist Jade Antoniak, along with many more. Most of the former will probably return in ‘Vigil’ season 2 if it’s renewed, but if a prequel is ever made, anyone can be seen again, likely alongside a few new faces for a different dynamic.

Vigil Season 2: What can it be About?

While ‘Vigil’ season 1 mostly revolves around the strange disappearance of a Scottish fishing trawler and the death of Craig Burke onboard HMS Vigil, season 2 is unlikely to be set in the submarine. After all, back in the fall of 2021, creator Tom Edge had explained that they’d developed the characters’ storylines as they went ahead with the series, so there are a lot of possibilities about what they can delve into. In short, the only thing we can gather is that season 2 will either follow a new case altogether or it will explore the intense aftermath of the events aboard the HMS Vigil.