Upcoming Vijay Movies We Are Excited About 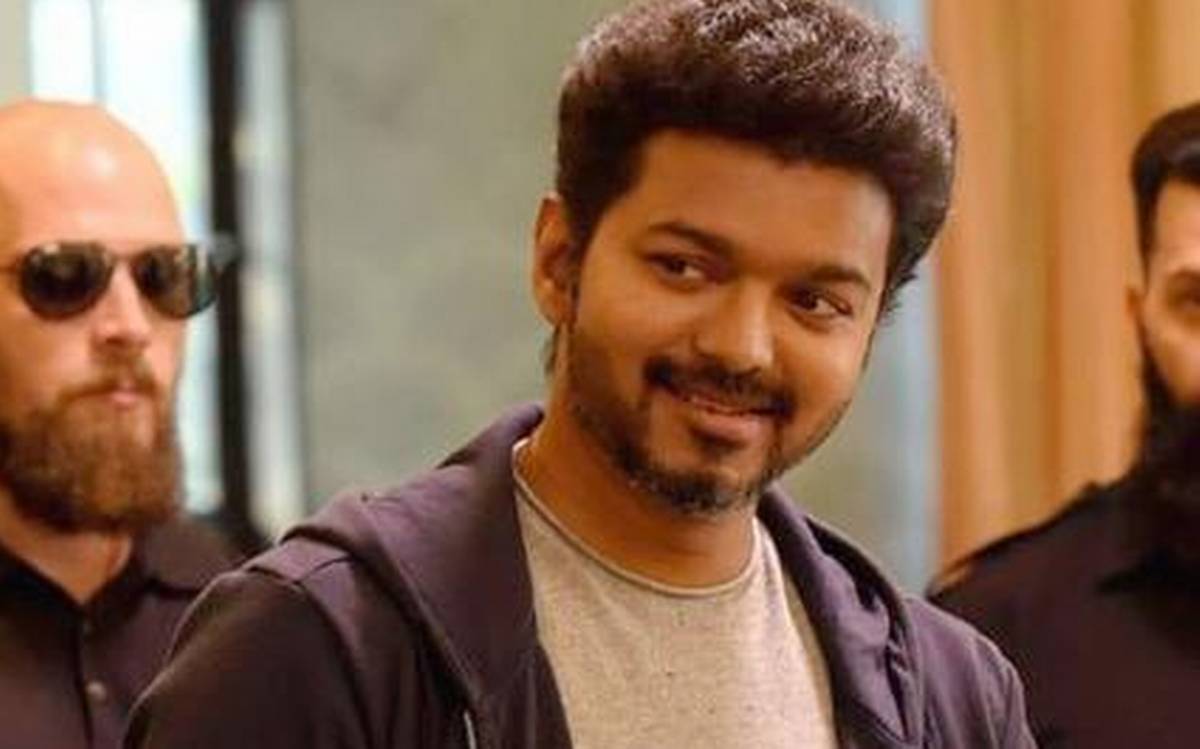 Vijay is an Indian film actor and playback singer who works in Tamil cinema. His films are often dubbed into Telugu, Hindi, Malayalam and Mandarin Chinese. He is one of the highest paid actors in Tamil cinema. He is referred to by the media as ‘Thalapathy’. Including the Indian diaspora worldwide and China, he has significant following in Japan, UK and France. His films are released in five continents and more than eighty countries. He marked his childhood cinematic debut in drama ‘Vetri’ in 1984 at the age of ten, he continued to perform as child artist in films till ‘Ithu Engal Neethi’ in 1988, directed by his father S. A. Chandrasekhar. He then featured in the film ‘Naalaya Theerpu’ in 1992 in lead role at the age of eighteen also directed by his father, but he received his breakthrough in the film ‘Poove Unakkaga’ in 1996, which was directed by Vikraman. To date, he has acted in 61 movies as a lead actor and has won 50 awards including notable three Tamil Nadu State Film Awards, one Cosmopolitan Award, one Indiatoday Award, one SIIMA Award, eight Vijay Awards, three Edison Awards, two Vikatan Awards and was nominated for one National Award UK.

At this point, the question that might be circling your mind is what is the next Vijay movie? Well, the good news is that we have a clear answer to that question. Here’s the upcoming Vijay film scheduled to release in 2019. We can only hope that the latest Vijay movie would be as good as some of his recent ones.

The tentatively titled ‘Thalapati 63’ is an upcoming movie to be directed by Atlee Kumar with a screenplay written by himself. This upcoming film of Vijay marks his third collaboration with director Atlee Kumar. Their previous ventures – ‘Mersal’ and ‘Theri’ – were blockbusters on their respective releases, which has made the actor team up with Atlee yet again.

Nayanthara, who is now fondly called as the ‘Lady Superstar’ of South Indian cinema, has been roped in for the project. She has earlier acted with Vijay in ‘Villu’, which was panned by critics and the audience and failed to do well at the Box Office. Almost all the crew members, who had earlier worked with Atlee in ‘Mersal’, have been retained for the project. AR Rahaman and lyricist Vivek are again teaming up for this project. GK Vishnu, who made his excellent debut with ‘Mersal’, has been again chosen for ‘Thalapathy 63’.

For Nayanthara, this is her second movie with Atlee. She did ‘RajaRani’ with him in the past, and with Vijay too. She last worked with the actor in ‘Villu’ almost 10 years ago. The film was directed by Prabhudheva. Before ‘Villu’, she had shot for a song with Vijay in ‘Sivakasi’, which released in 2005. The new film will also bring together Atlee and Vijay for the third time. He has previously been directed by Atlee in ‘Mersal’ and ‘Theri’. Besides this, AR Rahman will compose the music for the film, and it is slated to release on Diwali, 2019. This will be Vijay’s 13th movie that will have a Diwali release.