Vincenzo Episode 13: What To Expect? 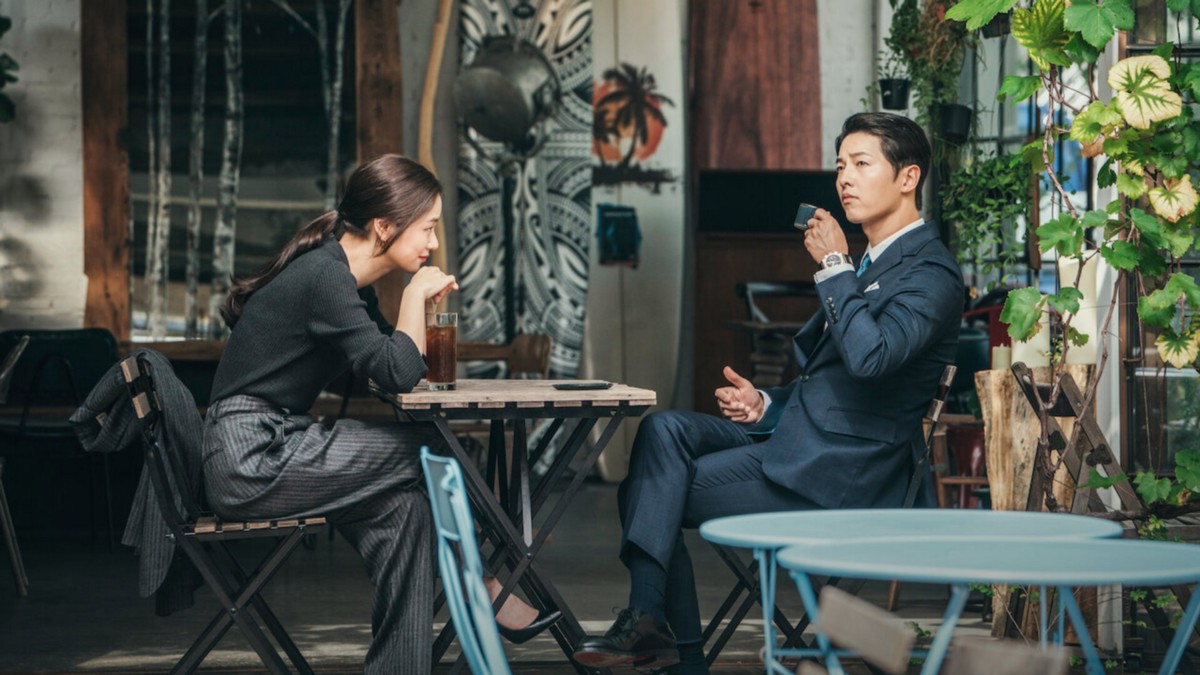 In ‘Vincenzo’ episode 12, Han-seo has to suffer unforeseen consequences when he takes a hit at Babel Group’s throne. Vincenzo and Mr. Cho finally are able to get Geumga Plaza to themselves and prepare to extract the gold stash. For a detailed episode summary, you can check out the recap that we’ve provided. But before you do that, let’s take you through all the information that we have about the upcoming ‘Vincenzo’ episode 13.

‘Vincenzo’ episode 13 is slated to release on April 3, 2021, at 3 AM ET on Netflix. Each episode is released on the streaming service internationally after the television broadcast in South Korea. Two episodes release each week, on Saturdays and Sundays. There are slated to be a total of 20 episodes, each with a run time of 80-90 minutes.

Where to Watch Vincenzo Episode 13 Online?

Mr. Cho turning on Vincenzo has upended whatever we were anticipating from the story so far. The next installment, episode 13, will show us how Vincenzo deals with the ultimate betrayal and how he manages to get himself out of the sticky situation. Will he punish disloyalty as they do in the Italian mafia, or will he show mercy to Mr. Cho? The upcoming episode will also see Joon-woo make his next move as the ball seems to be in his court currently. It will be interesting to see what finally happens to the gold treasure since the safe is now open.

Episode 12 begins with Vincenzo holding a gun to Joon-woo’s head, but the police arrive on the scene and arrest the Italian consigliere. Cha-young and Vincenzo convince the prosecutor to help them take down Babel after the police let Vincenzo go (seeing as how his gun was a fake). The Babel chairman goes into hiding at his country home, but Vincenzo has managed to spike his water supply with a drug that paralyzes him for a few minutes.

Choi Myung-hee has the Babel Chemical union head killed because he refuses to be bribed. There is a third attempt on Joon-woo’s life, but this time it’s by his own brother Han-seo. Han-seo and Joon-woo are out hunting, and Han-seo takes the opportunity to shoot Joon-woo in the back. Joon-woo does not die, though, because a person walking their dog shows up right at that moment which makes Han-seo take Joon-woo to the hospital.

Myung-hee tells Joon-woo that he needs to reveal himself as the real owner of Babel; otherwise, he would be killed without anybody even knowing about it. Joon-woo comes out as the chairman at a Babel meeting. Elsewhere, Vincenzo is backed into a corner and has to tell Joo-Sung and Cha-Young about the secret gold stash, leading the two to believe that they also have a potential share in the treasure. When the NIS agent asks Vincenzo if he knows where the Guillotine file is hidden, Vincenzo realizes that the Chinese gangster must have hidden the file with the gold.

Vincenzo manages to send the tenants on a mini-vacation to the hot springs. When Vincenzo and Mr. Cho finally open the safe and reach the gold inside, the landlord turns on Vincenzo out of the blue and points a gun at him.