Vincenzo Episode 17: What to Expect? 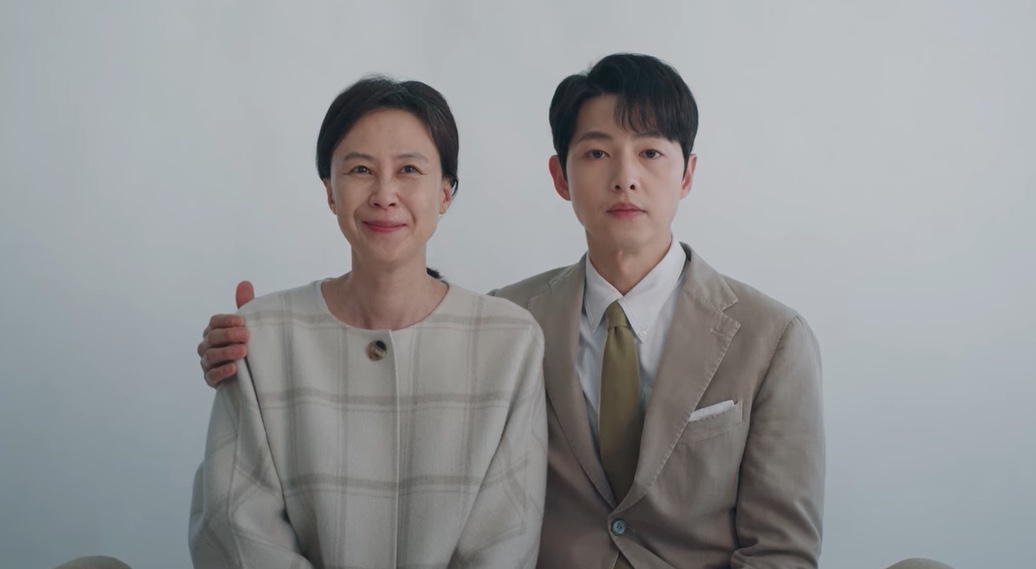 ‘Vincenzo’ is a South Korean drama series that seamlessly blends crime, violence, and comedy together, making it one of the best (and most satisfying) watches of the year so far. A Korean-Italian consigliere, who has lived and worked among the mafia, returns to his home country to retrieve a treasure but gets caught up in a fight between a big evil conglomerate and the down-trodden people they are trying to displace from their homes. The narrative is fast-paced and action-packed and will not fail to sweep you up in an emotional whirlwind that depicts the conflict of evil versus lesser evil. Here’s what we know about the upcoming episode 17 of ‘Vincenzo.’

‘Vincenzo’ episode 17 is scheduled to release on April 24, 2021, at 3 AM ET on Netflix. The show’s episodes are released on the streaming service internationally after the television broadcast in South Korea. Two episodes release each week, on Saturdays and Sundays. There are slated to be a total of 20 episodes, each with a run time of 80-90 minutes.

Where to Watch Vincenzo Episode 17 Online?

You can watch ‘Vincenzo’ Episode 17 on Netflix as and when it becomes available on the streaming platform. The South Korean drama starring ‘Descendants of the Sun’ star Song Joong-ki is currently only available on Netflix, and active subscribers can stream all the released episodes there.

With Vincenzo’s mother dead, there is no telling to what degree he has snapped and how much blood will be shed before he considers her avenged. Episode 17 should pick up right where episode 16 ended, with Vincenzo holding a gun to Myung-hee’s head after killing his mother’s murderer. With 3 more episodes to go after the next one, we don’t think Vincenzo will be able to kill the two villains, Myung-hee and Jang Han-seok. What or who will stop him when he’s on the warpath? Only time will tell. The next episode might see Vincenzo dealing with his grief and making a plan to counter his loss with a greater attack against Babel.

After Oh Jeong-bae, the owner of Daechang Daily, falls to his death, Vincenzo Cassano is arrested for his murder in episode 16. He manages to escape the police, though and works with Cha-young and Park Seok-do to prove his innocence and catch the real killers. Choi Myung-hee pins the aiding and abetting charge on her Wusang colleague Park Do-hun. Mr. Han is concerned that the unhinged lawyer is turning Wusang into a killing agency, stating that Jang Han-seok is a psychopath.

Cha-young and Vincenzo take Oh Gyeong-ja for a day out, and the three spend some quality time together. Oh Gyeong-ja bonds with Vincenzo and talks to him about her son, indicating to the audience that she possibly knows that Vincenzo is her son. At the plaza, Jang Han-seok sends someone to cause a gas leak, but his brother reports it, and the fire department arrives in time to evacuate the building. Jang Han-seo talks with Vincenzo and Cha-young again, telling them that it was he who reported the gas leak and saved everyone.

Myung-hee tells Jang Han-seok about Oh Gyeong-ja being Vincenzo’s mother. The pair does what the viewers expect them to do and gets Oh Gyeong-ja killed through a hitman. When Vincenzo visits the hospital and finds out that his mother was choked to death, he loses it and leaves to hunt down the killer. He finds the killer, who leads him to the place where Han-seok and Myung-hee are celebrating, and shoots the man dead right in front of Myung-hee. The episode ends with Vincenzo, consumed with rage, holding a gun to Myung-hee’s head as Han-seok, Han-seo, and Mr. Han watch.