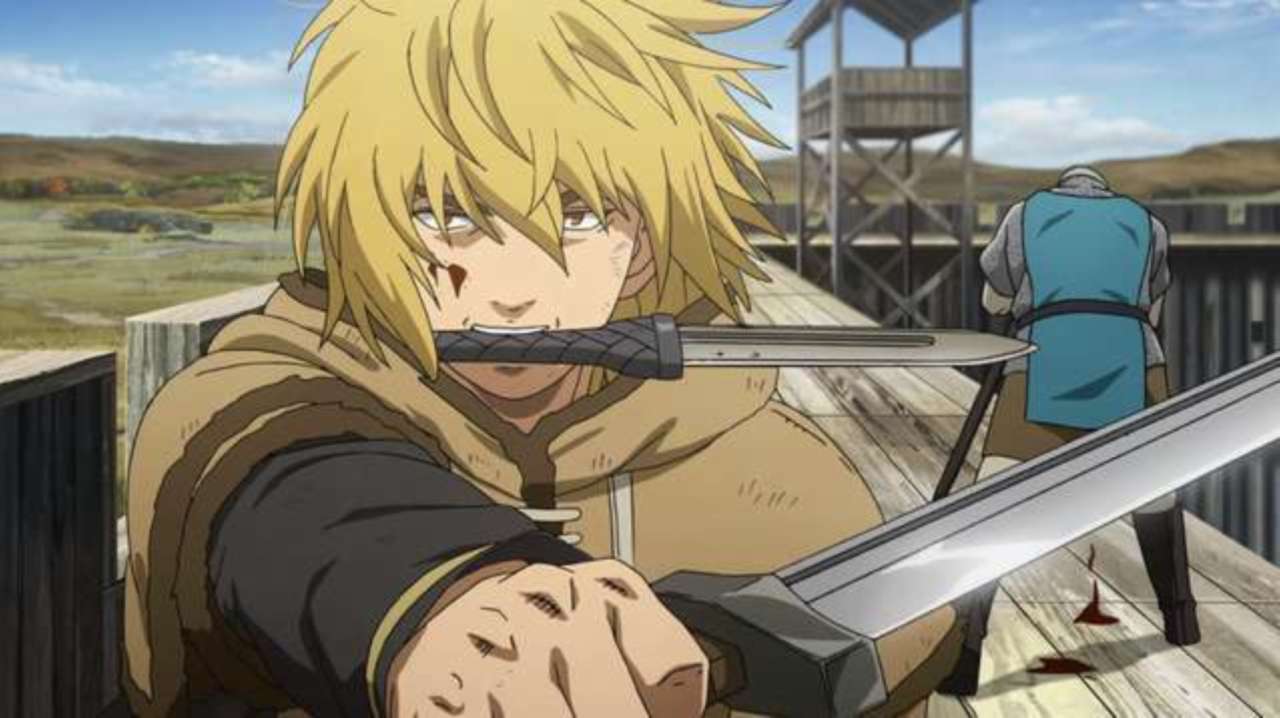 Based on the manga series of the same name written by Makoto Yukimura, ‘Vinland Saga’ is a historical epic action anime that centers upon Thorfinn, the son of a murdered ex-warrior who embarks on a perilous journey to avenge his father’s death. After premiering for the first time on July 7, 2019, the anime quickly rose to prominence and garnered a huge global fan following. With its season 2 about to release in a few months, fans are eager to learn what to expect from episode 1 of the latest installment. Curious about the same? We have got you covered.

‘Vinland Saga’ season 2 episode 1 release date is not yet announced. However, fans shouldn’t get disheartened as Makoto Yukimura, the creator of the historical epic action anime, confirmed the production of the show’s second season in a tweet on the 2nd anniversary of ‘Vinland Saga’ on July 7, 2021. Takahiko Abiru is all set to return as the show’s character designer, while Shuhei Yabuta will helm the production of season 2 as well.

Although a release date for the upcoming season is not confirmed by either the creators or directors, we can expect ‘Vinland Saga’ season 2 episode 1 to release sometime in Winter 2021 or early 2022. In the meantime, you can watch a teaser of the latest installment here.

Since the release date of season 2 is not officially announced yet, it is tough to say where the upcoming installment of the show will premiere. However, looking at the international distribution pattern of the previous season, we can expect the latest installment to release on Amazon Prime as well. Until we get an official confirmation, you can head here to watch ‘Vinland Saga’ season 1.

In season 1, after his ex-warrior, father Thors, is murdered by Askeladd, Thorfinn joins his arch-rival and his forces of rampaging Vikings consumed by vengeance. Despite his weakness, the young protagonist continues to challenge the leader of the mercenary band of Vikings, only to get humiliated by him every time on the battlefield. Over time it becomes increasingly clear that Thorfinn can barely take on Askeladd and, in their last encounter, gets brutally beaten by the experienced fighter who is aware of all his weaknesses.

In the Season finale, Askeladd tries to convince King Sweyn in the imperial council that invading the mountainous country of Wales, which barely has any resources, is a poor strategic move. Upon listening to his arguments, the King forces the leader of rampaging Vikings to pick one between Wales or Canute, an offer that does not go well with Askeladd, who instead beheads Sweyn and claims to be Lucius Artorius Castus, a legitimate heir to the throne of Britannia.

However, upon realizing his opportunity to stake his claim at King Sweyn’s position, Canute murders Askeladd with a stab to his heart. Thorfinn only reaches the imperial council to watch him die in his arms and quickly attacks Canute with a knife but gets caught by the soldiers and is dragged away. Season 1 ends on a cliffhanger with Thorfinn’s fate unknown to the viewers.

Since the first twenty-four episodes have adapted the War Arc of the manga, therefore, Season 2 is expected to center upon the Slave Arc. After he is dragged away by Canut’s soldier, Thorfinn is likely to be sold into slavery. However, someone like him is not going to back down so easily and will probably begin to plot his escape from the life of a bondsman. He may become friends with his fellow slaves and also find moral support, but his life’s goal will change radically in the light of Askeladd’s sudden death.

In the meantime, we can expect Canute to put his plans into action in order to make regions under his rule a better place. He is likely to grow his influence in Norway, England, and Denmark as well. But how successful his lofty plans are going to be? Only time will tell. Season 2 is, without a doubt going to be a great watch with a lot of action and political drama.