Virgin River Season 3: Everything We Know 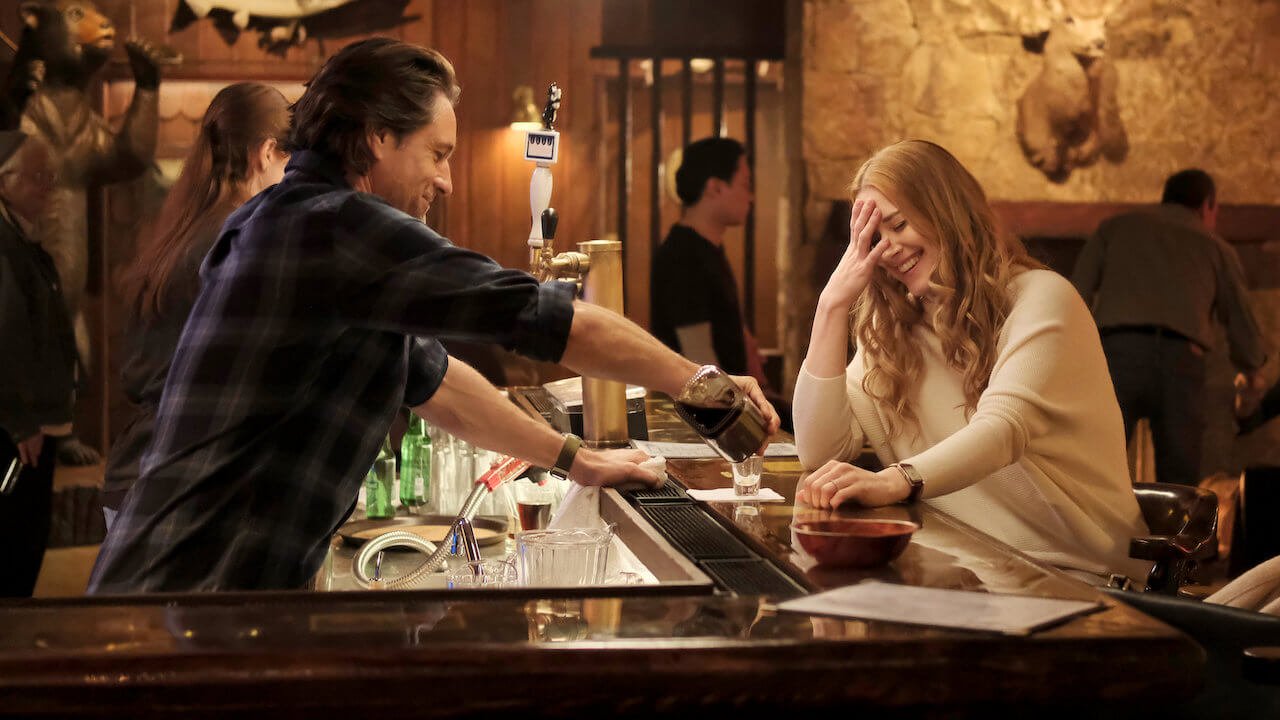 Developed by Sue Tenney from the eponymous bestselling novel series by Robyn Carr, ‘Virgin River’ is a compelling and poignant romantic drama show. It follows practicing nurse Melinda “Mel” Monroe as she ventures into the remote pastoral town of Virgin River in an attempt to forget her painful past and start from scratch. However, unbeknownst to Mel, the lives of the residents of the town are not as simple as they seem from the outside.

Upon its initial release in 2019, the Netflix original show has spawned two seasons so far, amidst overwhelming response from fans and critics. Fans loved the small-town setting as well as the intricate plotlines that sprawl out of the major narrative strand. After the deliberate cliffhanger ending of the second season, fans are dying to see whether Jack makes it out alive. If you seek to know the release details and other specifics regarding the upcoming season, we have you insured.

‘Virgin River’ season 2 premiered in its entirety on November 27, 2020, on Netflix. The second season comprises ten episodes with runtimes ranging between 40 to 48 minutes per episode.

Let us now get to the details regarding the release of the third season. On December 18, 2020, shortly after the premiere of the second season, Netflix revitalized the show for a third follow-up. As the source material is abundant, showrunner Sue Tenney expressed that her team seeks to do as many seasons as possible while staying true to the story in essence. 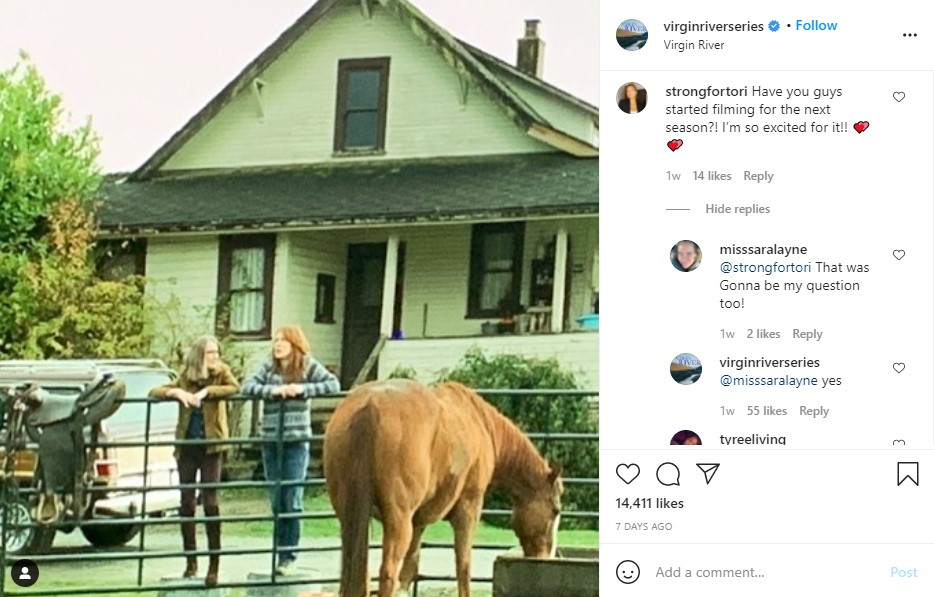 According to reports, filming was scheduled to commence between August and December of 2020. Even though some sources suggest that filming has been wrapped up, we have no official confirmation in that regard. Well, going by the posts on the show’s official Instagram account, we can certainly say that the production schedule got stretched well into 2021 due to the dire pandemic situation. Although there is no release date for season 3 yet, if the creators manage to follow the release trend maintained by previous seasons, we can expect ‘Virgin River’ season 3 to premiere sometime in late 2021.

Virgin River Season 3 Cast: Who is in it?

All of the regular cast members are returning in the third season. Alexandra Breckenridge will reprise the role of Melinda “Mel” Monroe, alongside Martin Henderson, who appears as an ex-Marine bar-owner, Jack Sheridan. Colin Lawrence will appear in the role of John “Preacher” Middleton, while Lauren Hammersley will essay the character of Charmaine Roberts. Among other cast members, we will see Tim Matheson (Vernon “Doc” Mullins), Annette O’Toole (Hope McCrea), and Grayson Gurnsey (Ricky).

Lexa Doig (Paige Lassiter/Michelle), Nicola Cavendish (Connie), Sarah Dugdale (Lizzie), Lynda Boyd (Lilly), Daniel Gillies (Mark Monroe), and Teryl Rothery (Muriel), among others, may also return in season 3. Moreover, there are going to be some fresh characters to be introduced in the third season! Zibby Allen from ‘The Flash’ will take up the role of Jack’s sister Brie as a series regular while promising young actress Stacey Farber will play the role of Lilly’s daughter, Tara Anderson. In another casting development, Kai Bradbury will essay the character of Denny Cutler, a newcomer to the community.

Season 2 ends with a cliffhanger that is borderline criminal to the fans. In the finality of the season, Mel finds Jack Sheridan on the floor, who is shot by an anonymous assailant at his bar and left gasping for life. In another conjecture, Doc confides in Hope about a serious ailment shortly after they reveal their engagement to friends. Paige’s son Christopher returns to Virgin River just as Preacher is about to leave for his new job in San Francisco. Moreover, we get to know that Spencer is alive, while Wes’ twin brother Vince comes looking for Paige. The finale indicates a fallout between Charmaine and Jack.

The third season will hopefully mend the stranded narrative threads and give some relief to the fans. We shall get to know the fate of Jack, but going by the BTS images posted by Henderson on set, we believe that Jack is well alive. We don’t yet know the grave medical news that Doc is about to divulge since Doc’s conversation with Hope is interrupted. Hopefully, the upcoming season will shed some light on the matter. In the nick of the finale of the second season, we are left to speculate the future of Jack and Charmaine’s tainted friendship.

Season 3 will possibly give us closure and maybe even mark the exit of the character as a series regular. Moreover, Paige’s life seemingly is under threat as Vince is looking for his brother and Paige; the second season will develop more on that story arc. The season will perhaps prove to be more testing for the central pair of Mel and Jack. Moreover, we are yet to be introduced to Denny Cutler, the mysterious ex-marine who comes to Virgin River to look for his lost father, according to the books. Rest assured, the season will pack enough to live up to the expectations of the fans.