Will There be a Voices of Fire Season 2? 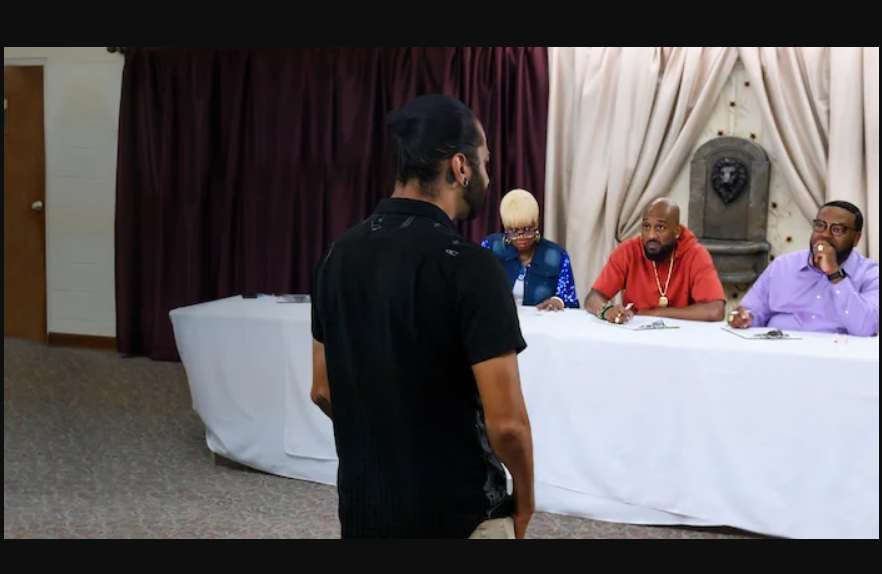 ‘Voices of Fire’ is a faith-based musical documentary that is set in Hampton Roads, Virginia. The show throws the limelight on a batch of talented singers who seek to be selected in a world-class gospel choir. The unscripted series is created like most other music competitions ruling tv and the internet. But what sets ‘Voices of Fire’ apart from the rest is the fact that it is infused with the dual emotions of belief and inspiration. Of course, the first edition of the docuseries opened to favorable reviews. Let us now get to the details of its potential second season.

‘Voices of Fire’ season 1 premiered on November 20, 2020, on Netflix, in all its entirety of six episodes. The show is created to highlight the richness of gospel music — which is the foundation for multiple musical genres. The creators wanted to boost the positioning of this unique vocal style in popular music.

Phil Thornton (senior vice president and general manager of RCA’s Inspiration record label) — who has teamed up to release the ‘Voices of Fire’ choir’s gospel records, had several good things to say about the show. He said that when the choir releases its first single, listeners will be blown away by the level of talent. Thornton is highly optimistic that Netflix will greenlight the series — for the sole reason that the music is so addictive.

Well, we do hope that the streamer echoes the same sentiments. If it does agree with Thornton’s views and gives a go-ahead to the documentary soon enough, we can expect ‘Voices of Fire’ season 2 to premiere sometime in late 2021.

Voices of Fire Season 2 Cast: Who Can be The Judges?

Seated on the judging panel is Bishop Ezekiel Williams (Pharrell Williams’ uncle), who has been with the ministry for 30 years. His end goal from the show is to build the most diverse and inspirational choir. Joining him is music director Larry George, vocal coach Peggy Britt, and choirmaster Patrick Riddick. Renowned singer and rapper Pharrell Williams appears as a guest judge. In season 2, we expect the entire judging panel to make a comeback, accompanied by special appearances from Pharrell.

What Can Voices of Fire Season 2 be About?

Season 1 follows Bishop Ezekiel Williams and the rest of the judges (Larry George, Peggy Britt, and Patrick Riddick) as they hold auditions to select the best gospel singers from Hampton Roads, Virginia. The main ingredients that they are looking for in the artists are emotions, energy, devotion, and depth.

Finally, the panel picks 25 sopranos, 25 altos, and 25 tenors — and set off to scour for the perfect venue. During the rehearsals, certain members of the choir are eliminated, and finally, those who make the final cut, get ready for the grand debut. The finalists making it to the end are — Elana Rose Lapetina, Lauren Hendrick, Marcus Richardson, Danlie Cuenca, Damon “DJ” Parker, and Kieth Ball.

The season wraps up with the choir delivering a spectacular performance before a large congregation in Norfolk, Virginia. Season 2 is expected to stick to the same format and it should bring in more talented gospel singers as they compete to be a part of one revolutionary choir.