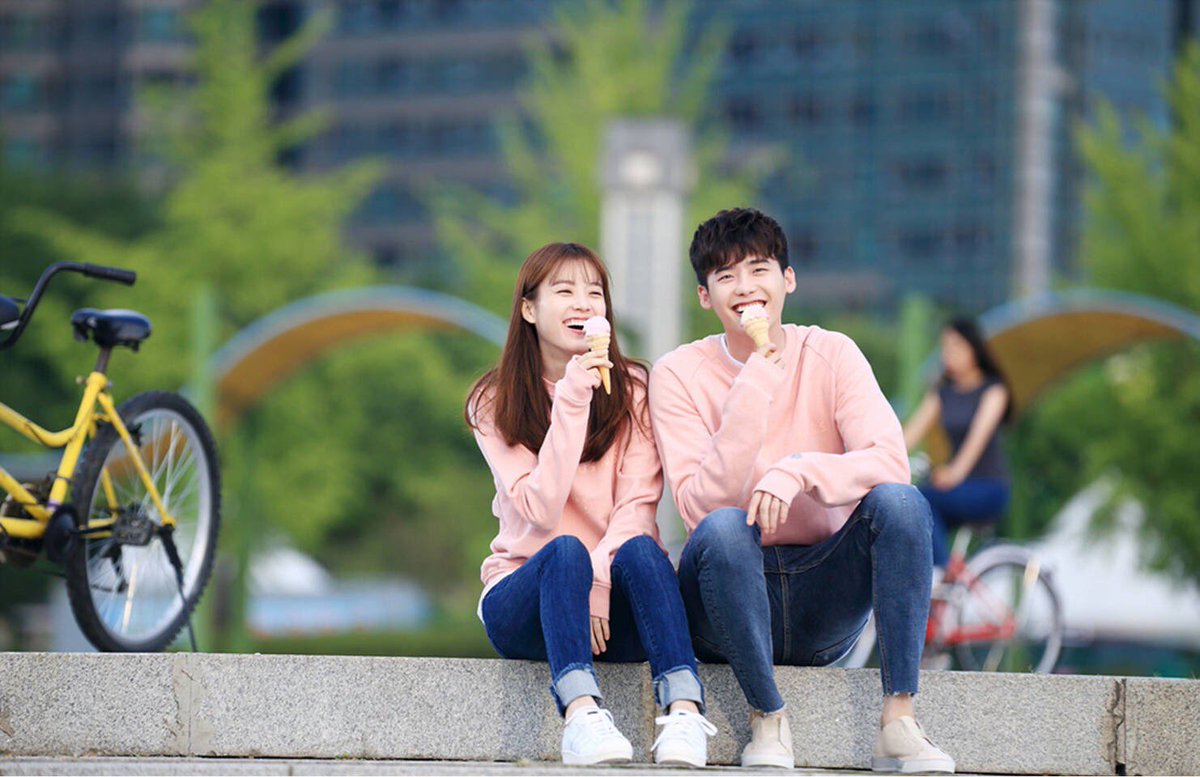 ‘W’ or ‘W: Two Worlds’ is a Korean drama that premiered in 2016 on MBC. Directed by Jung Dae-Yoon and written by Song Jae-Jung, the 16-episode suspense thriller follows the activities that cross the boundaries between “two worlds” — our actual world and an alternate universe inside a webtoon. And hence the name. A highly acclaimed series with a fantasy element, ‘W’ has a unique plot and thus, was ranked as no. 1 on Content Power Index during its premiere week, garnering huge viewership ratings throughout its complete run.

Lee Jong-suk (‘Pinocchio‘, ‘While You Were Sleeping‘, ‘Romance Is a Bonus Book‘) stars as Kang Chul, a lead character in a popular comic series, named ‘W’. A diligent, calm, and gentle person, he owns the multimillion broadcasting channel with the same name. He also won an Olympic gold medal for shooting during his younger days and therefore, when his family is killed by an unknown murderer, Kang Chul is the immediate suspect because of his shooting background. But after proving his innocence, he vows to seek out the actual killer through his broadcasting channel. He gets stabbed by the same assailant and this is when he meets Oh Yeon-Joo who saves his life. Gradually, the two fall in love.

Han Hyo-Joo (‘Spring Waltz’ and ‘The Beauty Inside’) plays Oh Yeon-Joo, a resident cardiothoracic surgeon in Myung-se Hospital. Daughter of Oh Seong-moo (author and illustrator of the ‘W’ webtoon), she adores her dad and starts investigating when he suddenly disappears. She lands in ‘W’s alternate universe and comes face to face with Kang Chul, thereby, falling for him.

Kim Eui-sung (‘Train to Busan’) is Han Sang-hoon, the prime villain in the webtoon and the one who murdered Kang Chul’s family. In the previous chapters of ‘W’, he is portrayed as the Murderer — a ghostlike entity with no defined form. Hence, it is almost impossible to trace him. Therefore, later, Seong-moo gives him a formal identity and names him Han Sang-hoon.

Jung Yoo-jin (‘Moorim School’) plays Yoon So-hee, Kang Chul’s trusted personal assistant and childhood friend. She is romantically inclined to Kang Chul. Lee Tae-hwan is Seo Do-Yoon, Kang Chul’s devoted bodyguard and close friend. He is an expert in martial arts and trains Kang Chul alongside him. Park Won-sang stars as Han Cheol-ho, another villain in the webtoon. Hungry for power, he is a prosecutor and Congress bureaucrat. Cha Kwang-soo is Son Hyun-Seok, Project ‘W’s director, who leads all criminal investigations.

W: Two Worlds Plot: What is it about?

‘W’ chronicles the events that take place within an eponymous webtoon created by the talented and extraordinary illustrator Oh Seong-moo. Although previously, Sheong-moo was struggling with alcoholism, especially after his divorce, he becomes a celebrity when ‘W’ becomes a bestseller in South Korea.

The webtoon introduces us to Kang Chul, a handsome, brilliant young boy, holding a knack for shooting. He wins the shooting competition during the 2004 Athens Olympics and soon becomes a household name in Korea. However, his life goes for a toss when his family is murdered by an elusive killer. Kang Chul gets falsely charged and Han Cheol-ho, who takes up his case, demands the court to give him the death penalty. But ultimately, Kang Chul is able to prove his innocence. He even attempts suicide by jumping in the Han River but later decides against it and chooses to focus on his life instead.

After almost a decade, Kang Chul grows to become a multimillionaire and starts “Project W”, with an aim to apprehend his family’s real murderer. He also owns a television broadcasting company that forms a part of the project. But one night, he gets a mysterious call and is gravely injured by an assailant, who happens to be the main antagonist of the webtoon.

W: Two Worlds Season 2 Release Date: When will it premiere?

The finale ends on a bittersweet note. The main protagonists do manage to find their happy ending but it comes at a terrible cost. Hence, fans, soon after the series’ conclusion, wanted to know if ‘W’ would have additional seasons. But as per our best guess, a second season seems to be unlikely. The tale, though a tad unsatisfactory in its conclusion, manages to give closure. There are no loose threads for the plot to go on. In fact, the show even aired a special on September, 17, 2016, highlighting memorable moments and behind-the-scenes footage from the series. Therefore, this appears to be a final goodbye.

Additionally, the makers have not come up with an announcement of a revival. So, we are almost sure that ‘W’ won’t be renewed for a second season. However, if by some stroke of luck the show gets renewed, we will update you about W season2.

Below is the official trailer for ‘W’ season 1. If you have not watched the show yet, you can catch up on all its previous episodes on Hulu, where it is streaming currently.