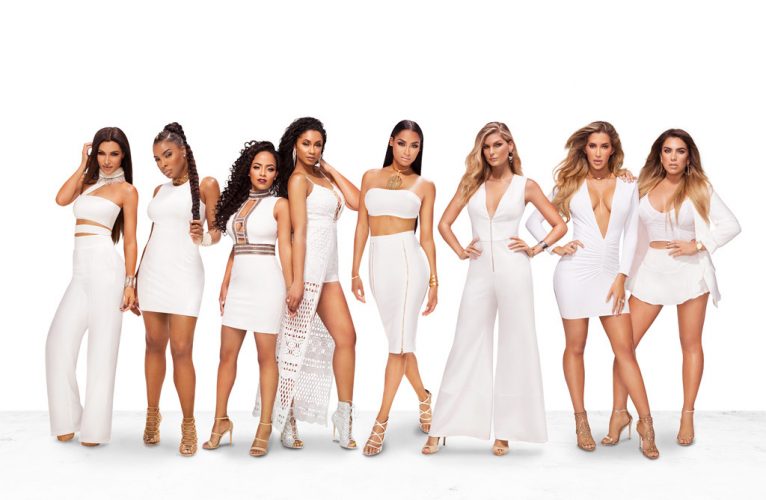 American television series WAGS Atlanta is a reality show which is set in Atlanta, Georgia. Having premiered on 3rd January 2018, this is the second spin-off series for WAGS Miami (Wives and Girlfriends of high-profile sportspersons). The show follows around the personal and professional lives of Girlfriends and Wives of famous sportsmen in Atlanta. It documents the day to day lives of these people around the clock. This reality tv series is executive produced by Amber Mazzola and James DuBose.

The first season had an air date of 3rd January 2018 by E! This spin-off series is a juicy extension of WAGS Miami that also films the real-life relationships and the lifestyle of sports stars as well as their other halves. The audience is bound to find this show entertaining because it gives a glimpse into the inside world of their favourite sports stars and their partners who hustle together without any boundaries and ill-famed social life in Atlanta. The audience will learn many things from these enthusiastic and strong women who are a definition of charm, sass, and fun. They are all set to turn their dreams into reality by proving that the likes of a big-time baller and a southern belle can reach heights of success.

WAGS Atlanta Season 2 Cast: Who is in it?

WAGS Atlanta Season 2 Plot: What is it about?

This series centres around the luxurious lifestyle of world-famous athletes through the perspective of strong and powerful women standing by their side. It focuses on the entertaining and gorgeous girlfriends and wives of the sports stars. The show tries to portray that there are no rules and no boundaries which can stop these ambitious women from making their dreams come true.

In the previous season, Kaylin, a former beauty pageant queen gets a shocking news about her husband who is a professional baseball player. She tries to encourage and motivate her husband because his career will be over. She plans to pursue her career in hosting, but it has many downfalls. She thinks about future family planning with JJ but in the end, reconsiders having a baby. In another episode, Kesha takes the help of Telli to sort out things with her long-term boyfriend. After the fake rumours pass by, Kesha and CJ try to work hard on their relationship. In the match, CJ gets into post-football injury, Kesha makes him her priority. In another episode, Telli and Deontay are expecting a baby, so she asks for his commitment to this relationship. Further on the show, Keira and Ariel get into an argument over the family dance business where Ariel decides to leave the business.

WAGS Atlanta Season 2 Release Date: When will it premiere?

According to sources, season 2 of WAGS Atlanta can be expected to release in the fall season in 2019 provided it gets renewed by E!. Stay tuned to this section for news on a probable air date.

Season 2 could be scheduled for 2019 so the makers have not confirmed it yet. You can watch the recap episode for season 1 episode 1 above.